Melvin Keihn left war-torn Liberia for Maryland as a child. He longs for his mother to join him. 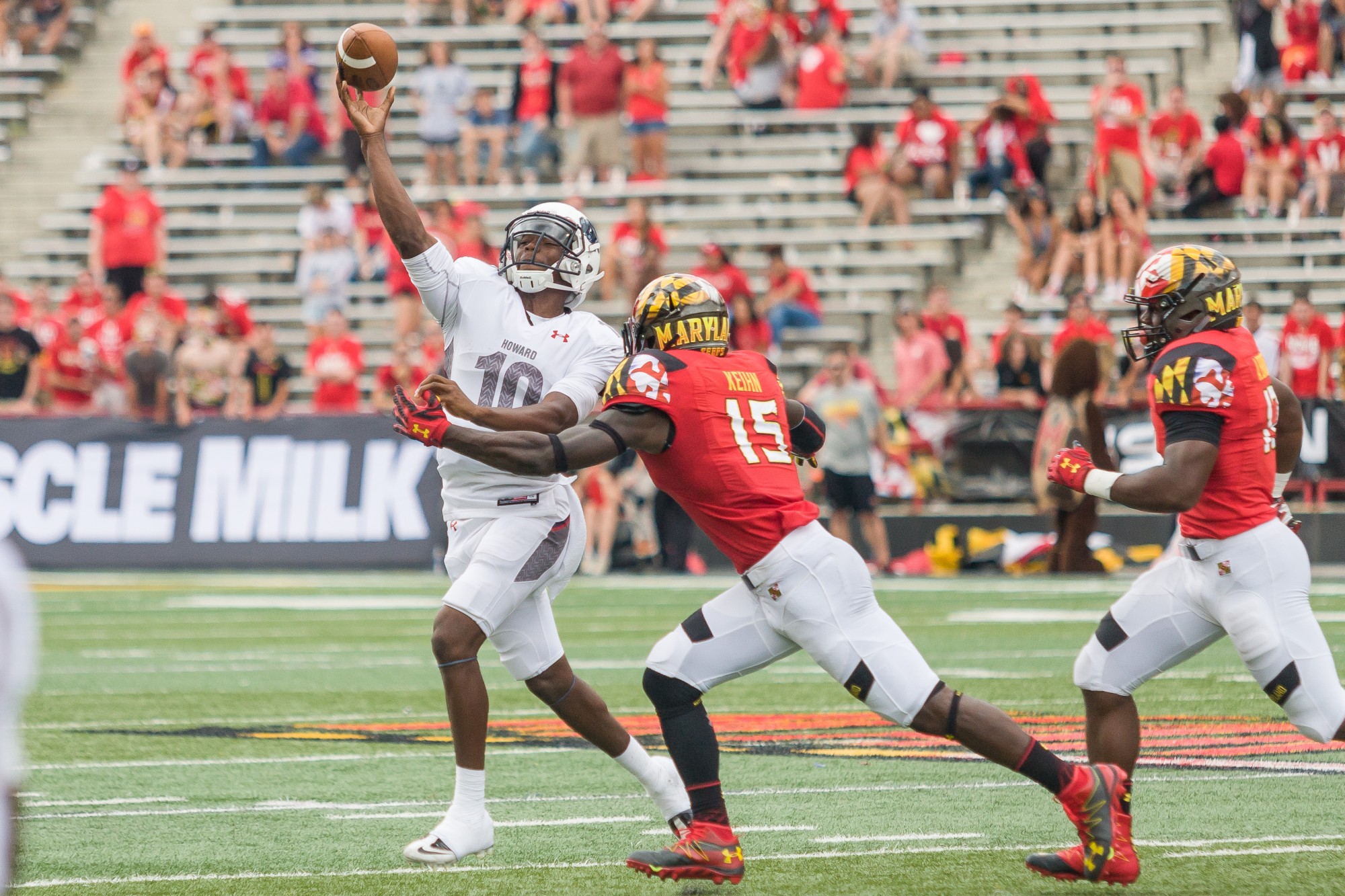 Long before Melvin Keihn donned a red-and-black uniform as a Maryland football defensive end, he sat on an airplane in Liberia, waiting for his mother, Satta, to board.

The two had just finished a conversation about why Keihn needed to move to the United States. The civil unrest and war climate in Liberia was too violent. She wanted her 8-year-old son to live with his dad, Bainda, in America for the chance at a better education and lifestyle.

They had the same discussion about 10 days earlier, but Keihn ran from the airport gate when he realized he’d be moving without her and missed his flight. This time, his mother said, she’d come with him.

Read the rest of the feature here. 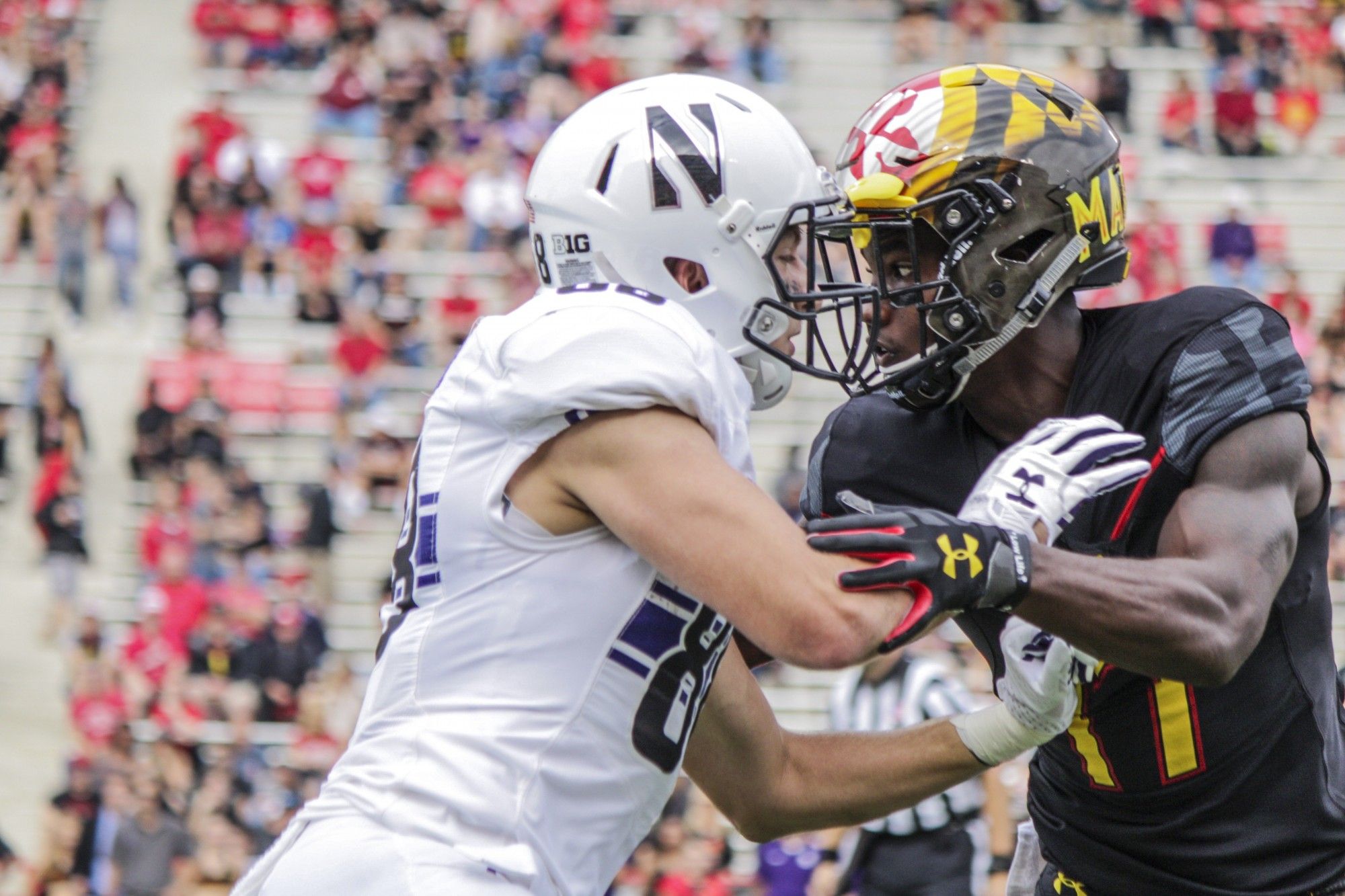 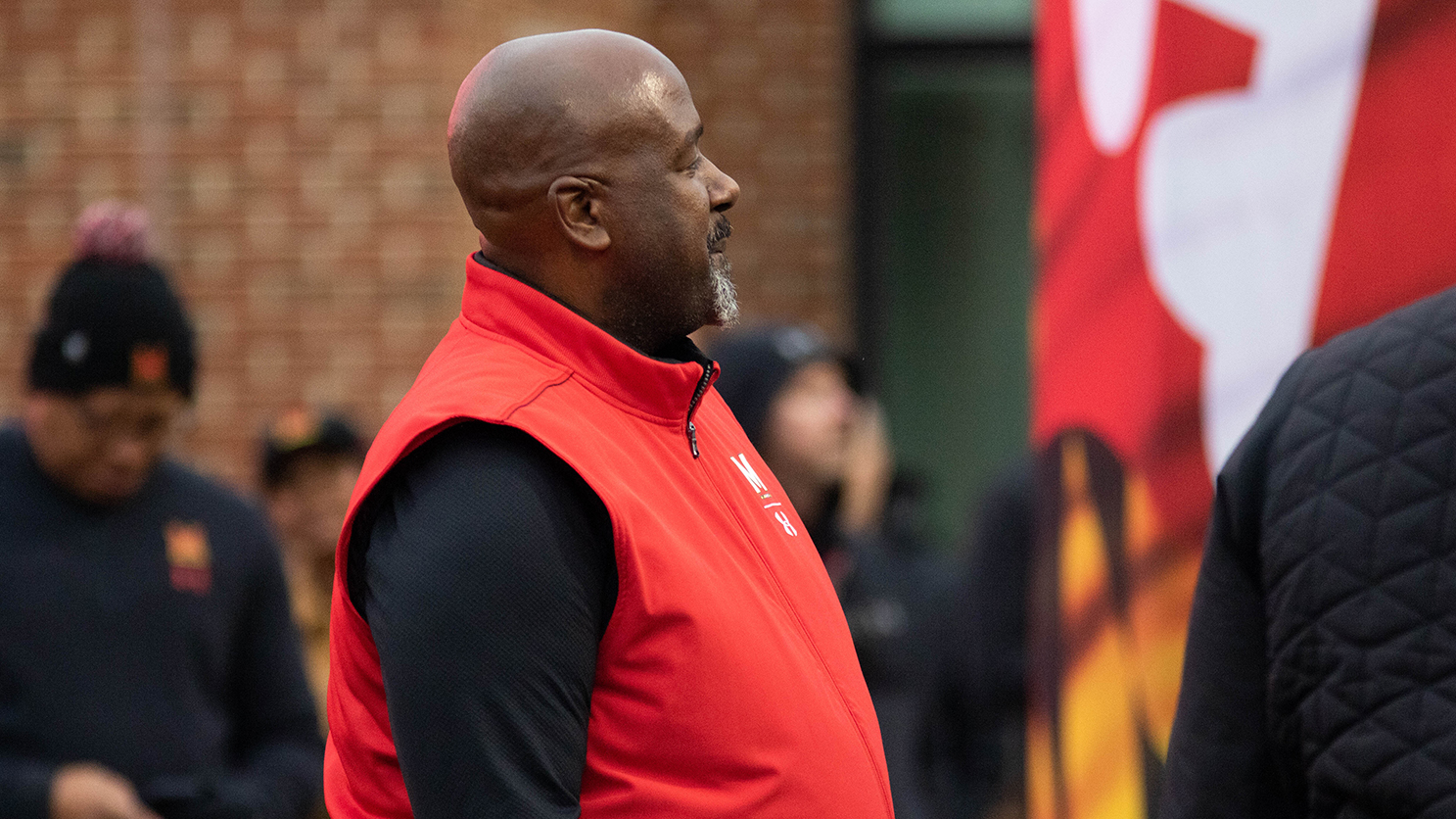