Chopped and screwed up: the danger of lean 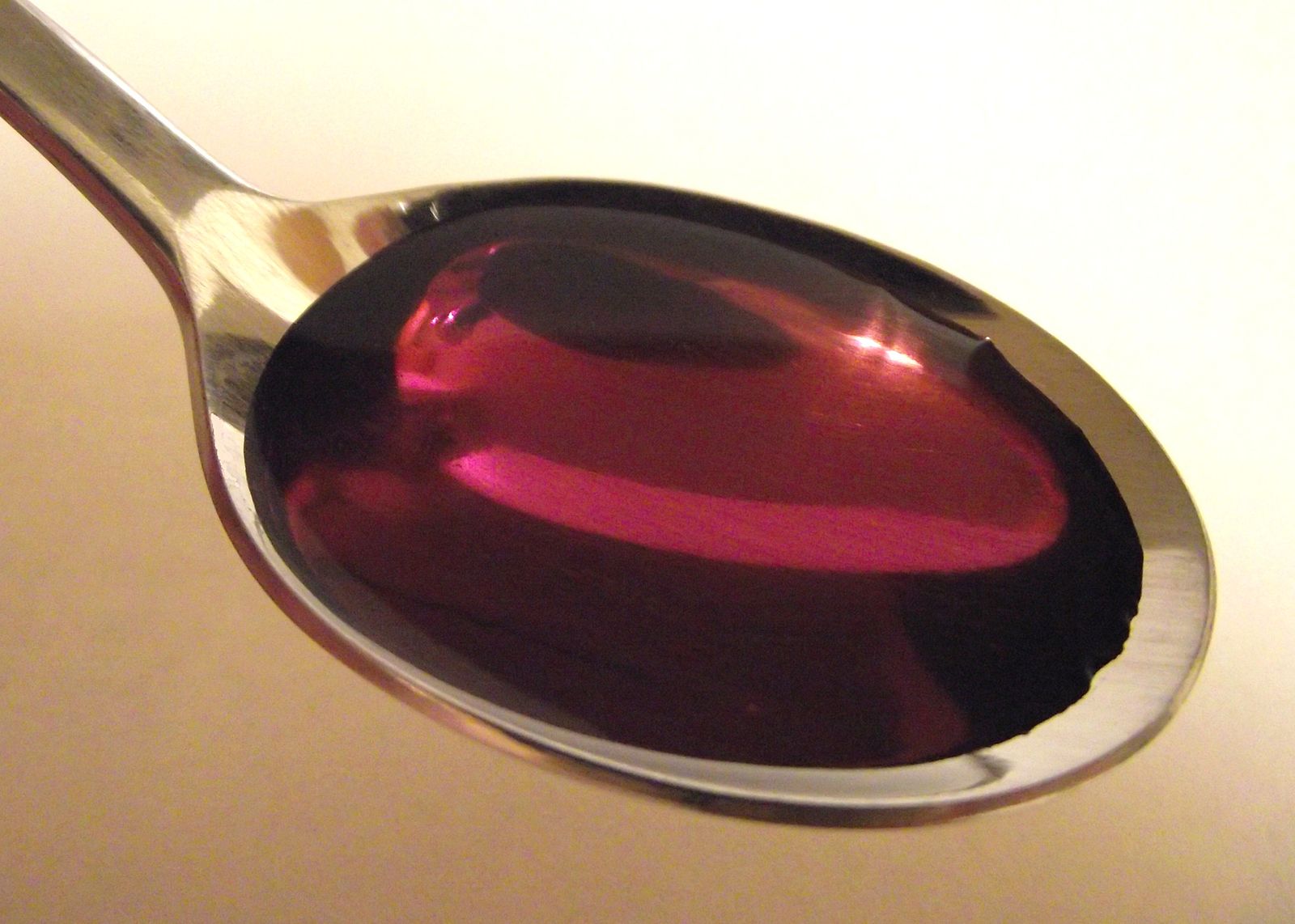 There’s a very specific subgenre of hip-hop that’s only found in the city of Houston, Texas. Its existence can be traced to one man: the classical pianist turned DJ, Robert Earl Davis, Jr, better known as DJ Screw. His innovation was to take a vinyl record and play it back at half speed, and then to add scratches, loops and other effects using a turntable. Appropriately enough, his style came to be known as “chopped and screwed.”

The swampy, almost-underwater feel of a typical chopped and screwed record seems to reflect the city itself: Life moves slowly in Houston in the summer. Given the humidity, it doesn’t have much choice. For DJ Screw and his peers, the slow-motion vibes also got a pharmaceutical assist: a combination of codeine, promethazine and soda most commonly called lean.

Legend has it in the 1960’s, Houston-area blues musicians stumbled upon a novel drug combination. By mixing cough syrup and cheap beer, they were able to combine the inebriation of alcohol with the slow whirl and laid-back feeling of opiates. Over time, they replaced beer with soda to be easier on the tongue, and some innovator discovered that the antihistamine promethazine counteracted some of the typical itchiness associated with codeine. By the late 1990’s, more cough syrup was sold in the summer than in the winter in Houston.

It’s not a “hard drug,” so to speak. The primary side effect — wanting to fall asleep — seems pretty harmless. The world should have gotten a wakeup call in 2000, though, when progenitor DJ Screw was found dead in his studio from a codeine overdose. A few years later, Houston lost a second icon in UGK’s Pimp C, again to an overdose of codeine and promethazine, in combination with sleep apnea. Just this past year, A$AP Yams, the founder of the A$AP Mob (a Harlem-based rap collective that includes A$AP Rocky and A$AP Ferg) died the same way.

The string of high-profile deaths from lean hasn’t dented the drug’s popularity, nor has the recent removal of Actavis (a popular cough syrup) from the market over concerns about non-prescription use. As part of an ironic lesson in street economics, though, a ban has made the drug more popular: The $3,000-per-pint cost of the syrup has become a status symbol for those who partake.

This brings us to Future, the Atlanta-based rapper and lean dabbler. Codeine might be the closest thing to a motif in Future’s discography, which features two projects (Dirty Sprite and Dirty Sprite 2) named after the drug and countless references. As much as he glamorizes lean, though, there’s a moment where it all falls away: his 2014 song “Codeine Crazy.” Over a murky TM-88 beat, Future raps about coping with his failing relationships through lean. And then the tone resolves: “Drowning in Actavis/suicide.”

A tiny twist of organic chemistry — two ester groups, in fact — is all that separates codeine from heroin. Given the history of the drug, perhaps it’s wise to start treating that fact like it’s important.