Give me the flag, or give me death! 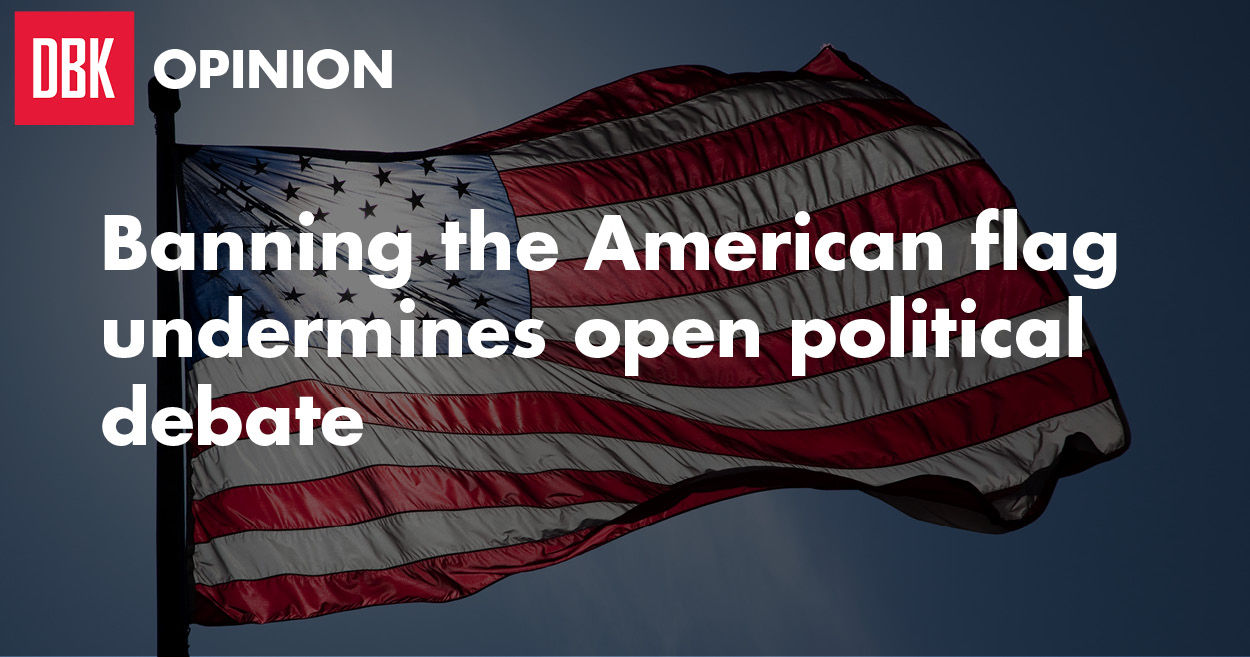 Two weeks ago, I criticized an Oklahoma politician’s efforts to censor U.S. history education in his state, arguing that his suppression contradicts the very values he attempts to uphold. A week ago, an even more pathetic statement was made by members of the student government at the University of California, Irvine.

Some student legislators voted to ban the American flag from the student government’s lobby under the pretext that it “can be interpreted as hate speech” in a space intended to be inclusive. While the resolution included all flags, its intent was to indulge someone who complained of being offended by an American flag hung in the space.

Predictably, this incident stirred a variety of reactions about dishonoring those who fought and died for this country, and the way the education system is indoctrinating students. Those claims might have merit, but I am not alarmed about what this one incident involving six student voters says about our country.

What is most striking is the level of hypocrisy displayed by students at a public university that receives federal and state money. Sitting under a roof and banging a gavel paid for by the government, they decided to use their limited power to abridge free speech and demonize the symbol of the very freedoms they exercise.

Regardless of the school’s funding, students should be able to express themselves freely and criticize any aspect of America as they see fit. However, in this case, the students only made vague and callow statements about how the flag violates a “dynamic and multifaceted culture” and represents “conformity and … homogenized standards.” Rather than actively working toward making America a better place, the students found it more convenient just to issue these cowardly whimpers.

Surely, not every action done under our flag has been ideal, but the flag represents America’s most fundamental ideals. While the resolution condemns flags as “weapon[s] for nationalism,” our own flag’s uniqueness lies in that it doesn’t represent any particular background. The real fight is to achieve full implementation of what the flag represents, not to retreat in fear from that lofty goal.

An additional concern is that the 12-member Legislative Council, which ostensibly speaks for UCI’s 30,000 students, felt it was right to push forth this bill. These bodies are often composed of resume-padders who usually decide trivial issues, but in an ideal world, they would contribute to the education experience as a meaningful and representative forum for student voices. By making this rogue decision, these student legislators failed their constituency.

Like most students, I am not the best at keeping up with the details of our own Student Government Association. But I do hope that it will not be negligent enough to bring nationwide shame upon our university. This action is a reminder that we should keep an eye on our elected decision-makers. In recent years, Congress might have been more likely to accomplish nothing at all rather than something outrageous, but that would change if they didn’t have to answer to the people.

As an immigrant from Russia, I find it beautiful in some ways that citizens can so actively disrespect the flag without fear of being jailed or even executed. But in a country with so many freedoms, it is puzzling why anyone would want to. I scoff at these clowns and hoist my own flag even higher.

Daniel Galitsky is a junior economics and finance major. He can be reached at dgalitskydbk@gmail.com. 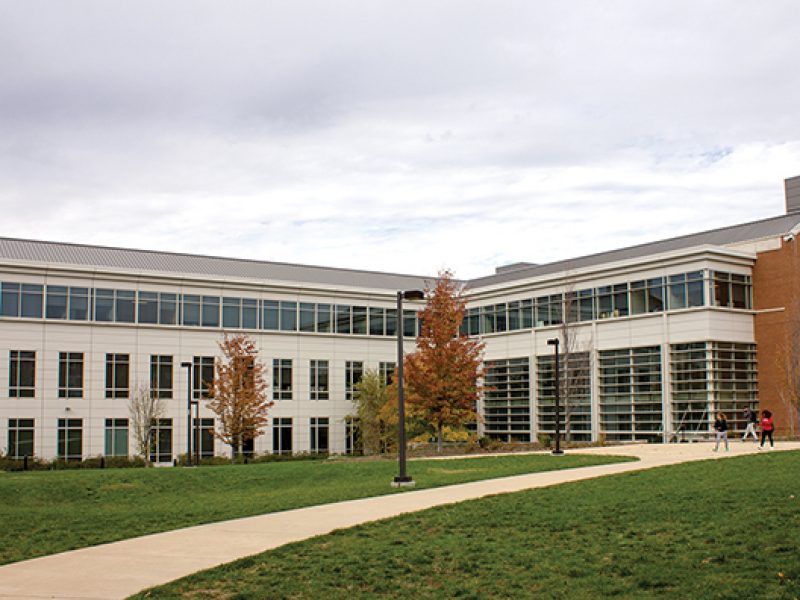 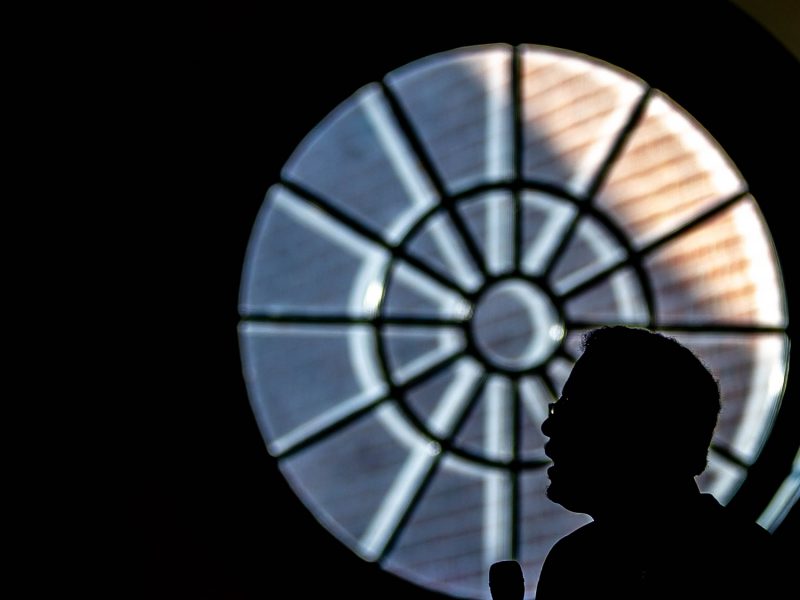 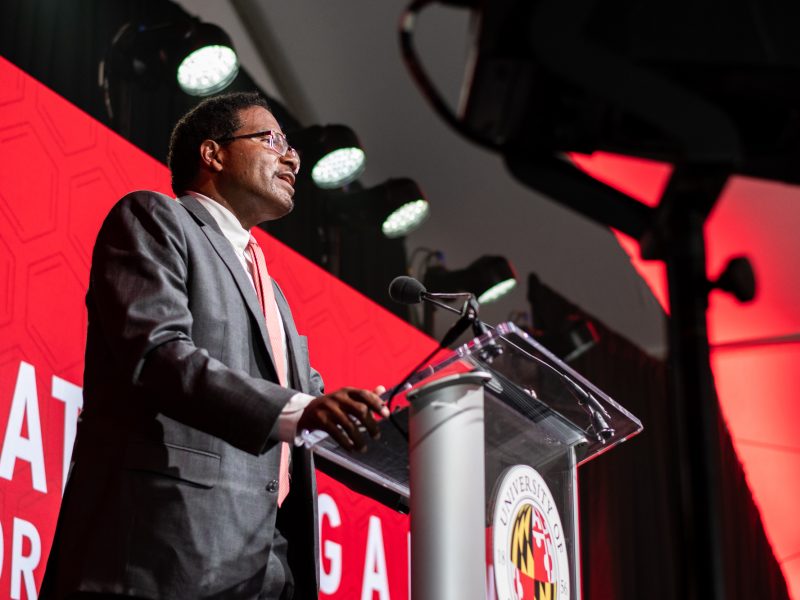