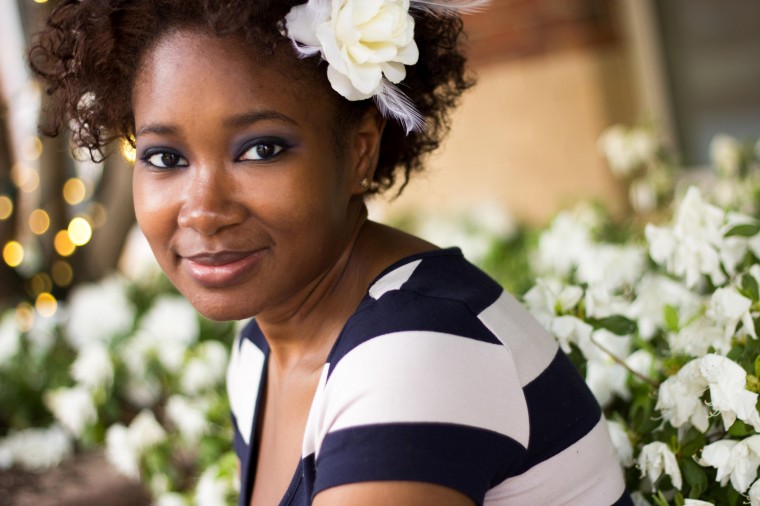 Friends and family of Katherine Morris say questions remain more than a month after the senior family science major's death in a reported suicide.

Friends and family of Katherine Morris say questions remain more than a month after the senior family science major’s death in a reported suicide.

About five weeks after the death of a university student and allegations of marriage fraud prompted an army investigation into her husband, questions remain for Katherine Morris’ family and friends.

Shortly after Morris, a senior family sciences major, was found dead in her car near Arundel Mills Mall on May 6 in what police reported was a suicide, her mother, Marguerite Morris, alleged Katherine’s husband, Spc. Isaac Goodwin, took advantage of Katherine by using her to obtain marital benefits.

Morris’ family is currently raising money for legal fees and a private investigator in the hopes of expediting the process, though Marguerite Morris noted the military was keeping her informed and moving “pretty fast.”

Goodwin did not respond to multiple requests for comment.

Marguerite Morris met with Anne Arundel County Police last week to “get to the truth of what happened” with her daughter. She said police, military personnel and investigators are now in contact and working together by “taking a closer look at everything.” Anne Arundel police officials did not respond to several calls for comment.

“She was a loving, trusting person,” Marguerite Morris said. “The emotional abuse that she endured robbed her of so much of life … she discovered it was just a sham to get money.”

Although military officials said they did not have specific information about the case, Capt. Christopher Foreman, a spokesman for the 82nd Airborne Division, confirmed that if Goodwin brought his marriage license to Fort Bragg, he could have filed paperwork to receive additional pay meant for his spouse and the right to live off the base.

The inquiry is higher-level than an internal investigation by a commanding officer and can last weeks or months.

“The investigation and allegations are being taken seriously by the military,” Foreman said, adding, “There’s a lot of unanswered questions.”

According to a WRAL.com report from Fort Bragg, Goodwin was stationed in Afghanistan but was granted emergency leave after Morris’ death. Goodwin contended the allegations were false and said, “I have nothing to hide. I support the Army. I love the Army,” according to the May 23 article.

Foreman declined to reach Goodwin or release his contact information and the phone number of an Isaac Goodwin living in Blythewood, S.C., where Marguerite Morris said he lived, was disconnected.

Sam Cojolo, a friend who previously dated Katherine Morris, said the couple’s relationship had always been “rocky” since she met Goodwin at a club last February and began dating him a few months later. In a Facebook note posted on March 16, 2011, Morris wrote that she suffered verbal and emotional abuse from a man, who was unnamed, and that “as dumb and infatuated as she may have been at least she finally woke up and saw things for what they really were.”

“It didn’t take him playing mind games and cussing her out for little things and him belittling her … to get her to be there for him and to remain by his side and to wait for him while he was gone to the field, or deployed to Kuwait, or off to school to get his promotions,” she wrote. “[It] didn’t take him slowly draining the life out of her.”

Last August, however, Morris married Goodwin in secret in a Fairfax, Va., courthouse, according to her mother. Cojolo said Katherine did not tell him about the marriage until he heard about it secondhand and confronted her in church that same week.

“I think she just wanted to wait to tell everybody that she was married,” said Cojolo. “I’m not even sure if she told anybody else afterwards.”

Marguerite Morris met Goodwin once in August, but did not know about her daughter’s marriage until late December, when Katherine was hospitalized after threatening suicide.

Marguerite Morris had not heard from Katherine in several days, and she decided to send her an email demanding a response; when Katherine answered her mother about Dec. 22, she also admitted she was thinking about suicide. Morris later told her mother she was married to Goodwin.

Juanita Long, Katherine Morris’ cousin, said her family was surprised but did not press her for information because Morris had always been reserved.

“Kathy never came across as depressed because she was just quiet, that was just in her nature,” Long said. ” I knew she was seeing somebody, that she’d lost a lot of weight. When I asked her about it she said she was just trying to be healthy. … That was the only indicating factor for me that there was anything going on.”

Marguerite Morris said she and her family gave Katherine their support and understanding in the months after her hospitalization. She helped her daughter follow medical recommendations for her depression and, more recently, with making plans for the future.

“I saw that she wasn’t happy, she was going through something that was tearing her up inside, and we did whatever we could to do help her hold onto life,” Marguerite Morris said. “I wish I wasn’t part of this club, but I can’t turn this back.”