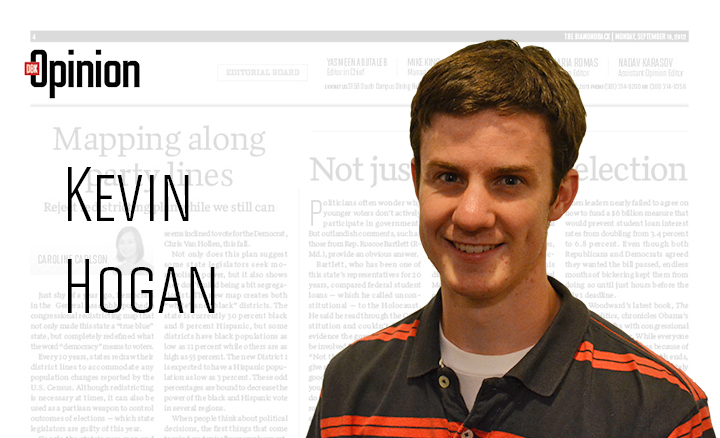 The list continues. Internet memes can be easily dismissed as an aimless diversion for the college procrastinator, but it’s astounding and intriguing that these ridiculous titles have garnered household familiarity. Despite their inherent silliness, the popularity and cultural significance of memes warrants the definition of a new genre in multimedia.

If the various forms of entertainment were depicted as a cornucopia of illicit drugs, memes would be the crack cocaine. The high is brief, but — as anyone who has made the mistake of perusing Reddit the night before a midterm would know — they are addictive. Knowing this, one might arrive at the conclusion that memes are solely designed to satisfy a confused generation’s frivolous cravings for irony and humor.

Fortunately for millennials, this is an oversimplification of what’s actually going on. Although memes certainly don’t rise to the level of high art, they are not the candy that will rot our souls. In fact, there are two facets to Internet memes that give them quite a bit of depth.

First, memes are indicative of an important trend in entertainment: The barriers to entry of content creation and publication are lowering. The Internet and powerful audiovisual editing tools are much more accessible to the average consumer than they were 20 years ago. As a result, professionally produced media must compete with amateur content for fame and attention. With memes, an aspiring author need only come up with a few carefully chosen words to produce a new incarnation of an established structure with the potential of reaching millions of screens.

Second, memes introduce an element of anonymous collaboration that sets them apart from other forms of popular entertainment. Memes are sort of like an inside joke in which everyone is invited to participate. A good meme can’t be appreciated unless its reader is familiar with the structure. Also, the interpretation of the meme adapts as contributors continue to riff on this form. In this way, the concept that a meme structure represents is shaped by the hundreds or thousands who have iterated that structure. I think that this might be an early predecessor to an “open source” content generation. If we’re talking about music, this would be like Wikipedia meets Garage Band. Years from now, Top 40 radio stations might be flooded with hits dispersed on the Internet by 100 anonymous musicians.

A quick scroll through your Facebook news feed will verify that most memes are a far cry from this level of artistic maturity. Even the most humorous and clever memes generally elicit a little bit of an eye-roll from their readers. But occasionally I come across a meme that I find to be surprisingly meaningful. In Awkward Penguin, I see a comprehensive documentation of the mundane moments that make us feel most uncomfortable and insecure. And as we danced the Harlem Shake in the spring, I saw a commentary on how people often need just a slight nudge (from the lone dancer, in the case of the meme) to disregard social norms and completely let loose.

Maybe I’m giving memes more credit than I should, but I think that there is something significant going on, and I’m excited to see if the potential for open-source creativity reaches fruition.

Kevin Hogan is a senior computer engineering major. He can be reached at kevin.hogan1992@gmail.com.