University professor remembers his days at Harvard with Romney 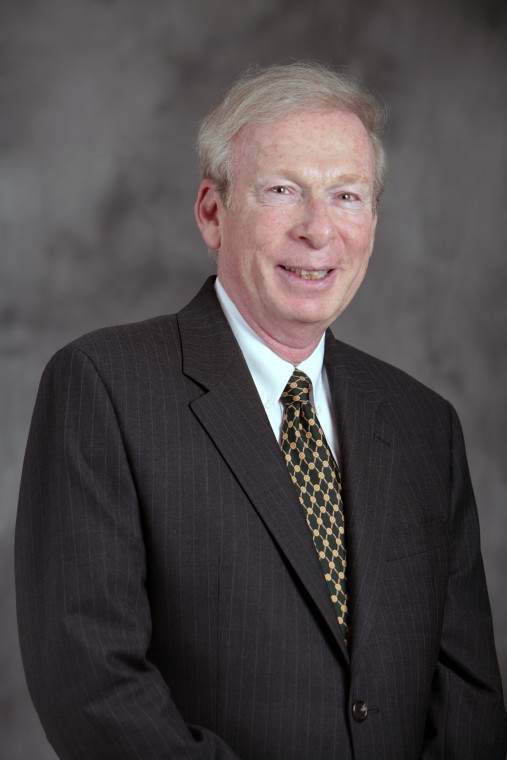 David Kass, a university finance professor, remembers Republican presidential nominee Mitt Romney as the most vocal student in a business class they took together at Harvard University.

David Kass, a university finance professor, remembers Republican presidential nominee Mitt Romney as the most vocal student in a business class they took together at Harvard University.

Nearly 40 years ago, university finance professor David Kass was heading out of his Harvard corporate financial management class when a classmate off-handedly asked him about the stock market.

Kass, who was working toward his Ph.D. in business economics, stopped and thought how the Middle East conflict had led to skyrocketing oil prices at the time. The stock market was heading downward and Kass was pretty sure it wasn’t going to improve.

“I said I thought it would go much lower, which it did over the following year; it plunged,” Kass remembers. “He thanked me and walked away at that point.”

While it wasn’t a particularly memorable conversation — in fact, it was one similar to many of the discussions the business students had — that particular classmate went on to run a senate campaign against the late Sen. Ted Kennedy in Massachusetts, build a multi-billion dollar private equity firm from the ground up, run the 2002 Winter Olympics in Salt Lake City, serve a term as governor of Massachusetts, and, ultimately, take on incumbent President Barack Obama in this year’s national election.

In 1973, Mitt Romney was just another student seeking his MBA — but even then, Kass remembers Romney stood out among the more than 100 students in the class. It was a rigorous class in which students had to study complex business scenarios like acquisitions and mergers and they had to prepare to discuss how they would address those issues. But Romney never shied from discussion — in fact, Kass remembers that Romney was the most vocal class member — and a star in a class that hinged almost entirely on class participation.

“I thought that Mitt Romney, in my opinion, was the best and brightest in the class,” Kass said. “I thought Mitt Romney’s analyses went far deeper than anyone else’s.”

In 1968, Romney’s father, George, made a run for the Republican presidential nominee, losing to former president Richard Nixon in the primaries. George Romney’s run followed his six years as governor of Michigan, as well as eight years as chairman of American Motors Corporation. His standout classmate was only 26 years old at the time, but even then, Kass thought it likely Romney would follow his father’s footsteps as a businessman and politician. And he was right.

“The thought went through my mind even though he was in his 20s at the time,” Kass said. “I did see him or anticipate at some point he’d enter national politics.”

Kass spoke with Romney one more time at a National Republican Club of Capitol Hill lunch while he was serving as governor, where he had the chance to reminisce about their Harvard days together. Kass had always remembered Romney as articulate and well-spoken and thought he cut the proper image of a CEO and president. Not much had changed decades later.

The negative campaign by Obama allies, which paints Romney as an out-of-touch candidate, doesn’t live up to how Kass remembered his own experiences with him.

“I think what you’re observing is just politics. I think the Obama campaign is trying to create that image of him, which would not be helpful for him to be elected,” Kass said. “I don’t think it’s justified.”

Kass added both campaigns have been negative in their attacks, but wouldn’t say who he plans to vote for in the upcoming election.

“I see strengths and weaknesses in all the candidates,” he said. “I try to be politically impartial.”