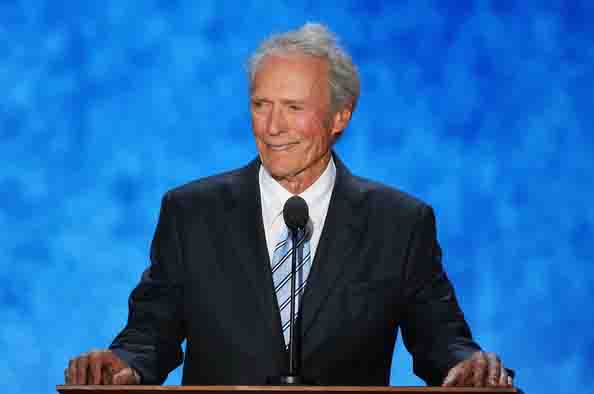 Nicki Minaj. Madonna. Clint Eastwood. With all the buzz circling around the public political endorsements made by these celebrities, it can be hard to determine whether their opinions actually carry any weight in politics.

The answer can be somewhat complicated. According to Patrick Warfield, professor of musicology at this university, celebrity endorsements and songs about political ideology rarely change voters’ minds because they typically “reinforce bodies of movement already in place.”

This phenomenon, Warfield said, is true even of musicians during the 1960s. While people often believe musicians led the charge for politics in their fan base, it was usually the will of the listeners that inspired the artists.

“Take the Vietnam War,” Warfield said. “Very few musicians were singing in opposition to the Vietnam War until public opinion had swung way against the war. Public opinion and politics go one way and then the music industry comes along and says, ‘Well, we need some songs that do that.’”

Warfield said the music candidates play at campaign rallies is what can sometimes matter most during the election season. In these cases, it’s less about the message of the song and more about how it makes the crowd feel.

Look at Republican vice presidential candidate Paul Ryan, for example. He made waves when Mitt Romney chose him as a running mate and when he publicly revealed his surprising musical taste, which included rebellious rock tunes by AC/DC and Rage Against the Machine. Warfield said these songs are used at campaign rallies like workout music — it doesn’t matter what the message is, as long as the music gets the listener’s adrenaline going.

But this is not to say celebrity endorsements are totally without merit. While celebrities’ views don’t necessarily change minds, they can still play a role in the voting process.

According to Kathleen E. Kendall, a research professor in the communication department, celebrities serve two functions during the election season: to make people pay attention to politics and to help voters identify with the candidate.

“A quick way to identify with an audience is by appearing with a popular actor or athlete,” Kendall said. “We feel good about the fact that the candidate likes the actor and the actor likes the candidate, because now we know that we have something in common.”

Clint Eastwood’s appearance in support of Romney at the Republican National Convention is a good example of this phenomenon, Kendall said. His appearance drew countless viewers to the convention and was widely discussed in the days afterward.

The use of music in politics has changed from the way it used to be in American history, Warfield said. Candidates used to have official campaign songs that the crowds would sing at rallies. These songs were typically rewrites of songs that were already popular, so it was easier for people to learn the words.

Kendall and Warfield agree that in more recent history, only one candidate has been truly successful at using a campaign song to brand himself and identify with the audience: Bill Clinton. Clinton used the song “Don’t Stop” by Fleetwood Mac as the theme song for his 1992 campaign.

During his presidential campaign, Clinton also played his saxophone on The Arsenio Hall Show and appeared on MTV, thus effectively using music culture to reach a younger audience through these media, Kendall said.

It is still unclear whether celebrity endorsements will have any effect on voters in November. Yet it seems that entertainment has a defined role in politics during campaign season and beyond.