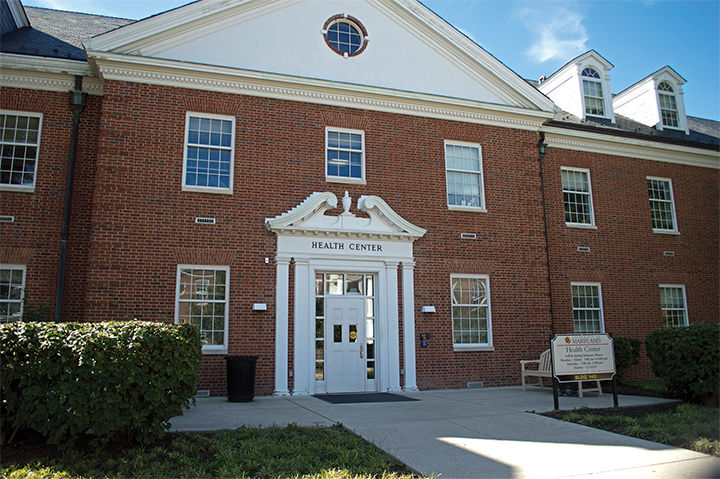 There are confirmed and suspected cases of viral meningitis and viral syndromes on campus, wrote David McBride, director of the University Health Center, in an email to The Diamondback last night.

The University Health Center is working with the Prince George’s County Heath Department to track these cases, McBride wrote.

“We have reached out to the organizations that are primarily affected with information about the condition and what to do in the event that they are feeling unwell,” McBride wrote.

“I’ve heard through the grapevine how it’s been going around Greek Life, so it’s made me more cautious of how I conduct myself,” said Antos, an environmental science major and Sigma Nu fraternity member.

Viral meningitis is usually less severe than bacterial meningitis, but it can be more serious depending on someone’s immune system and age or the virus causing the infection, according to the Centers for Disease Control. Common symptoms in adults include fever, severe headache, stiff neck, sensitivity to bright light, sleepiness, and nausea, according to the CDC, and though symptoms usually last for about seven to 10 days, people with healthy immune systems usually recover completely.

The best ways to prevent the spread of viral meningitis are frequent hand washing, disinfecting common surfaces, avoiding kissing and sharing cups and ensuring vaccinations are up to date, the website states.

This university offers a meningitis vaccine and requires that all students be vaccinated.

“It wouldn’t surprise me that it’s centralized in Greek life,” Antos said. “I can see it being a campuswide issue; it’s not like we’re secluded from the rest of the university.”

With recent homecoming week and Greek Week events, Antos said there might have increased chances of meningitis exposure.

“The general consensus is it’s nothing to be taken lightly,” he said.

In September, Georgetown University sophomore Andrea Jaime died after contracting bacterial meningitis. University officials administered antibiotics to individuals close to Jaime in the week after her death, and there have been no additional cases reported.