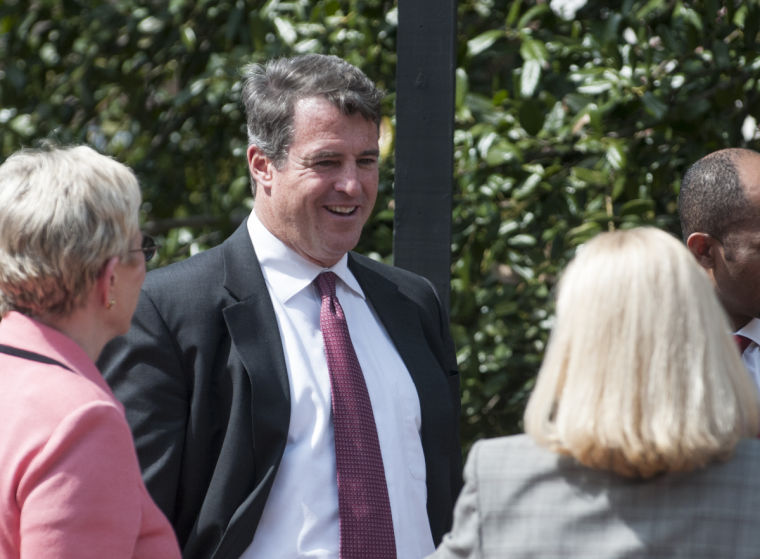 The death penalty may be gone, but the discussion about criminal justice is far from over in Maryland.

Throughout the debate, critics of the death penalty were quick to point out the state’s history of racial bias when it comes to sentencing convicts to the punishment, noting some county jurisdictions were more lenient than others. But some experts said capital punishment wasn’t the problem — it was a culture of unfairness and inconsistency that ran much deeper in the state’s penal system, and a policy repeal wasn’t going to fix that.

The punishment was rarely used, with state judges sentencing 10 convicted citizens to death since the punishment’s reinstatement in 1978. The state executed only five of those individuals before the penalty’s repeal in March, but the trends Paternoster saw in the data were alarming. For example, homicide cases that involved a white victim were three times more likely to involve a death sentence than cases in which the victim was nonwhite.

Even more glaring was the discrepancy from county to county: One step over the county border could have a significant impact on whether prosecutors pursued the death penalty, regardless of whether the suspect was black or white.

People who committed a death penalty-eligible homicide in Baltimore County were 26 times more likely to receive a sentence of capital punishment than those in Baltimore City, Paternoster said.

Repealing the penalty was a step in the right direction, Paternoster added, as it set “a bad example in terms of taking a human life,” but only scratched the surface of the state’s discrimination issues — state legislators need more pervasive measures such as presenting case facts in a racially neutral light, to curb racial and geographic disparities, he said.

Fairness aside, the death penalty was an important tool for state legislators, said Del. Mike Smigiel (R-Caroline, Cecil, Kent, Queen Anne’s). It served less as a penalty and more as a bargaining chip for prosecutors to ensure the most violent criminals stayed behind bars for life.

“Effectively there is no death penalty in Maryland,” Smigiel said. “I think [repealing the penalty] could cause much more harm than it will ever alleviate.”

State Attorney General Douglas Gansler said the same issues will still arise with or without capital punishment, and the focus of the conversation needs to shift.

“It seems like we put an inordinate amount of focus on that one part of the criminal law section,” Gansler said. “If there truly are all these injustices that are put forward, then we ought to be looking at the criminal justice system as a whole.”