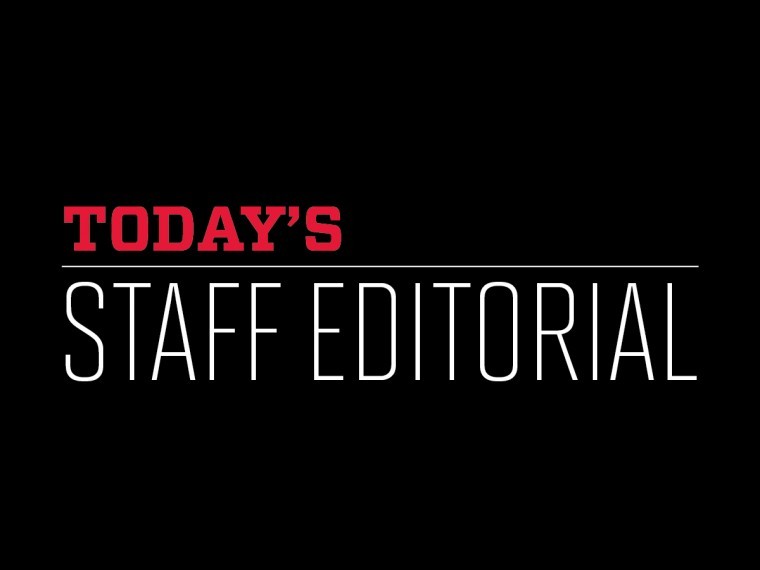 What are you usually doing between 11 a.m. and 1:30 p.m.? Getting lunch, right? This “lunch hour,” however, seems to be the optimal time for “johns” to get away from their lives and indulge.

Prostitution is a worldwide problem, but in this day and age, it’s hard to understand how this culture of disrespect and self-selling can still exist.

And it’s a problem that has been on the minds of officials in the College Park community for the last month. More than 80 people were arrested in the first week of August during a prostitution sting led by Prince George’s County Police — something that certainly didn’t help the area’s apparent reputation as a prostitution hot spot.

District 1 Commander Maj. Robert Brewer told The Washington Post that prostitutes are using the Internet (with sites such as Craigslist) and hotels to expand the network and evade the law. If they’re not walking on the streets, it’s harder for the police to find clues leading to prostitutes and those charged with assignation — or paying for the service. At the beginning of August, the police conducted a three-day operation through online ads, with undercover officers posing as prostitutes. Even though it’s harder to nail down prostitution rings because of the various shady Internet sites, county police seem to have devised an effective system to keep up with technological advancements.

In this particular investigation, five hotels were involved. Police are urging hotels around the area, however, to take different precautions and aid them in stopping prostitution. Kevin Davis, Prince George’s County assistant chief of police, sent at least 13 letters to hotel managers and legal departments in Maryland, Georgia, New Jersey and Virginia — all of which have connections to College Park hotels. In the letter, he asks hotel managers to work with police to stop prostitution and offers to coordinate a training meeting on how to look for clues.

Davis suggests that hotels ask for credit cards instead of cash, enforce no check-in until 4 p.m., require two forms of ID to get a room, document those suspected of prostitution, reduce or eliminate renting rooms to local residents, assign highly visible rooms to suspicious people, and more, according to letters sent to The Diamondback.

While some of these suggestions might be hard to implement, this editorial board is happy to see police taking the initiative and setting a precedent for hotels out there. We can only hope hotels will do all they can to help.

Prostitution’s moral impropriety is unacceptable, and College Park’s reputation for the crime is abhorrent. Brewer learned College Park is known through the East Coast as a place to engage in prostitution due to its safe community and surplus of hotels, he told the Post. And because of this university, College Park has one of the largest concentrations of hotels in Prince George’s County. If prostitution has been moving to hotels — and people are finding out about it online rather than on the streets — hotel managers and owners need to be prepared to combat this trend.

University President Wallace Loh is working with the College Park City Council to make College Park a top-20 college town. With a vast amount of construction, programs and initiatives planned to boost the city’s image, this community can’t afford to have its reputation tainted with prostitution scandals. The police are on the right track — we need to stop prostitution now, and change the city’s image as a hub for midday quickies. If the community as a whole can communicate to hotels just how important it is to prevent prostitution, we can take another step toward making the surrounding city a friendlier place.