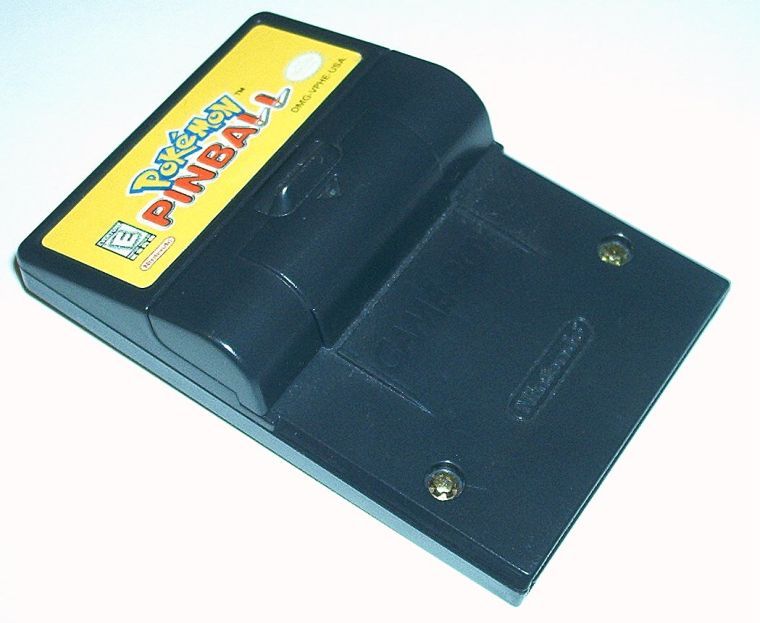 "Pokémon Pinball was perhaps the best use of the technology, capitalizing on the popularity of Pokémon and the pragmatism of fusing the rumble technology with a pinball game." — Dustin Levy

“Pokémon Pinball was perhaps the best use of the technology, capitalizing on the popularity of Pokémon and the pragmatism of fusing the rumble technology with a pinball game.” — Dustin Levy

Bzzzzzzzzzzzzt. That initial vibration. It was new, and it made the game you were playing far more intense.

Nintendo’s Rumble Pak is most commonly associated with the Nintendo 64, but the Game Boy Color games with built-in rumble introduced me to force feedback technology in video games.

Maybe the Game Boy game with a rumble motor is a relic many have forgotten over time, alongside such world-changing innovations as ColecoVision, N64’s voice recognition technology (Hey You, Pikachu!, anyone?) and the ridiculous-looking protruding cartridge with the compartment for two AAA batteries. But the genius of designing the motor into the game because the Game Boy Color’s hardware did not support the feature cannot be understated, especially because it improved classic games such as Ready 2 Rumble Boxing, Perfect Dark and Pokémon Pinball.

Pokémon Pinball was perhaps the best use of the technology, capitalizing on the popularity of Pokémon and the pragmatism of fusing the rumble technology with a pinball game. The game, released in 1999, served as a solid companion to Game Boy’s Pokémon series; players could choose between a red and blue table, visit the various Pokémon locations and catch the Pokémon that corresponded to the game color and location.

An addition was the rumble feature, which would vibrate in your palms whenever the ball (a Pokéball, of course) hit the sides. The marriage of a Pokémon-themed pinball game and the Rumble Pak was magnificent, and even if you didn’t care for the game’s rumble feature (you’re probably very fun at parties), you could take out the battery and play without.

The most important aspect of the Rumble Pak was its legacy: The technology was later integrated into the Game Boy Advance and Nintendo DS. Now video game controllers all incorporate force feedback technology, and gaming companies continue to make controllers even more interactive.

The built-in rumble motor might have been another passing video game fad, but it elevated its handful of compatible games and showed that the rumble feature could succeed in handheld video game consoles and console controllers.

If I have one complaint about the rumble feature, it’s that it’s made hiding your late-night gaming from your parents a little more difficult. Bzzzzzzzzzzzzt.