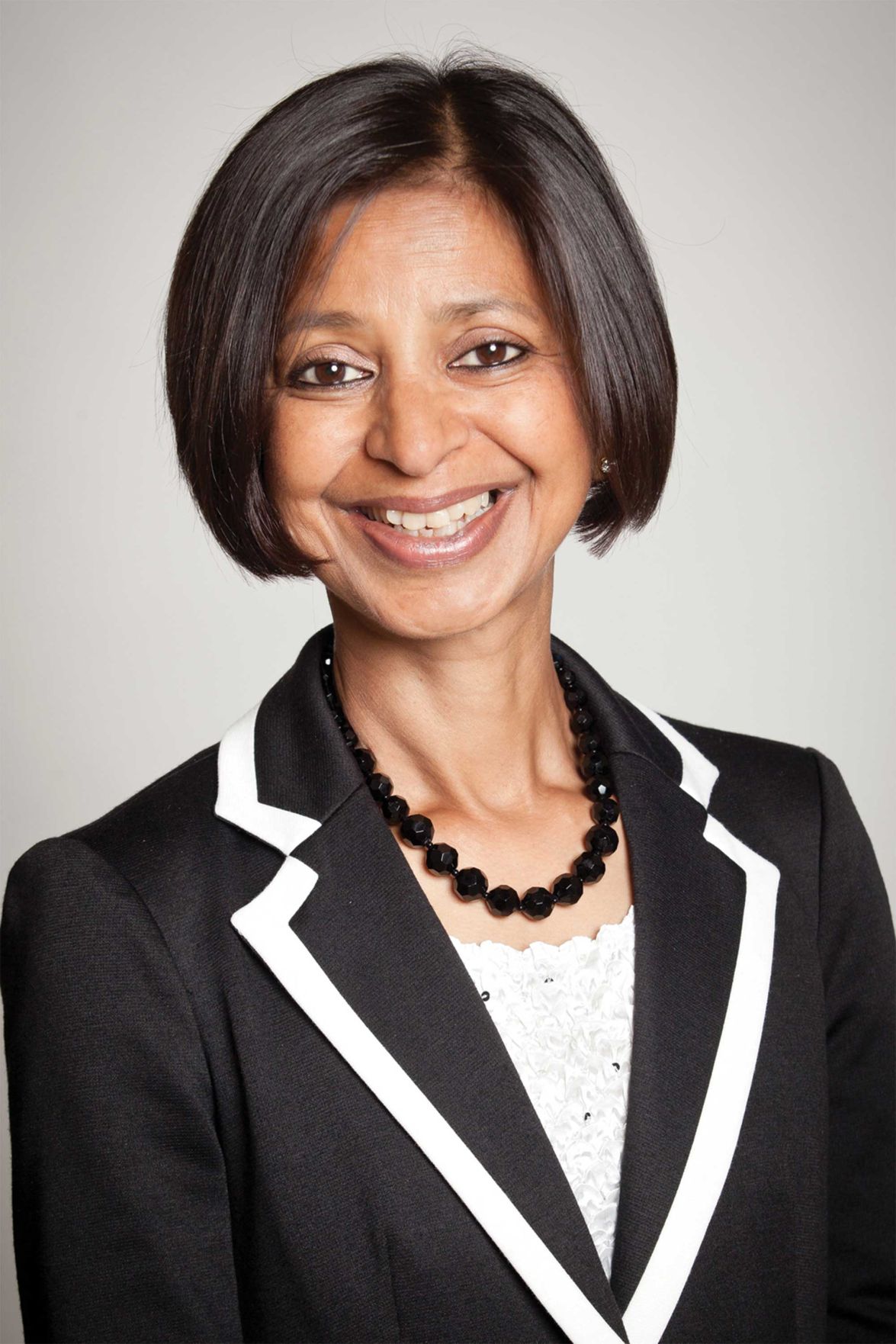 Rates of HIV in Florida increased significantly in areas newly introduced to Craigslist, according to a study done by a professor and an alumnus of this university’s business school that was accepted for publication in April.

The research compares over a four year period the number of HIV-positive patients in cities exposed to Craigslist to cities where the site doesn’t have a presence, said Brad Greenwood, the study’s co-author and a doctorate business school alumnus. He said the data reveals a causal relationship between online dating platforms and negative health effects.

Online dating sites like Craigslist make “the act of ‘hooking up’ easier and more hassle free than was previously possible,” the study’s co-author and business professor Ritu Agarwal wrote in an email.

“We suspected that this capability would increase the incidence of risky behavior by increasing the convenience and anonymity associated with the hook-up process,” she wrote.

Estimated medical costs for those HIV-positive Florida patients will total $710 million over the remainder of their lives, according to a news release about the study. African-Americans accounted for 63 percent of the additional cases found in Florida between 2002 and 2006, according to the release.

Their research also indicates that “not only ethnic minorities, but also people who are non-traditional carriers of the disease need to be more informed” of the risks associated with online dating platforms, said Greenwood, now an assistant professor at Temple University’s business school.

A majority of the cases belonged to wealthier, non-Medicaid patients than from those insured by the government program, according to a news release.

“I hope that steps are taken to identify to individuals the risks of using these platforms,” Greenwood said. “We should be cognizant of the risks and benefits that come from these emerging business models.”

“As our society becomes more connected through social media and online communities, it’s not surprising that the speed of the disease might be enhanced,” Crowley said. “The growth of that infection seems to make sense.”

Greenwood said the information is applicable to other dating sites such as Tinder and Grindr, but the results can’t be applied to other locations and platforms.

“Our study was able to measure the effect of Craigslist rigorously because of the staggered manner in which it was rolled out over the state of Florida,” Agarwal wrote in an email. “These other websites have not followed a similar strategy, so econometrically, we cannot estimate their effects easily.”

Greenwood said he hopes the study receives widespread attention to communicate the dangers associated with casual encounters to those pursuing dates via social media.

“I hope that emerging leaders consider the societal ramifications of online platforms and the negative externalities associated with them,” Greenwood said.

Management Science accepted the study for publication in April. It has also been presented at several peer-reviewed academic conferences and will be formally published in print within the next two to three months.

“The adverse effects of the Internet for public health have been studied before, although much work still remains to be done,” Agarwal wrote. “Understanding which sub-populations are disproportionally affected is much more insightful and has never been done before.”