A look into Cold Brew, the latest coffee craze 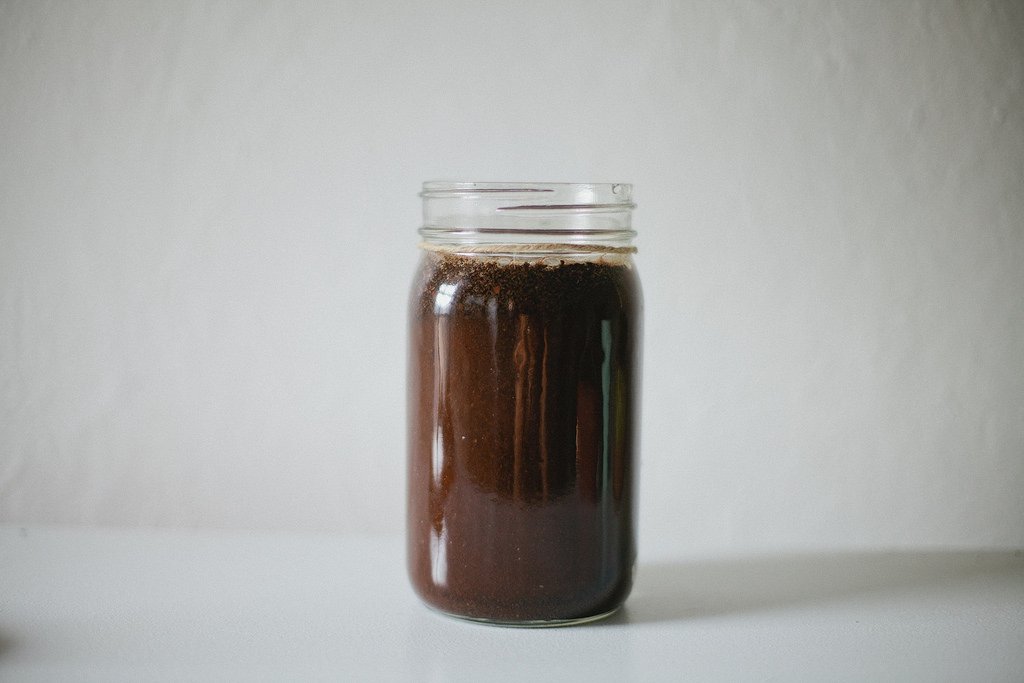 You may have noticed your trendier friends shying away from the classic iced coffee lately and instead sipping on a hip and refreshing cold-brew coffee. You may have also noticed the Starbucks baristas forcefully asking you every day if you would like to try their cold-brew coffee despite the fact that they damn well know that you don’t want their $3.35 bougie iced coffee.

But perhaps you should think again. Cold-brew coffee isn’t just the next coffee fad, but a method of chilling coffee that makes a smoother, less bitter sip. And now that Dunkin’ Donuts has gotten in on the trend, everyone can try cold-brew no matter which coffee giant you hold allegiance to.

So what makes cold-brew coffee different than iced coffee? Although both varieties are served over ice, the method of brewing differs. Iced coffee is hot coffee that has been brewed or made with hot water, then poured over ice to chill. Unfortunately, this method allows some of the coffee’s flavor to turn bitter as it oxidizes.

That’s where cold-brew comes in. In this method, time replaces heat to extract the coffee. Cold-brew is made with cold or room-temperature water, and steeped for about 12-20 hours. Anything less than 12 hours will result in watery coffee, whereas anything more than 20 hours will leave the coffee tasting bitter. Starbucks, for example, steeps their coarse ground beans for exactly 20 hours.

After the steeping period is over, the grounds are filtered out and the cold-brew is poured over ice. Since the coffee is never heated, the acids that can make hot coffee taste bitter are never released, thus creating a more fluid sip. Instead, the fruity and chocolaty notes of the coffee are at the forefront of flavor.

After being tested in the Northeast, New York Metro, Mid-Atlantic and Midwest — regions where iced coffee is most popular — Starbucks cold-brew became a core menu item at all locations in the U.S. and Canada in July 2015. For the fourth quarter of 2015, Starbucks reported a 20 percent increase in iced drink sales nationwide after the introduction of the cold-brew coffee in retail stores, according to Bloomberg.

Now all eyes are on Dunkin’ Donuts , who began selling their version of cold-brew coffee on Aug. 1. Dunkin’ Donuts says its cold-brew process results in a iced coffee with “an inherently sweeter flavor reminiscent of dark chocolate.” Though Dunkin’ might try to capture some of the cold-brew market, Starbucks isn’t ready to give up their share anytime soon. They recently introduced a nitro cold-brew, which is the classic cold-brew coffee mixed with nitrogen, and Cold-Brew Coffee Pitcher Packs, which allow customers to make their own Starbucks cold brew at home . So far the reviews for the comparable $3.10 Dunkin’ Donuts Cold Brew are mixed:

YOU GUYS. dunkin donuts cold brew is so good.

I guess I’m not 100% surprised, but in case anyone was wondering, Dunkin Donuts cold brew is… not good.

Try cold-brew for yourself at Dunkin’ Donuts or Starbucks, or at any of these smaller local chains brewing it cold in D.C.: