We must be able to trust in our police 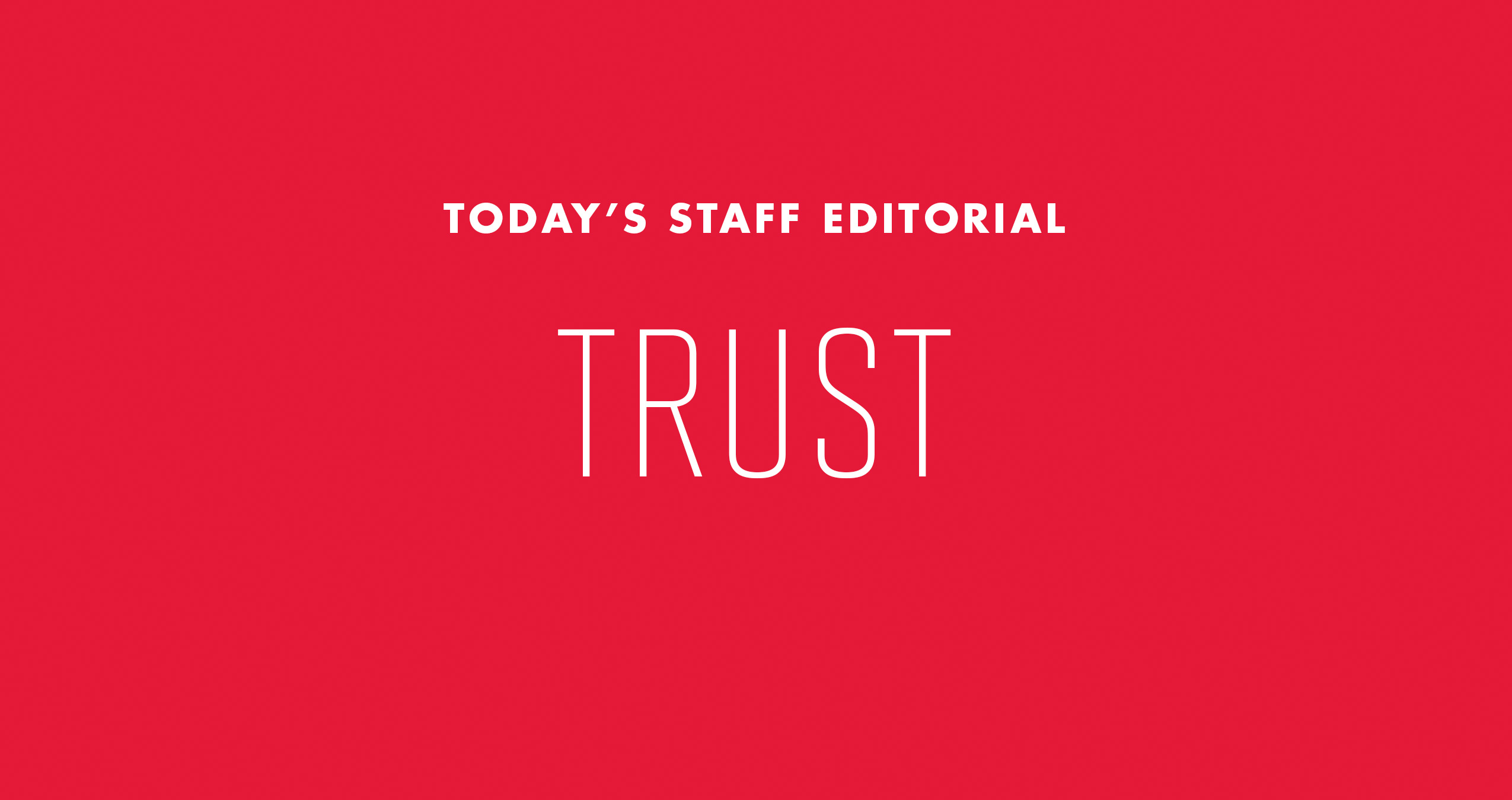 More than a month has passed since University of Maryland Police launched their investigation into an incident at a May 21 Courtyards graduation party, where two people were arrested and officers used pepper spray to disperse the predominately black crowd.

And after two separate incidents in which police shot and killed two black men in Baton Rouge, Louisiana, and Falcon Heights, Minnesota, and the shooting deaths of five police officers during a peaceful protest in Dallas, relations between black citizens and police seem to be historically tense.

That’s why, no matter the outcome of the Courtyards investigation, it’s crucial that the community can trust University Police to fairly and objectively conduct its investigation.

Too often we’ll learn months after an incident that no officers involved will be charged. And too often the community affected has little-to-no insight as to how these decisions are reached, leading to further distrust in our officers and criminal justice system.

While there are instances when no punishment might be the correct conclusion because sometimes the use of force is necessary for an officer’s safety, there seems to be as many cases in which the public is left dumbfounded as to how no punishment was handed down to these officers meant to protect us.

In the Courtyards case, University Police Chief David Mitchell told Student Government Association President Katherine Swanson in an email that the police were still waiting to hear student accounts of the incident.

“I don’t think [University Police are] purposely trying to hide anything,” Swanson told The Diamondback earlier this month. “I think they’re trying to do a thorough investigation, but I am a little worried about how long it’s taking.”

And that’s one of the primary issues when racially charged events like this occur: It’s not always the guilty or non-guilty verdict that upsets community members, but rather the community’s concern in our justice system’s ability to objectively reach that decision.

Each time another officer goes unpunished in one of these cases, it adds to black citizens’ feelings of helplessness and disposability, while strengthening their growing distrust toward police.

That is not to say every officer deserves to be punished, or even that the ones from the Courtyards incident should be, as we still do not have all the information. But trust is the most important factor here to fix our burning bridges.

It is apparent that in today’s social climate, there is deep distrust between police officers and the citizens that they purport to protect. Misunderstandings on both ends can turn everyday interactions into volatile situations, an unfortunate truth that must be mended.

The Courtyards pepper spray investigation is an opportunity to allow the community access to transparency and, in turn, regain some trust in the school’s police force.