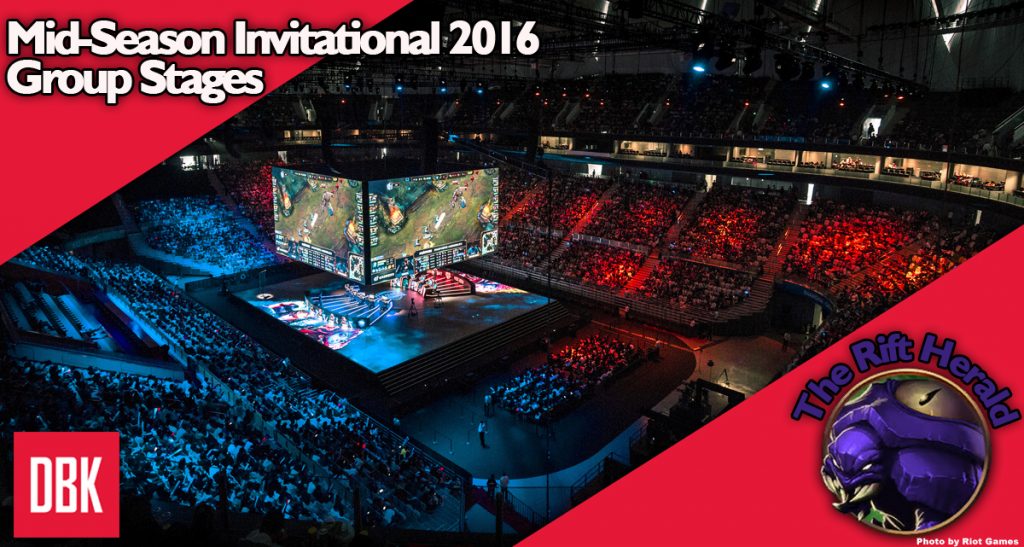 When it comes to League of Legends tournaments, there are a few things that everyone expects: Korea will dominate, China will do pretty well, the wildcard won’t make it past group stages, and Europe, North America and Taiwan will just fight over the scraps.

This Mid-Season Invitational in Shanghai was one to remember.

Shockingly enough, CLG and RNG took a game off of SKT, and FW actually took two. Most people predicted SKT to go undefeated. CLG also lost to the underdog SuperMassive.

As group stages carried on, RNG remained undefeated until CLG took them down on the fourth day. After that, SKT won their second match against them on the last day.

That being said, G2 and SuperMassive did not pass through group stages, coming in 5th and 6th place. SKT tied for fourth with FW, and RNG took first place, leaving CLG second. North American fans were shocked – but happy – at the fact that CLG put in as much work as they did, after remembering that NA went 0-10 in one day at the 2015 World Championship.

G2 Esports received a massive amount of criticism from competitive League fans due to the fact that most teams spent the time between their respective leagues and MSI intensely practicing. G2 released several tweets stating that their players … were on vacation. The amount of memes about G2 and their score for group stages was ridiculous. They went 2-8, which just meant that everyone spammed “G2 – 8” just about everywhere.

Shows some favoritism from riot that G2 got these skins without even winning worlds pic.twitter.com/kTAsRs5yei — Christian Rivera (@LiquidDominate) May 9, 2016