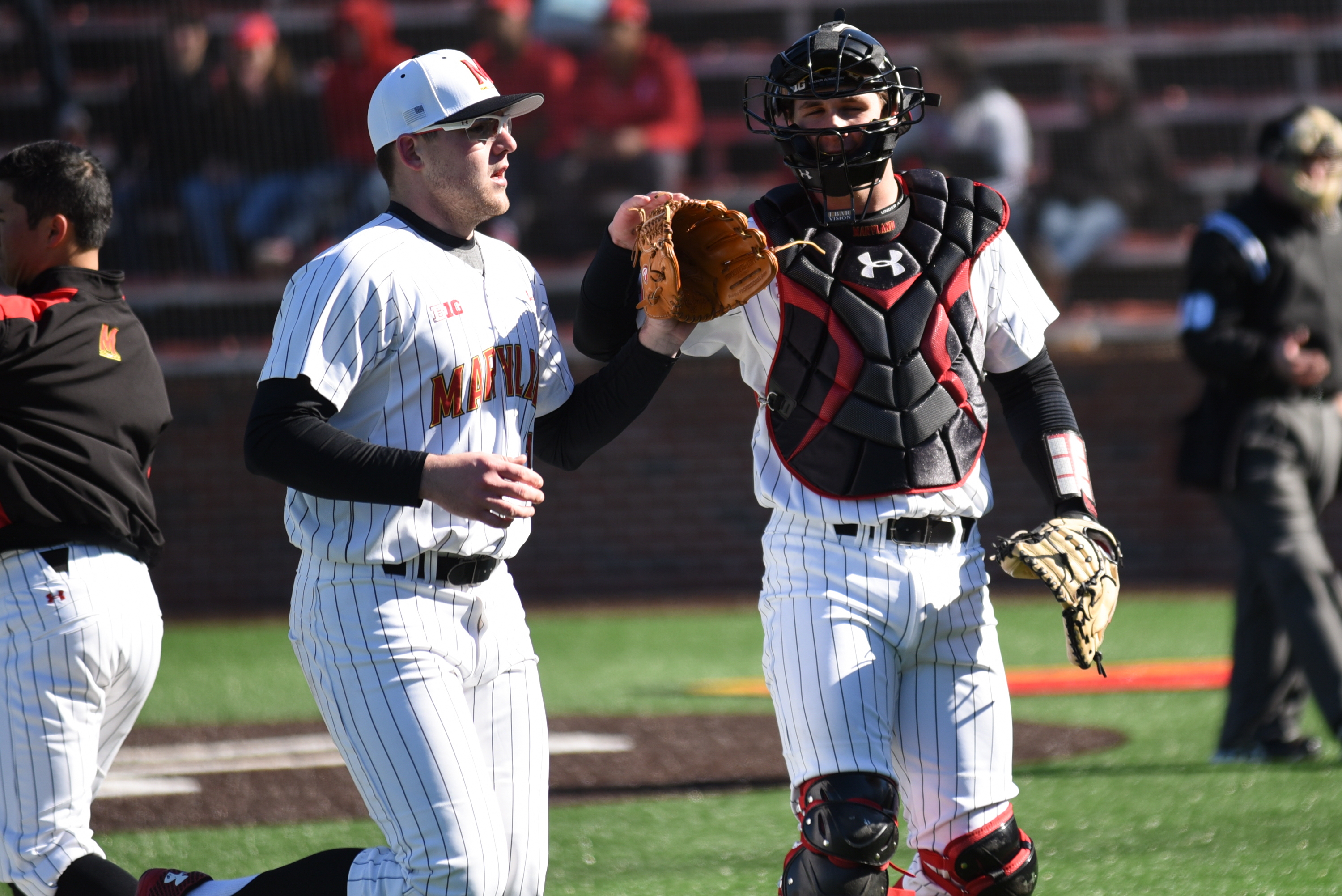 The junior struck out five batters and issued no walks. Despite the Terps offense providing just one run of support, Shawaryn commanded the strike zone to earn his first win of the season.

The Carney Points, New Jersey, native’s performance came a week after taking a loss in the Terps’ 2-1 defeat against Alabama, when Shawaryn allowed three hits and two runs over five innings despite striking out eight.

Shawaryn holds a 1.38 ERA through two starts and he’s held opponents to a .098 average. Dating back to last season, the ace has allowed three runs or less in 15 consecutive starts.

Last season, Shawaryn won the award four times. He finished last year with a 1.71 ERA and a 13-2 record while helping coach John Szefc’s squad reach the Super Regional for the second consecutive season.

This offseason, the ace was named a preseason All-American by numerous publications. D1Baseball.com ranked Shawaryn the fourth-best starting pitcher in college baseball entering the season.

After Friday’s victory, Shawaryn increased his all-time program wins record to 25, which is the most career wins of any juniors in the country.