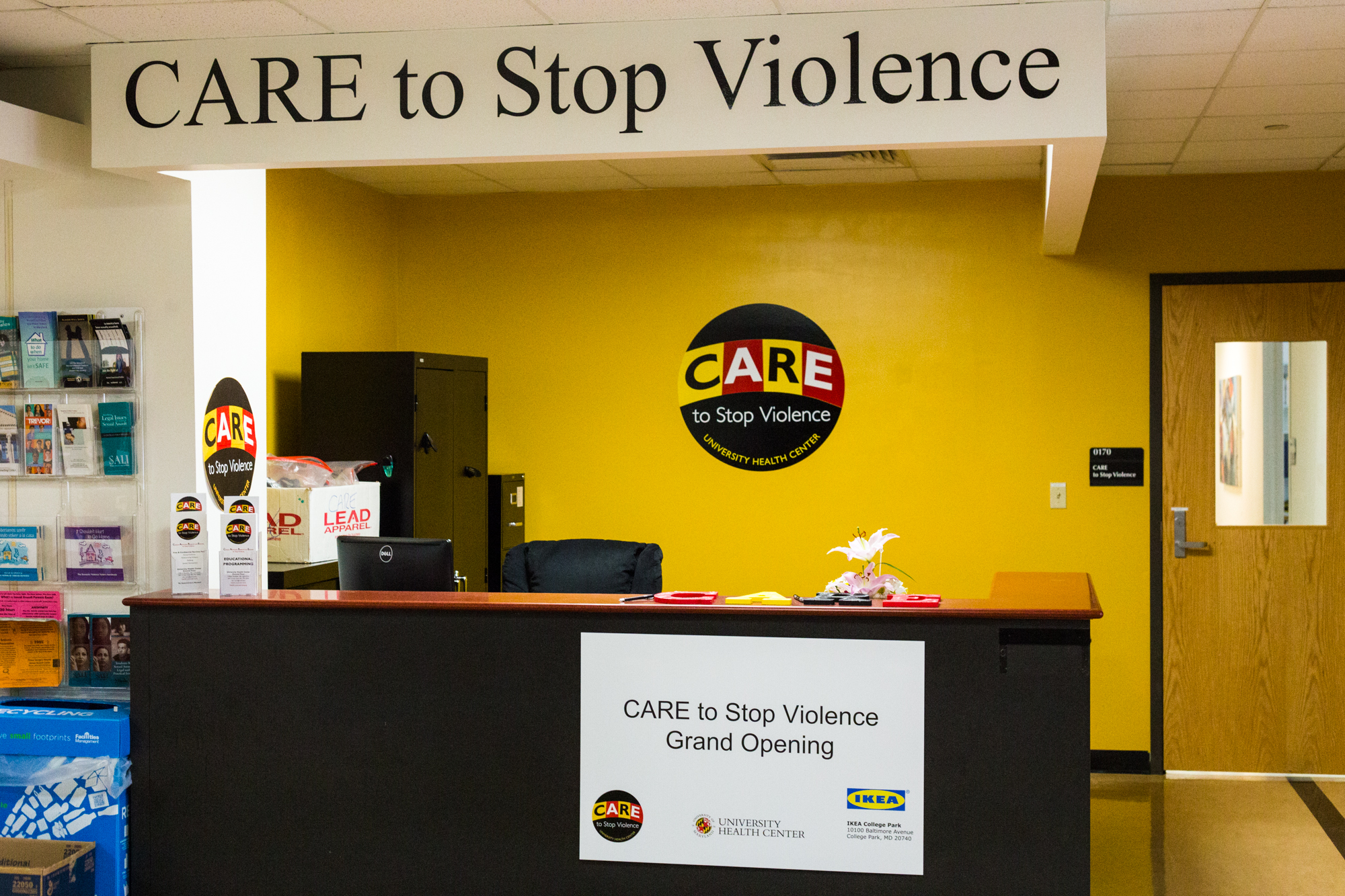 Freshman two-day orientation programs this summer will include a session on campus security with “special attention” given to university policy on sexual assault and safety precautions, Gerry Strumpf, the university’s orientation director, wrote in an email.

Specific language and final details for the program are in development but are not available at this time, Strumpf wrote.

Next semester, the University Health Center’s Campus Advocates Respond and Educate to Stop Violence office also plans to incorporate its Step Up! bystander intervention training into all sections of UNIV100: The Student in the University, said Stephanie Rivero, a CARE assistant coordinator who oversees education. This involvement, which has “been a long time coming,” would include the Honors College, Freshman Connection, CIVICUS and other specialized versions of the class, Rivero said.

The Step Up! bystander intervention program is designed to empower students to act in potentially dangerous situations. The training covers issues of sexual violence, relationship violence and stalking, as well as binge drinking, hazing, mental health emergencies and other topics, and encourages students to “do something about it, and let us tell you how you can do something about it,” Rivero said.

CARE trained about 1,600 students in the fall, said CARE assistant coordinator LaVonne Whitehead, who oversees Step Up!. About 1,200 of those students received training in UNIV100 courses, Whitehead added.

There are more than 150 sections of UNIV100 and equivalent classes planned for fall 2016, according to the Testudo website’s schedule of classes.

This past fall, Rivero, Whitehead and about 14 student CARE peer educators worked to hold Step Up! programs, Whitehead said. Moving forward, CARE will be partnering with other health center employees and student coordinators so that potentially 60 to 80 people will be involved in the training, Whitehead said.

“The goal moving forward is to definitely reach every incoming student,” Whitehead said. “Next fall, that’s not going to be a possibility. So we’re going to reach as many people as we can with the support that we can, and then hopefully we’ll be able to find a sustainable measure in order to be able to reach all of the incoming students.”

CARE hopes to hold the training sessions between the third and 10th week of UNIV100 courses, allowing students to first settle into school and bond in their classes, Rivero said.

“These conversations are so important to have in person with someone, not just in an online video,” Ronk said. “For a lot of freshmen for who, you know, are frankly naive to the problem of college sexual assault, it will be a good wake-up call for them and a good way for them to learn about it.”

During the 2014-15 academic year, about 83 percent of undergraduate students completed the online training, according to an Office of Civil Rights and Sexual Misconduct report. The office has discussed using registration blocks as an enforcement mechanism, but there is currently no consequence for students who do not complete the training, Webb said.

He said it is important for incoming students to be aware of what his office does and the resources that are available if students have questions, concerns or wish to file a complaint. More in-person training will effectively contribute to a long-term culture change around sexual assault prevention, he said.

Sophomore biology major Meg Wickless said integrating sexual misconduct training into orientation is a good idea, even though she thinks it shouldn’t be needed in the first place.

“I just think that it sucks that we even have to do that,” Wickless said. “It’s necessary, but it shouldn’t be.”