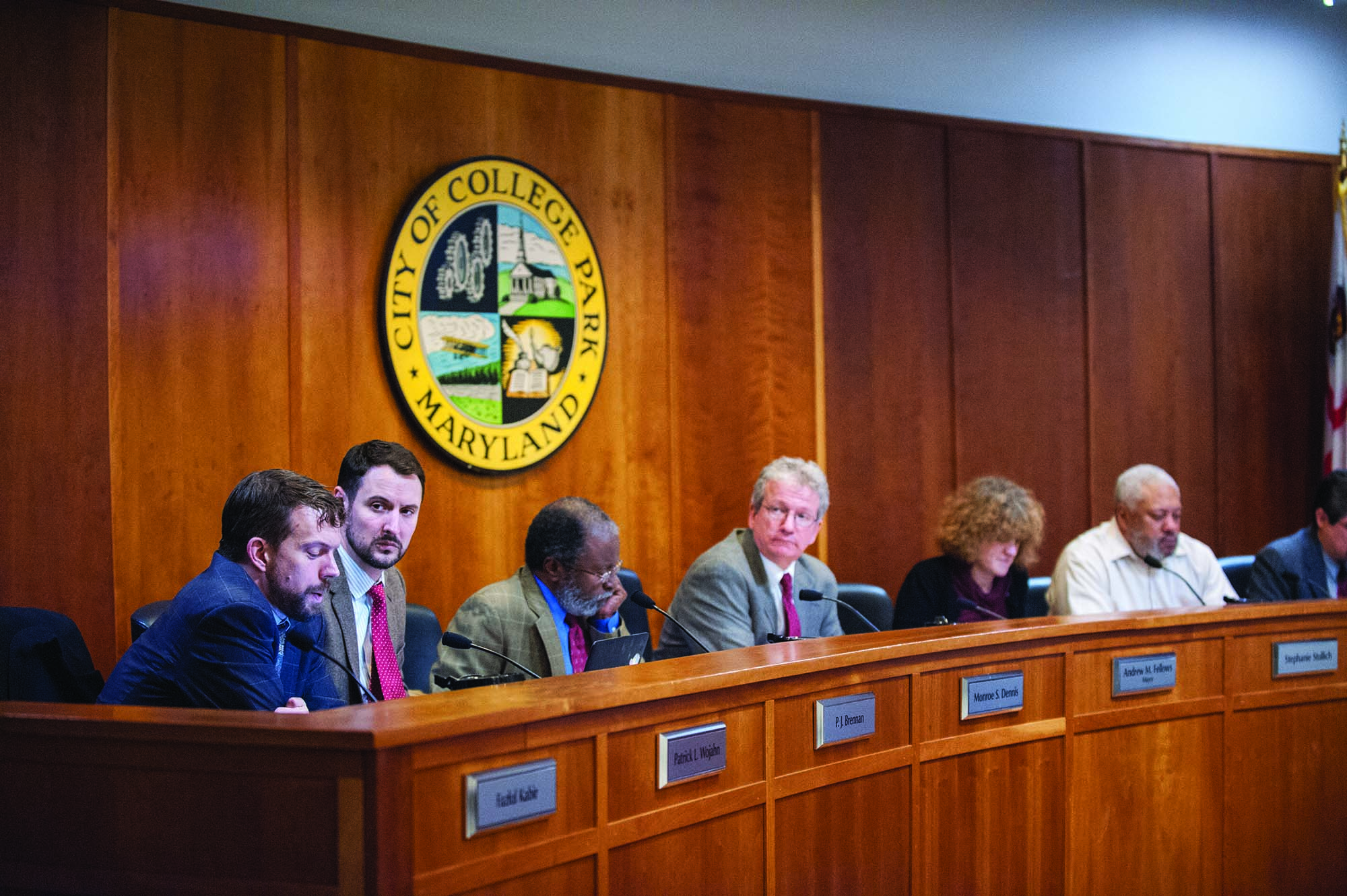 A student surcharge fee, a county tax on new housing, has been in place to help pay for elementary and secondary school facilities. Certain areas in College Park were exempt from this fee, which incentivized the creation of more off-campus housing options for University of Maryland students.

Since 2003, when the exemption areas were created, 3,400 off-campus “beds” have been created for undergraduate and graduate students at this university, including The Varsity, the University View and the Landmark. The construction of Terrapin Row will add more than 1,500 beds.

But while the exemption areas encouraged housing construction, the units did not cater to the graduate student population.

While the council mentioned exempting areas surrounding College Park, such as Riverdale Park and Hyattsville, some members said it would not be fair to vote on legislations for other cities without further discussion.

“A lot of people have something to say about this,” said District 3 Councilman Robert Day. “I’m a little nervous about speaking for Hyattsville and Riverdale Park.”

Council members and residents also discussed the city’s response to the snow blanketing the area.

Anna Ubeda has lived in College Park for more than 15 years. During that time, she said, several snow storms have affected the city.

But the most recent winter storm, which brought 19 inches of snow to the area, left her stuck in her house for three days. Her driveway and her street, Paducah Road, were unplowed and undrivable, and the roads were attended to more quickly in previous storms, she said.

“This was similar to the storm in 2010,” she told the council at Tuesday night’s meeting. “They have done good jobs before, and they did a poor job where I live.”

City Manager Scott Somers said he has heard multiple complaints from residents about how the city dealt with the aftermath of the storm.

“The primary source of frustration has been residents plowing out their driveways to have plows come a day later. And I can empathize,” he said. “I spent four hours on mine.”

Several schools in Prince George’s County remain closed on Wednesday, but the University of Maryland will have its first day of classes, operating on a normal schedule.

Somers added that a conversation with the Department of Public Works has begun to discuss what could be done better for future episodes of severe weather.

“We’re continuing to talk about this very important issue,” he said. “The timing is very appropriate.”