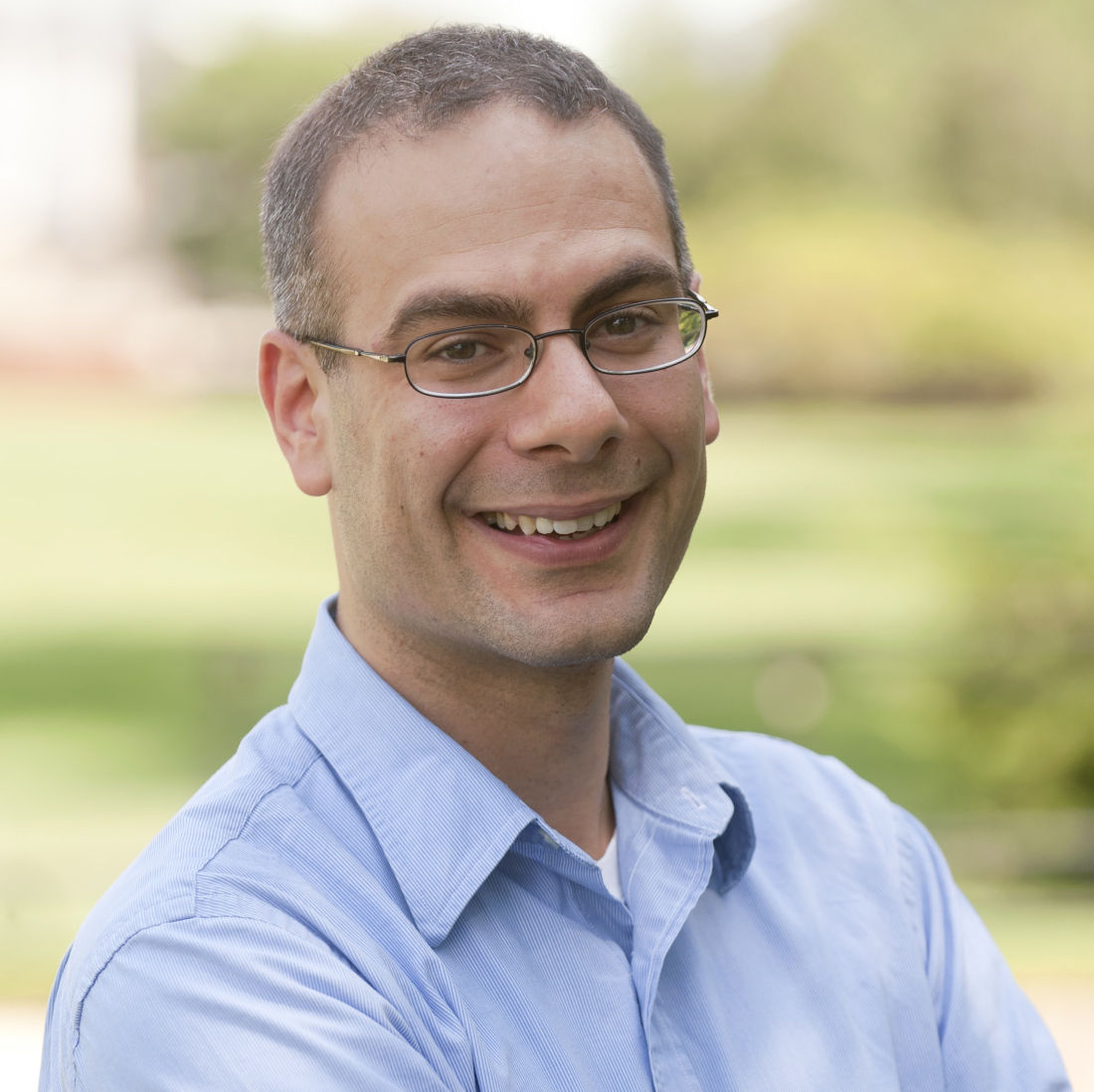 Kenneth Elpus, an assistant professor at the University of Maryland’s School of Music, published research in October in the Journal of Research in Music Education that found 86 percent of music teacher licensure candidates identified as white.

Kenneth Elpus, an assistant professor at the University of Maryland’s School of Music, published research in October in the Journal of Research in Music Education that found 86 percent of music teacher licensure candidates identified as white.

With his recent finding that minorities are underrepresented among candidates for music teacher licenses, one University of Maryland professor is hoping to learn more about diversity in the field.

Kenneth Elpus, a university music professor, found in a study published in October in the Journal of Research in Music Education that 86 percent of music teacher licensure candidates identified as white.

Elpus said his research was the first to examine diversity in music education licensing on a large scale. He analyzed data from the Educational Testing Service on individuals’ scores on the Praxis II, the standard in 33 states for improving teaching proficiency.

READ MORE: ONLY ONE IN THE ROOM

Since not every state has the same standard for passing, he looked at how many people scored above the median of all passing scores and analyzed the demographic breakdown.

The demographic breakdown of those who have had music education for four years in high school did not match that of those who are licensure candidates, he said. But he’s unsure why.

Brian Kim, a sophomore music and music education major, said there could be a cultural aspect to the difference.

“I come from an Asian background, and in our culture, success is like such a big thing — you got to make the most money, you got to have a successful family, you got to get married and those kinds of things, it’s just more forced on us,” Kim said. “They’re more pressured to pursue something that’s more secured, like in the STEM area.”

Music professor Stephanie Prichard said she believes the source of the problem is in how much money it could cost to pursue a music career and become as proficient as those who can afford private lessons.

“That’s problematic because it kind of puts a ceiling or an impenetrable gate on a career as a musician or a career as a music teacher for a whole population of students that are, unfortunately, majority minority,” Prichard said.

With so many factors possibly affecting who becomes licensed to teach music, Elpus said, it’s hard to tell what the actual root of the discrepancy is. More research must be done to get a full idea of what comes between studying music in school and applying for a teaching license, he said.

“I wouldn’t say that being a music teacher is only attractive to a certain segment of the population,” Elpus said. “I just don’t think that’s true.”

Joey Antico, a junior music and music education major, said he was shocked by Elpus’ findings. He said he remembered research that proved minority students generally benefit from having a teacher of the same race or culture.

“I think in general if we were to have some more culturally diverse teachers, that would be beneficial to everyone,” Antico said. “It’s something to think about and something we all need to look into some more.”