The D.C. metro is going paperless – for good 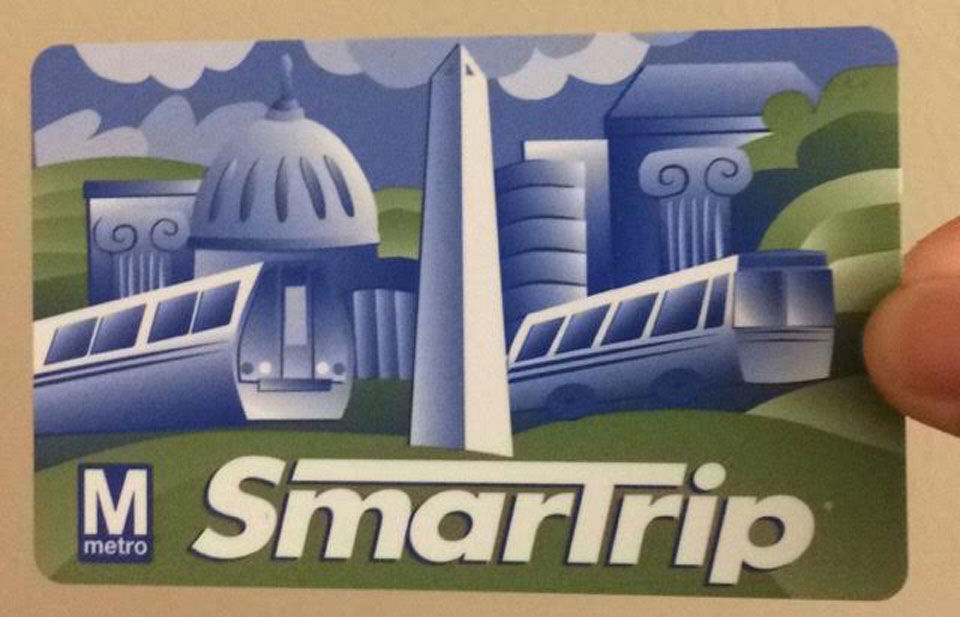 Usually after taking the Shuttle-UM bus from Regents Drive to the College Park Metro Station, University of Maryland students go to the kiosks and pay for rides on the Metro. A paper fare card pops out, and you’re good to go.

However, in recent years SmarTrip cards have become indispensable. For students who might not know what the card is, this rectangle of plastic is a permanent card that can be refilled online or at a Metro station.

Starting this year, paper fare cards will be completely eliminated in favor of their plastic counterparts.

“It should be fully implemented by June of 2016,” said Richard Jordan, a Washington Metropolitan Area Transit Authority spokesman.

This October, the fare machine upgrades will begin and the paper fare card sales will phase out, according to the WMATA website.

In January 2016, paper fare card sales will completely end, and by March 2016, the paper cards won’t be accepted. The trade-in period for the paper cards purchased ends in June.

“We are replacing some of the machines so people can transfer funds; that is happening right now. As soon as we have more of these implemented we can get fully going,” Jordan said.

How will this affect the public?

1) The SmarTrip saves paper in the long run.

It also saves money, as SmarTrip costs $2 to purchase as a one-time fee, but eliminates the $1 per trip paper card surcharge.

2) The wait to add money to the card will be shorter.

More people will have the card and will ideally be able to add money to it online before arriving at the Metro station.

3) The line to enter the Metro station will be faster.

Paper cards have to be inserted into the machine, read by a magnetic strip reader and then stamped, according to The Washington Post. The SmarTrip cards just have to be pressed on the top of the machine to open the gate.

SmarTrip works on other transit systems as well, such as the Maryland Transit Administration Local Bus.

If anyone has leftover paper cards they can trade them in at the brown machines, which will be located at Metro stations soon, if they aren’t already, and conveniently transfer the value over to the SmarTrip card.