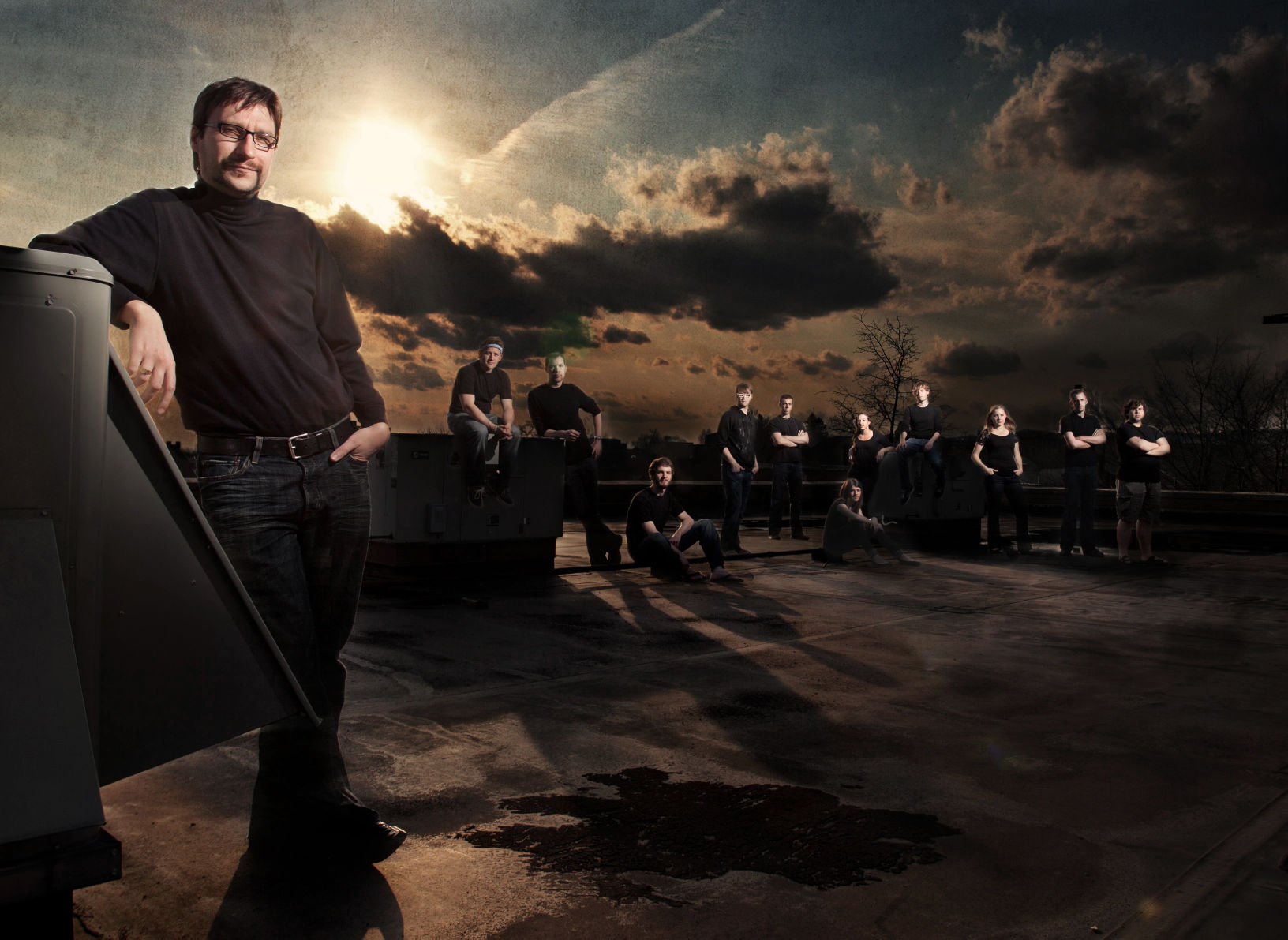 “It’s basically my crazy idea,” said Ivica Ico Bukvic, a professor at Virginia Tech and the founder of Linux Laptop Orchestra, or L²Ork, a group that makes music with computers and motion-sensing remotes. Hosted by the Design | Cultures + Creativity and Honors Humanities living-learning programs and the architecture school, L²Ork will bring its digital art to this university through a performance, lecture and design workshop.

“We see that digital technology is really having an impact on every facet of life,” said Jason Farman, DCC director. “Something as historical as orchestras are actually being totally reimagined. That to me is a really fascinating opportunity.”

The workshop and performance will allow the honors and architecture students to go behind the screen and learn what exactly it means to make collaborative music with a laptop.

“It’s the notion to be musical and take classical and orchestral performance and mix it up with technology,” Bukvic said. “It may seem kind of radical, but it’s not; when you think about it, every era of music evolution has introduced some kind of technological progress.”

Like the piano in the 1700s, laptop orchestras feel wildly experimental but could one day feel as normal as black and white keys — at least that’s what the members of L²Ork hope.

Virginia Tech’s Linux Laptop Orchestra succeeds both the Princeton Laptop Orchestra and the Stanford Laptop Orchestra. But it stands out from its predecessors as L²Ork uses the Linux operating system. Unlike Macintosh and Windows, Linux is open-sourced — meaning users can access it for free and are free to create whatever they want with it — and essentially is the technological equivalent of an uncarved marble slab or unpainted canvas. Instead of paying thousands for the technology, L²Ork has had to pay only a few hundred per station, allowing the group to travel more easily.

L²Ork focuses on creating an immersive, distinctive sensory experience. The group’s events are not typical concerts. They do not simply click away on laptops, as if writing an email, but gracefully glide to modified tai chi choreography. Nor do they use simple outward-facing speakers.

“If you go to a rock concert, they play the same sound across all the speakers, but we don’t do that,” said Tianyu Ge, a Virginia Tech computer science major and L²Ork member. “We want everybody to have their own experience.”

“When you play a violin, all the sound doesn’t go forward toward the audience; it goes in all directions,” Bukvic said. “The laptop orchestra mimics a traditional orchestra’s ability to spatialize sound around the stage, whereas contemporary pop culture says, ‘I want the same experience as everyone else.’”

The music that Bukvic and his band of 17 students create leans toward the tonal side of electronic music; those familiar with orchestral music will feel relatively at home, though L²Ork performs some original, experimental compositions to “shake people up” and evoke a push-and-pull that Bukvic hopes recalibrates an audience’s awareness.

“You’ll hear music that spans the spectrum. Some of it is very conservative — think classic aria,” he said. “Another part of the spectrum could be a soundscape with a narrator. And then we have pieces that are just crazy noise.”

Multi-faceted, L²Ork not only tours college campuses and other continents (they’ve been to Europe and helped jump-start a similar group in South America), it interacts with students in kindergarten through 12th grade to teach them valuable 21st century skills. L²Ork has also partnered with a Boys & Girls Club in Virginia and taught the young students to program computers and code.

“Rather than thinking of music as an exclusive club, think of it as a means of empowering people,” Bukvic said. “In many ways, it mimics the traits of a football game. Everybody’s in it together; every second counts. If someone falters, someone else has to pick up the slack. All those things are really, really curious, and having the opportunity to engage in such a team-building exercise is essential.”

The Linux Laptop Orchestra will perform today from 12:30 to 1:30 p.m. in the Architecture Building’s “Great Space.”