In defense of Aquaman 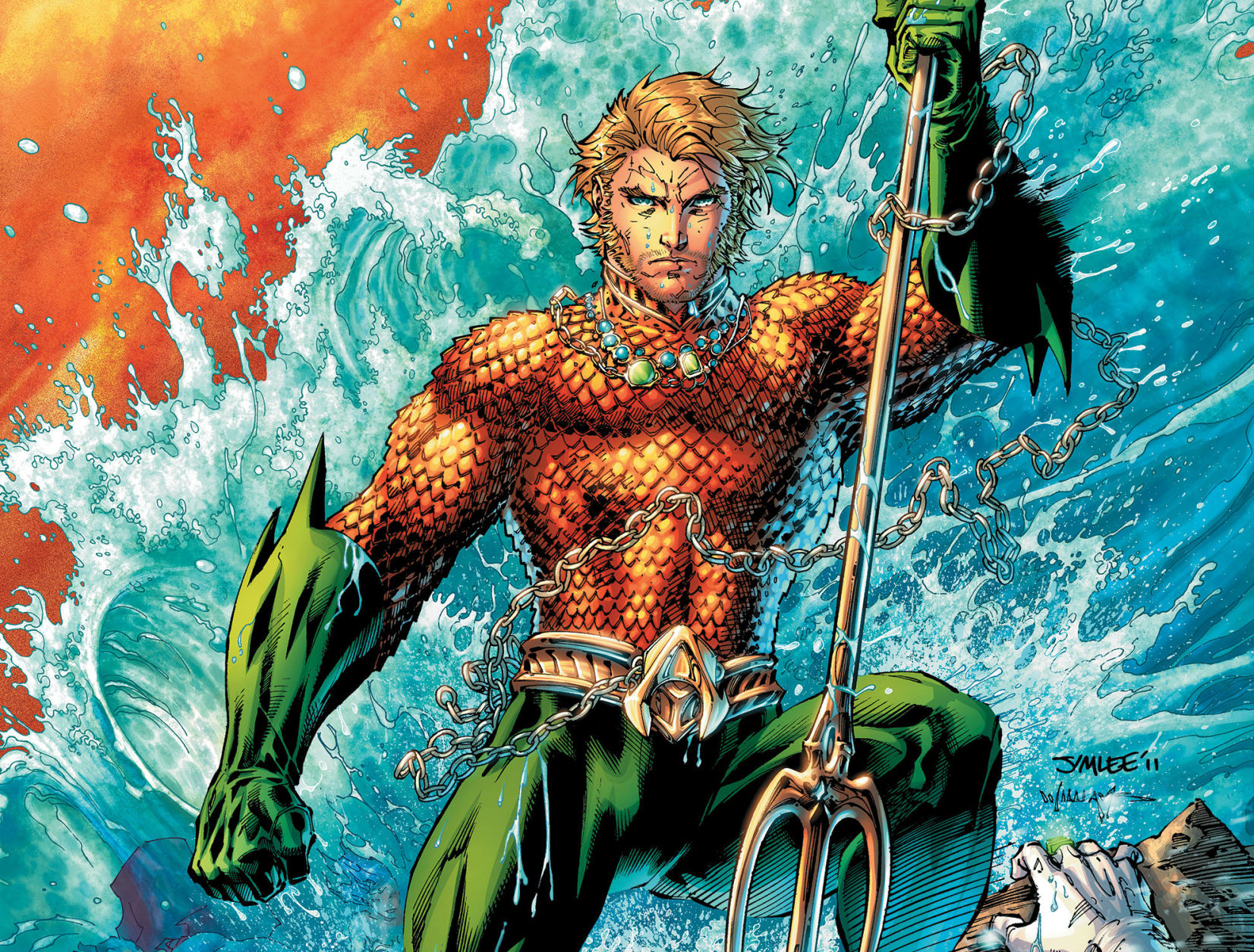 Here’s an even bolder statement: Aquaman is actually pretty cool.

Yes, you read that correctly. Aquaman is cool.

He’s not a mysterious and brooding crusader like Batman, nor does he have Iron Man’s snarky genius. All the same, he’s no less noble, powerful or heroic than either superhero — yet Aquaman faces more ridicule and teasing than just about any other hero in pop culture.

This sort of mockery is totally undeserved and is mostly propagated by people who only know of Aquaman through the echo chamber that is pop-culture critique. For anyone who’s plunged into the depths of stupid comic book characters, there are far dumber heroes (try searching Google for Matter-Eater Lad and Arm-Fall-Off Boy).

Aquaman’s image was tarnished by Super Friends, a cartoon TV show in which he rode around on Storm the seahorse and took on a sidekick cleverly named Aqualad. This gave him a pretty dumb image to mainstream audiences, so that’s where most Aquaman jokes originate.

But lame cartoons aside, the king of Atlantis is actually a really cool superhero.

First of all, let’s get past the whole talking to fish thing. Every modern continuity of Aquaman has changed that power in some way or another. Once DC Comics writer Geoff Johns got his hands on Aquaman’s storyline with the New 52 series that began in 2011, one of his first moves was to revamp the hero’s abilities. The New 52 Aquaman no longer chats with marine life as he did in Super Friends. Instead, he uses telepathic impulses to compel fish with primitive brains to do his bidding. It’s a subtle difference, but it substitutes his fishy conversations with a genuine superpower.

Besides, even if Aquaman did have one dumb superpower, it shouldn’t delegitimize his entire character. Nobody makes fun of Superman’s super-ventriloquism, a power he brandished from the ’50s through the ’80s. And what about Daredevil’s ability to “feel” the difference between colors despite being blind? Like super-ventriloquism, that lame power was considered canon, right from Daredevil’s origin in the ’60s until the ’90s.

What’s more, Aquaman is basically a gladiator. His costume is made up of scale armor crafted by armorers in Atlantis. His weapon of choice is a trident, which was actually used by ancient Roman gladiators and 17th-century Korean martial artists. In some iterations, Aquaman even has a cybernetic hook for a hand and a giant beard, making him into something of a pirate warrior. Make jokes all you like: The reality is, Aquaman can wield deadly force while Spider-Man shoots webs and Captain America throws his shield.

Most importantly, modern Aquaman is a totally different character than Aquaman of yesteryear. Besides retouching the superhero’s fish-communication ability for the New 52 series, Johns gives Aquaman a stoic, no-nonsense personality and focuses his combat skills on wielding his trident instead of calling for help from marine life.

Anyone who’s seen the Batman v Superman: Dawn of Justice “Unite the Seven” poster unveiled a couple of weeks ago knows we’re in for another badass modern Aquaman. The poster shows Jason Momoa’s Aquaman as a scowling, tattooed muscleman clad in medieval-looking armor and gripping a black trident. Momoa, who has previously played Khal Drogo on Game of Thrones, seems to be playing a similar character with this new Aquaman, a fierce — almost tribal — warrior king.

Ultimately, it seems that the people who think Aquaman is stupid don’t actually know much about his character. He’s a good reason to look forward to Batman v Superman in 2016, even if he won’t be getting a ton of screen time until his solo film in 2018.

And by that point, pop-culture enthusiasts will hopefully recognize him as the powerful, trident-wielding hero that he is.