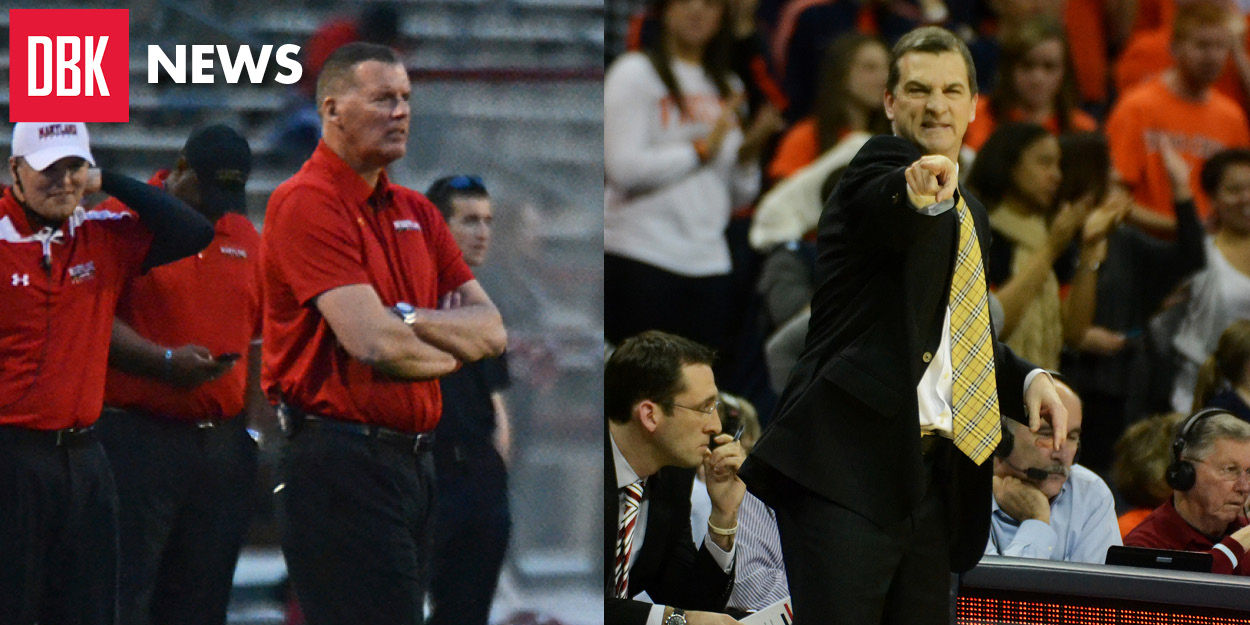 If student-athletes fail to meet academic minimums and standards, coaches would be denied contract bonuses in accordance with a University System of Maryland policy that passed through a Board of Regents committee Tuesday.

The policy, which moves on to a full Board of Regents vote Oct. 24, would link athletes’ scores on the Academic Progress Rate — a report released by the NCAA every year — to coaches’ contracts.

Should it pass, the policy would apply to all future coaches and athletic directors hired by university system institutions that field Division I teams, including this university, Towson University, Coppin State University and the University of Maryland Eastern Shore.

Essentially, the measure would require a team to achieve minimum academic standards for its coach to be eligible for performance bonuses, university system spokesman Mike Lurie said.

These bonuses, often standard language in the contracts for athletic coaches across the nation, can be awarded for wins and tournament appearances, among other things, Lurie said. Some incentives are smaller, while others can top $500,000.

Both Terrapins football coach Randy Edsall and men’s basketball coach Mark Turgeon have six-figure performance incentives written into their contracts, according to a Baltimore Sun article.

The new policy would also apply to system institutions’ athletic directors, whose academic benchmarks would be based on the average APRs of all their student-athletes.

Kevin Anderson, this university’s athletic director, has a contract with incentives related to athletes’ graduation rates and academic achievements, athletic fundraising and team successes that can add up to $50,000, The Baltimore Sun reported.

According to Board of Regents member Tom McMillen, a former U.S. representative and former Terps basketball player, this state would be the first to implement such a policy for all teams and coaches. He contended that although coaches are not present in classrooms, they have a large impact on academic success.

“In my experience as a player, a coach is very important. A coach sets the discipline of a player; they do have a lot of input,” McMillen said. “When a coach cares about education, players do well [academically].”

The bill passed unanimously through the university system’s Organization and Compensation Committee, headed by David Kinkopf, on Tuesday. McMillen said he fully expects the policy to pass through the Board of Regents.

The policy is intended to “ensure that each institution’s documents reflect the importance of the educational aspects of athletic programs,” according to the introduction to the Policy on Academic Achievement in Intercollegiate Athletics.

The NCAA standard, the Academic Progress Rate, is to be considered the “minimally acceptable academic achievement and performance standard,” according to the document, but the committee stressed “there should be higher expectations of student-athlete academic performance and achievement” within the institutions themselves.

For the 2014-15 season, the NCAA requires a four-year average APR of 930 or a 940 average over the most recent two years for a team to be eligible to participate in the postseason. For 2015-16 and beyond, teams will be required to obtain a four-year APR of 930 to compete, according to the NCAA’s website.

In 2011, prior to Edsall’s arrival, the NCAA penalized the Terps football team for its four-year APR of 922 — just short of the 925 minimum score — with the loss of three football scholarships.

According to McMillen, teams at this university will be evaluated on a year-to-year basis, rather than using the team’s four-year rolling average, as the NCAA does. This way, he said, new coaches could not be affected, hypothetically, by any poor APR scores attributed to previous coaches.

“This idea that coaches shouldn’t get their bonus unless they hit minimum academic performance makes sense,” said McMillen. “It’s a university; it’s crazy to spend hundreds of thousands in bonuses if the team isn’t performing well academically.”