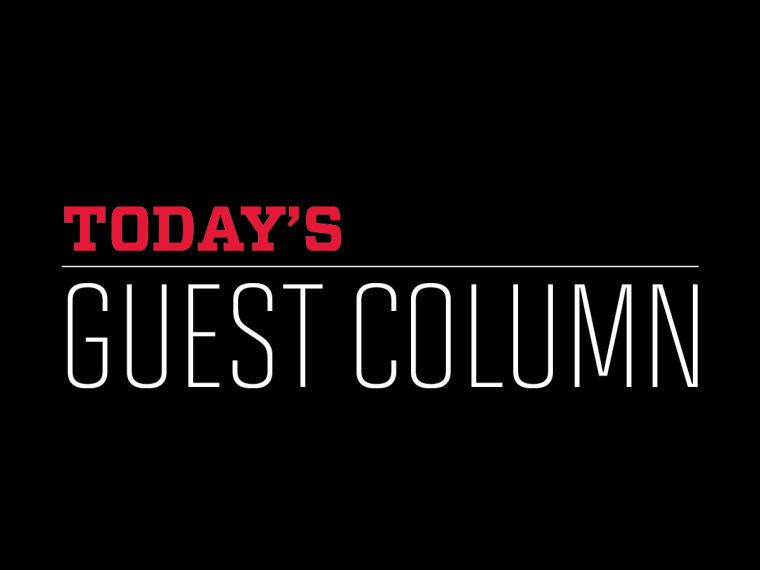 Thanks to feminism, society has come a long way since the days of women being refused entrance to U.S. schools and universities. In 1982, the number of women graduating from college was greater than the number of men for the first time in U.S. history, according to the Education Department. Women earned 50.2 percent of the total college degrees awarded that year.

Since then, the percentage of degrees earned by females relative to males has increased every year. The Census Bureau stated in 2009 that there were 685,000 men and 916,000 women earned bachelor’s degrees that year. That’s about 25 percent fewer men than women.

Now what exactly are the implications of this large gender gap? Sociologists agree that on average, most heterosexual college-educated women prefer to date men at a similar educational level. A college degree serves as a good indicator of education. Men, on the other hand, traditionally have dated and married women do with lower educational levels and income.

These preferences, along with the growing ratio of women to men graduating from college, creates a new problem. The Pew Research Center calls this problem the “marriageable mate” dilemma, meaning a very large number of heterosexual college-educated women will be unable to find a similarly educated partner.

Now some of you might be thinking to yourselves, “Well, if that’s the case, why don’t I see this large number of women around me here at this university?” Unlike the national trend, this university’s student body is 53 percent male and 47 percent female, whereas the average ratio for student populations in American colleges and universities is 43 percent male and 57 percent female. Effects of this disparity can be observed just a Metro ride away. There are about 5 percent more women than men with college degrees between 25 and 35 living in Washington, according to the Census Bureau.

So, men: If you are OK with the marriageable mate dilemma continuing, I suggest you refrain from asking if there’s a problem leading to this low percentage of male graduates. You might be met with the harsh opposition this issue has brought up before, as it is politically incorrect to talk about issues that primarily affect men.

Instead, you should see how you can help increase the number of women graduating college by creating more women’s scholarships or supporting women’s groups focused on increasing the retention rate of female students. Not only will you help more women achieve the education they deserve, but you’ll also be helping college-educated men’s dating prospects. As for you women out there who would like to date or marry a man with a college degree, I wish you all good luck; you will certainly need it with the gender imbalance as great as it is.