Parking app will pay its own way 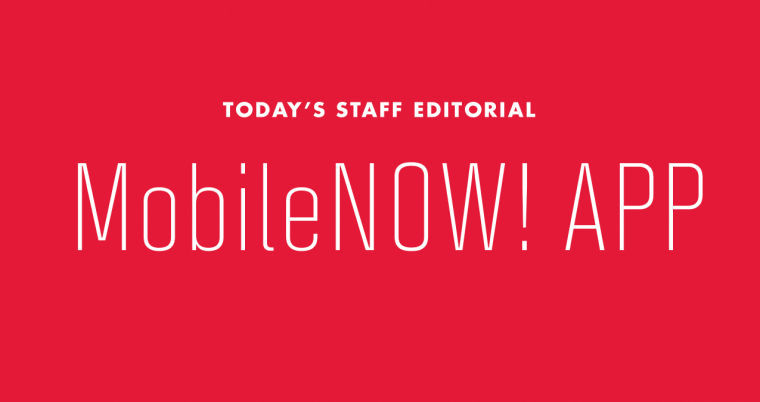 Nearly every facet of transportation around this university — from the Department of Transportation Services, to Route 1 traffic, tickets and on- and off-campus parking have earned student complaints for years.

This editorial board has frequently echoed the frustrations voiced in the university community by those simply fed up with parking woes, fed up with fines and fed up with bottleneck traffic on the Route 1 corridor.

While fines and traffic likely will remain points of contention for years to come, the College Park City Council has chosen to address one aspect of the parking: Residents, visitors and members of the university community can now pay for parking using smartphone application MobileNOW!.

The City Council approved the three-year exclusive license for pay-by-cell parking services Feb. 11, bringing a similar mobile payment option to those already offered in Washington and — as of October — at this university to 13 city pay stations. The electronic service could be implemented as soon as this summer, and if all goes well, it could grow to cover the city’s more than 300 metered parking spaces.

In a rare example of the City Council receiving something for nothing, the deal comes free of cost. Though the app’s users will be charged 35 additional cents per transaction, it’s understood that increased convenience must come at a price.

Moreover, users will receive follow-up text reminders about meter time that likely will save them money in the long run. Though this editorial board has condemned fee increases affecting students in the past, those parking at pay stations will still have the option of paying in the traditional manner, so drivers can determine for themselves whether the extra 35 cents is worth it.

The deal’s timeliness also deserves commendation. Washington introduced its Parkmobile payment service in July 2011, and this university followed suit less than five months ago. Though it’s conceivable the city’s plans to expand MobileNOW! services could fall through, the move nonetheless points toward the city’s commitment to improving its infrastructure.

As with recent council talks regarding undergrounding city utilities, the addition of electronic parking payment services offers a significant — albeit far less expensive — means of making the city more attractive to commuters and visitors of all stripes. As part of an anticipated Route 1 redesign, the MobileNOW! deal might not seem vital, but it’s far from inconsequential. Pay-by-cell parking services eliminate one more headache for university faculty, staff and students as well as residents in the constant battle against parking tickets, a benefit that can’t be measured in quarters, dimes and nickels alone.

“Everyone nowadays has phones, cellphones, iPads, smartphones, so it makes sense,” District 1 Councilman Fazlul Kabir said Feb. 18. “We are not taking away any option. We are just adding more options.”

We’re inclined to agree. It’s not too often the university community gets to have its cake and eat it too, and the MobileNOW! app’s optional convenience comes relatively cheap. For this city — rebranded “a smart place to live” — pay-by-cell parking services are simply the next intelligent move in a continual strive to keep up with the times.