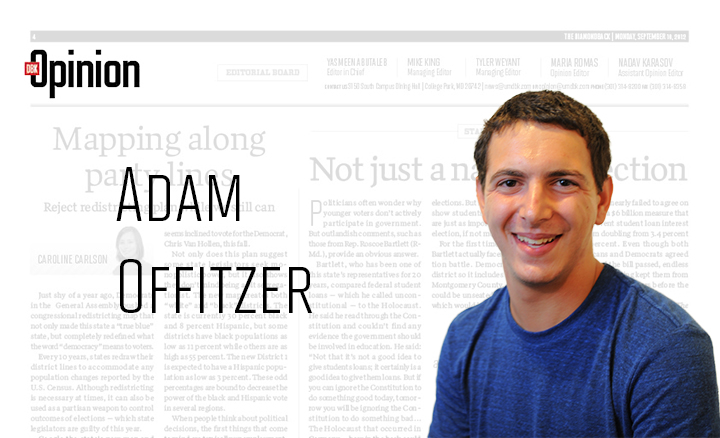 Whenever I bring up BuzzFeed in the presence of fellow journalism majors, I’m met with nasty glares, rolling eyes and audible groans. It’s the site-that-must-not-be-named, a place where the principles of journalism go to die, a vast wasteland of obvious opinions, celebrity memes and Mean Girls GIFs.

Lists have come to dominate our Facebook newsfeeds and our Internet culture. Far from exclusive to BuzzFeed, lists are everywhere — at Rolling Stone (“10 Things You Didn’t Know About Johnny Cash”), The Atlantic (“The 33 Whitest Jobs in America”) and even traditional, old-school newspapers such as The Washington Post (“Terry McAuliffe won, but why was the Virginia race so close? Here are 6 reasons”).

These lists vary wildly in subject matter and style, but they share one trait: All three sit near the top of their websites’ “most popular” stories.

In the past three weeks, The Diamondback has published three BuzzFeed-style lists — one on Cole Field House, one on Halloween and one on campus speakers. All three lists took significant effort to write and format — they weren’t tossed off as thoughtless brain dumps. All three lists were published just like any other column on the website. All three lists instantly became three of the site’s most clicked pieces of content.

What’s so irresistible about lists? Why are we so inclined to click on something that has “10 Reasons” or “17 Things” or “43 Pictures”? Allow me to list the reasons. 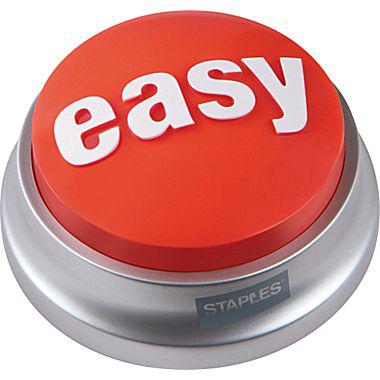 When you read a list, you know exactly what you’re in for: short and sweet text blurbs explaining the essential points, interesting images and a clear message or story that’s often defined in the headline. Numbered lists allow readers to quite literally follow along with a story, point by point. They’re simple, and simple is good.

2. We make lists all the time. 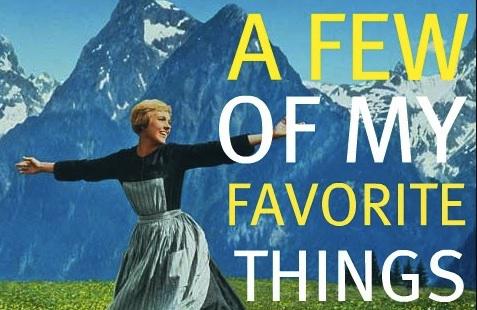 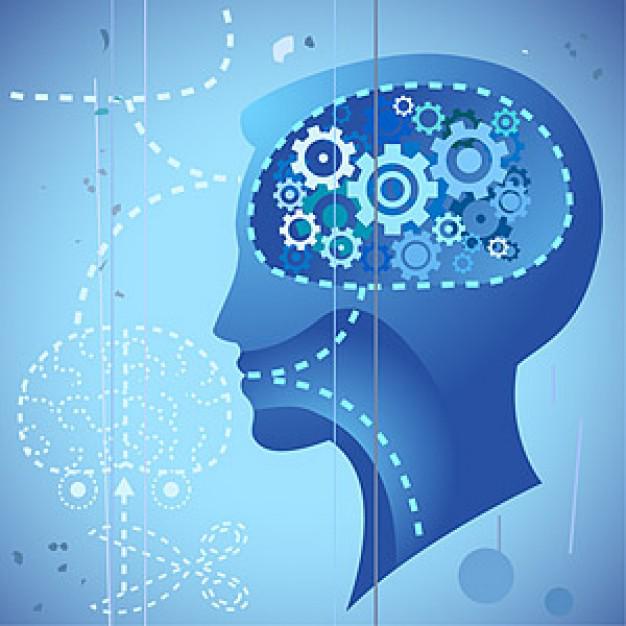 The structure of lists matches the structure of a typical human’s thought process, analyzing an issue, explaining a story or sharing an opinion step by step, one point at a time. When we tell stories or voice our thoughts, that is usually how we talk — unless you talk in some kind of backward, time-jumping Pulp Fiction format. (If you do this, you’re probably annoying your friends.)

4. All the pretty pictures! 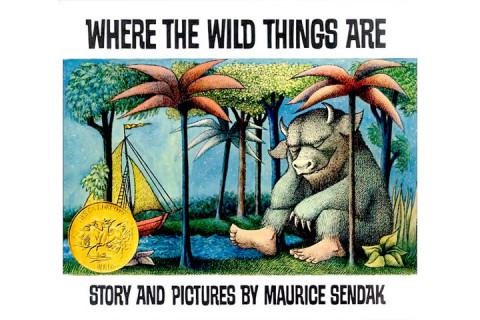 Where The Wild Things Are, The Giving Tree and The Very Hungry Caterpillar are great books with beautifully worded prose and important life lessons. But let’s be honest: Kids love kids’ books for the pictures. And college students love BuzzFeed lists for the memes and GIFs.

5. They have a sense of humor. 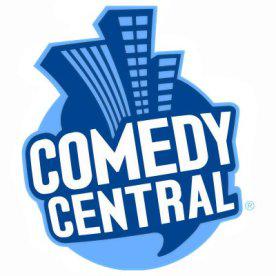 Lists allow writers to use a more natural, conversational tone that is far more accessible than that of a traditional column or article. Last week, The Washington Post’s Wonkblog published “Thirty-one things we learned in HealthCare.gov’s first 31 days.” The article wrote about a serious issue with accurate facts and balanced reporting in a light, breezy tone that made it far more accessible than a typical Obamacare story.

6. You feel accomplished when you’re done. 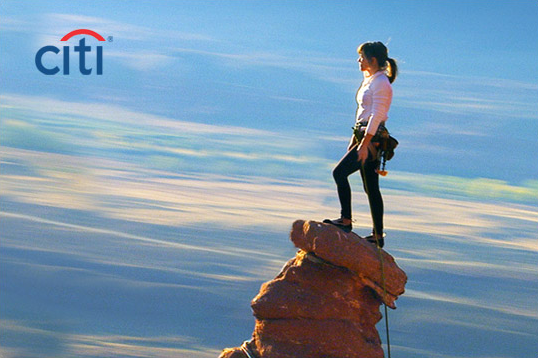 It feels good, right? Give yourself a pat on the back. You deserve it. Great job. You did it. You read the list.

Lists can be great — funny and informative. They can also be really dumb. BuzzFeed certainly publishes its share of garbage. But so does every website and every newspaper. Instead of labeling BuzzFeed a guilty pleasure, journalists should embrace the list format and use it in effective, informative ways. They need to – lists are the future of news, whether we like it or not.

Adam Offitzer is a senior journalism major. He can be reached at aoffitzerdbk@gmail.com.