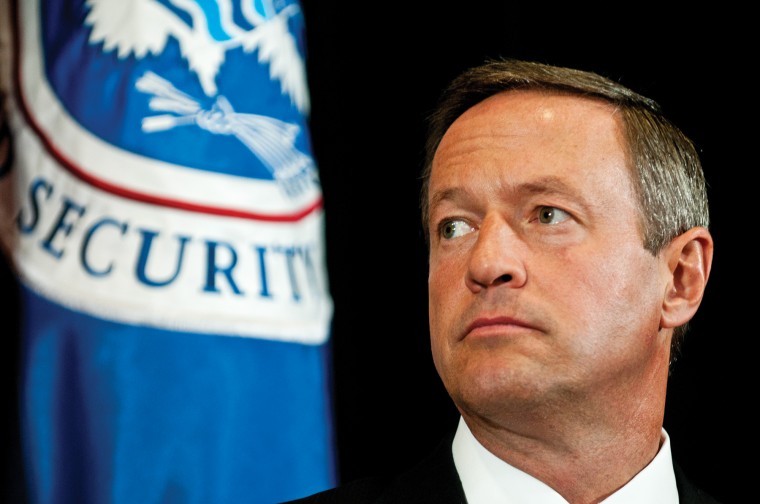 Among the more than $71 billion President Obama proposed allocating to the Department of Education, about $1 billion would go to Race to the Top, a higher education program. The initiative provides grants to colleges and university systems that limit the cost of tuition while innovating in the classroom, both of which were high priorities for Gov. Martin O’Malley and state lawmakers in this year’s legislative session.

“With the governor and the General Assembly’s help, we have become a national model for affordability,” said Brit Kirwan, University System of Maryland chancellor. “If this proposal were to make it through [Congress], I think we would have an excellent chance in Maryland of winning one of these awards.”

Under O’Malley’s governorship, which included a financial recession, this state has had the lowest increase in tuition rates nationwide, according to a recent College Board report.

“There’s quite literally no state that has done more to control in-state tuition, especially since the beginning of the Great Recession, than Maryland,” said Zach Cohen, the system’s Student Council chairman. “You won’t find a better state than Maryland in terms of keeping tuition affordable.”

But even with the state’s higher education goals seemingly aligned with Obama’s budget proposal, Steven Hershkowitz said he was skeptical that a higher education Race to the Top program would be successful. It could come down to a cost-benefit analysis for universities as opposed to a genuine effort to seek federal incentives, said the system student regent.

This state is a leader in containing costs, but that might not guarantee federal grant money, he said. While the state has kept tuition increases to a minimum, its overall price tags are “middle of the pack” compared to other states nationwide.

“The devil’s in the details,” Hershkowitz said. “Is it, ‘What have you done lately?’ or is it your overall cost?”

Obama’s budget is also by no measure a guarantee of what’s to come. It has already faced backlash from both sides of the aisle, with the political right regarding the budget as a tax-and-spend measure and the left criticizing Obama for moving too far to the right to appease Republicans in the House.

But this Race to the Top program would be a drop in the bucket for a $3.7 trillion budget, and Hershkowitz doesn’t see it as a big hurdle when Congress crafts a budget.

“There’s a lot to like about a competitive grant program in higher ed,” Hershkowitz said, primarily because most federal grant programs are need-based.

But it is still not necessarily a big enough investment to effect a dramatic change in tuition, Hershkowitz said.

“One billion dollars spread across 50 states isn’t a substantial amount of money,” he said.