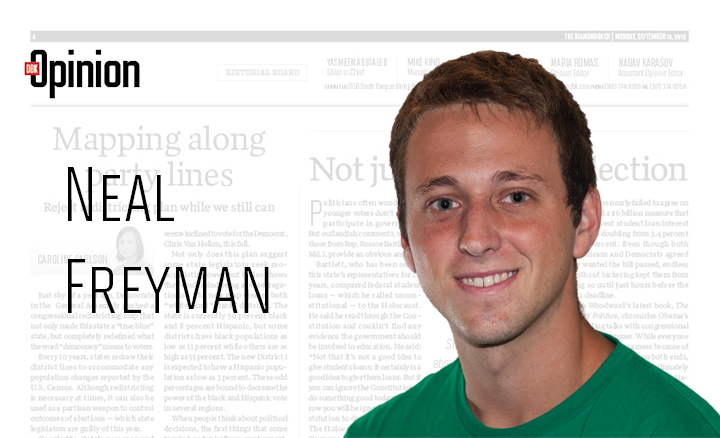 I am sitting on my couch at home, feet up, a bag of popcorn in one hand, with the other routinely distributing kernels into my mouth. I couldn’t be more comfortable. A sizable screen, relative darkness, surround sound and a kitchen to my right for whenever this popcorn wears off. As I hit “play,” the movie starts, and while I slowly melt into the loveliness of my living room, I think, “Who in his or her right mind still goes to movie theaters?”

That question would have seemed absurd just a decade ago. In fact, going to the theater to catch a film was a worldwide phenomenon in the 20th century. The “movie palace” was a place for people to be immersed in the lawless frontier of the Wild West or to convulse in a fit of laughter over Charlie Chaplin’s antics. An afternoon at the cinema was a transformative experience for people, who left their dull, routine lives at the door in exchange for a wondrous assortment of breathtaking visuals and gripping stories navigated by larger-than-life heroes.

Much of the romanticism associated with the movie theater in the early 20th century has been lost today. Instead of existing as solitary, ornately designed buildings, many modern cinemas have moved inside shopping malls, hoping it wouldn’t be too burdensome to see a matinee on the way from Target to Macy’s. A gluttony of other amusement options — YouTube, TV shows, Angry Birds — have displaced the feature film as the cornerstone of entertainment for the modern consumer. And while the novelty of the theater is surely gone, should we now begin to worry about its extinction?

Watching a movie, whether at home, on a plane or on the toilet, has never been easier than in the 21st century, where the entire world’s filmography can be found on the Internet via Netflix and a host of other legal and illegal streaming websites. The comforts of our own home seem too good to pass up. We can pause the movie to go to the bathroom or text our friends during the boring parts — not to mention, it’s all free. It seems ridiculous to get in a car, drive to a mall and pay an exorbitant fee to watch a film a couple of months before it can be found online. People seem to be catching on. According to the Motion Picture Association of America, ticket sales in the United States have been steadily declining over the past decade, from 1.57 billion sold in 2002 to 1.28 billion in 2011.

Do not count me as one of the defectors. I was never a consistent theatergoer in my childhood, and much less so in college. But during winter break, maybe because it was so cold and bleak near the Arctic Circle up in Massachusetts, I went to the cinema a lot. I saw The Hobbit, Les Misérables and Django Unchained. I enjoyed all three immensely, significantly more so, I’m convinced, than if I had watched them at my house. Movies, after all, are meant to be shown on the big screen, with tremendous sound coming from all directions in a pitch- black room. I could not get a pizza out of the oven or use my phone, but I was happy to leave those distractions at home. The two-plus hours I spent in the movie theater were undistracted and delightful each time. There is something oddly exhilarating about experiencing a fine piece of entertainment with dozens of strangers in a dark chamber and half of an overpriced Crunch bar melting in your pocket. And that’s what going to the movies is all about.

Neal Freyman is a senior history major. He can be reached at opinionumdbk@gmail.com.