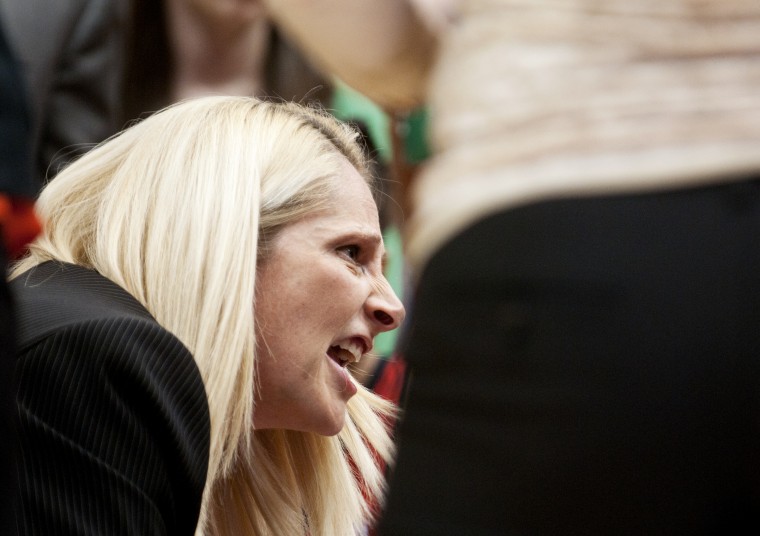 So far this season, the Terrapins women’s basketball team had crafted an identity based on outmuscling opponents on the glass, making high-percentage shots and holding opponents to low shooting percentages.

Thursday night in Chapel Hill, N.C., the No. 8 Terps held No. 15 North Carolina to 35.9 percent shooting from the field, but the Terps outrebounded the Tar Heels by just three boards and shot 31.9 percent, as they fell for the first time in ACC play, 60-57, at Carmichael Arena.

It had been exactly one month since the Terps’ last loss — which came against now-No. 1 Connecticut — and the Tar Heels (14-1, 2-0 ACC) snapped a six-game Terps (10-3, 1-1) winning streak. The Terps entered Thursday shooting 48.4 percent for the season, but they made only 23.5 percent of their shots in the second half against the Tar Heels.

Forward Tianna Hawkins led the Terps with 23 points and 13 rebounds, but she shot 9-of-21 from the field and 5-of-11 from the free throw line. Forward Alyssa Thomas recorded another double-double with 15 points and 16 rebounds, plus six assists and four steals.

The Terps led by as many as 10 in the first half, as they shot 39.5 percent and stifled North Carolina. But the Tar Heels opened the second half on a 14-1 run to turn a six-point Terps lead into a seven-point deficit. North Carolina would extend its lead to as many as 11.

Thomas and guard Chloe Pavlech sparked a desperate rally late and brought the Terps to within two with 13 seconds left, and both of guard Katie Rutan’s attempts to tie the game in the final 10 seconds came up empty.