Chicken farming might be making people sick. Maryland should investigate. 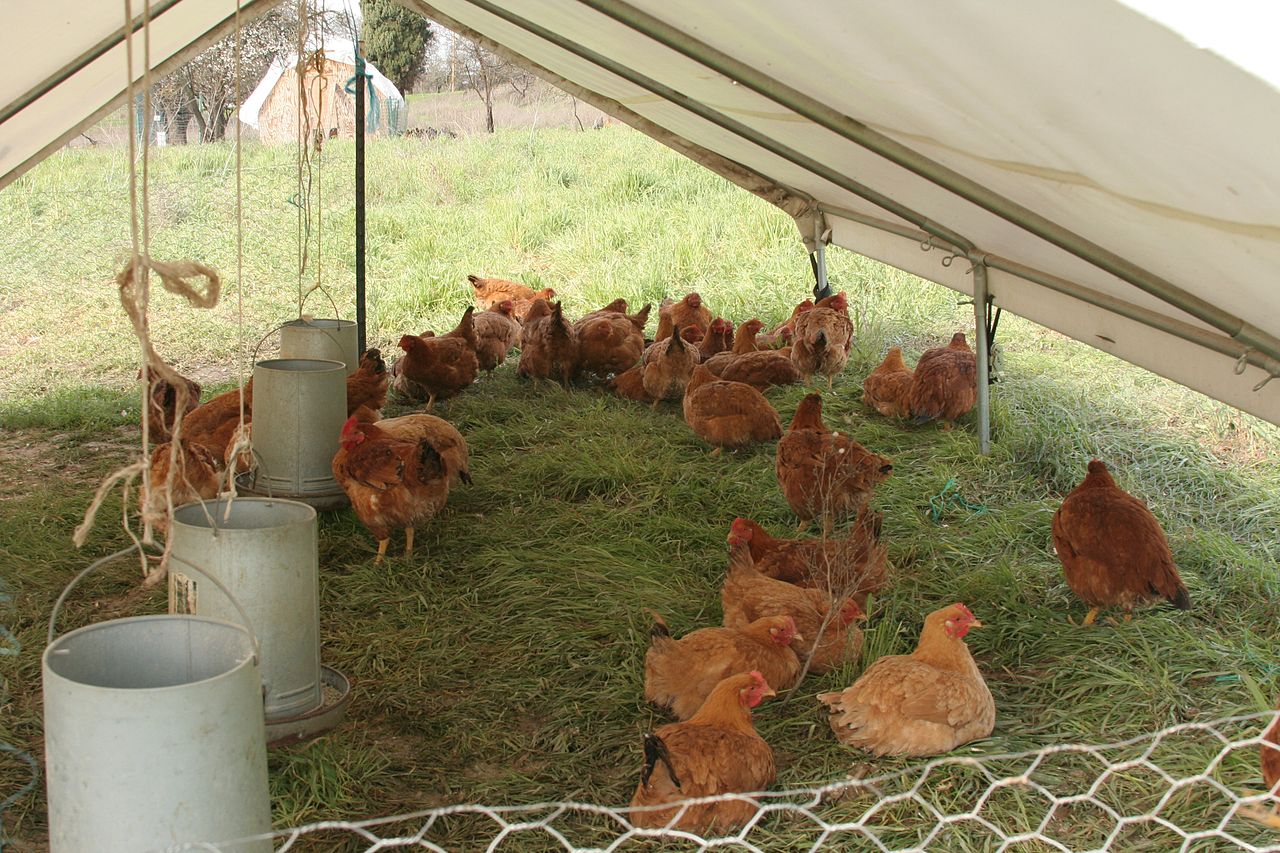 The Maryland General Assembly is reviewing a bill this session that would create a Committee on Air Quality to test for toxins and health concerns in the air surrounding large agricultural farms, many of which are chicken farms. Eastern Shore residents have recently been speaking out about what they say are the harmful effects of “farm air” on their health.

Those in support of the bill have good reason to be. Fumes from chicken litter contain ammonia, hydrogen sulfide and volatile organic compounds, all of which can pose a threat to human health in high amounts.

Even if the chemicals from chicken litter fumes are not strong enough to actually cause adverse health effects, humans’ wide range of odor sensitivity means that the mere unfriendly smell is enough to cause some people health problems. A strong odor can trigger many health disturbances, such as headaches, nausea and undue stress or tension. In this way, even without measurable physical symptoms, odors can change health perceptions for the worse.

From an agricultural perspective, this is a contentious and multifaceted issue. Some of those directly affected by the bill, especially the farmers themselves, are opposed because they believe it’s a step toward dismantling a crucial part of the local economic infrastructure.

From 2005 to 2015, the Maryland poultry industry saw a half-billion-pound increase in production. As of 2016, the industry accounted for 41 percent of the state’s agricultural income, making it the biggest source of agricultural income in Maryland. On the Eastern Shore especially, chicken farming is an integral part of the economy. But with more farms comes more farm air.

It is frustrating for farmers, who are trying to support their families and often do not have much extra income, to comply with expensive and intrusive regulations from the government. The bill also excludes farmers from the study design process. With an amendment to include the people this study would most directly affect, this would be a perfect bill.

This bill needs to pass with the proper amendments to gain more first-hand knowledge about farms’ threat to air quality. While many farmers don’t like costly regulations or requirements, they must coexist with their neighbors and minimize negative environmental impacts.

An investigation of the potential effects of farm air will not necessarily have negative results. And it’s also important to remember that if you are going to live near a chicken farm, it will probably smell like chickens. Regardless of the results, it is important to gain more scientific, evidence-based insight into what (if any) harmful effects farm air has. Then, the government can determine whether it must do something about it.

Michela Dwyer is a sophomore English and philosophy major. She can be reached at mgdwyer3@gmail.com.