Duke was No. 1 when the season started. Now, Maryland has surpassed the Blue Devils. 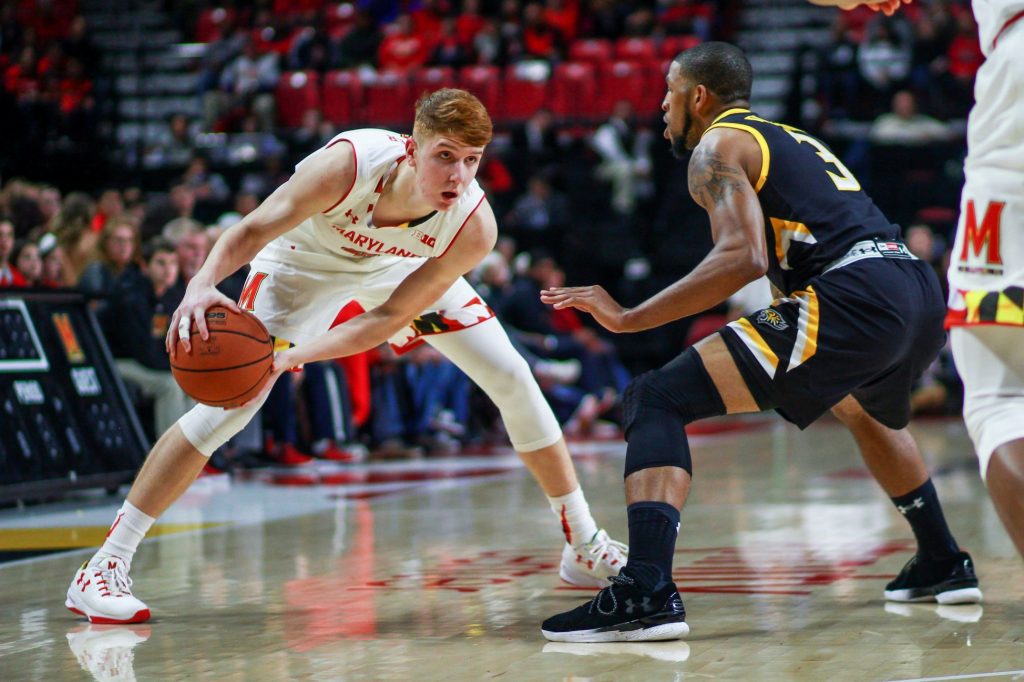 Before the season, Duke’s men’s basketball team was preordained as a Final Four shoo-in, as their loaded roster — which was billed to have a perfect mix of talented freshman and star veterans — was expected to carry them deep into March.

The projections for Maryland, meanwhile, were a lot more tame; its roster was not so loaded, and while there were hopes that the team’s freshmen would make a splash in their first year at college and support Melo Trimble, no one was penciling the group in for a long stay in the NCAA Tournament.

But as Michael Scott from The Office once said, “Well, well, well, how the turn tables…”

On Monday, a new AP Poll was released, and the Blue Devils checked in on that new poll in the 21st spot. Maryland, on the other hand, is now at No. 17. For those unfamiliar with how this thing works, 17 is a better ranking than 21.

Now, of course, the same people who worship Mike Krzyzewski and think tripping people is an acceptable form of defense will point out things like the fact that Duke’s KenPom rating (15) is superior to Maryland’s (40). They’ll also claim that the Blue Devil freshmen just need more time to gel together, ignoring the fact that the Terrapin freshman are gelling as well as David Beckham’s hair.

All of that is fine, but the bottom line is that Mark Turgeon is at the helm of a 19-2 unit that is playing better than just about anyone predicted, a unit that is now ahead of a school that was ordering extra pairs of scissors a few months ago in case they needed to cut any nets down in the postseason. 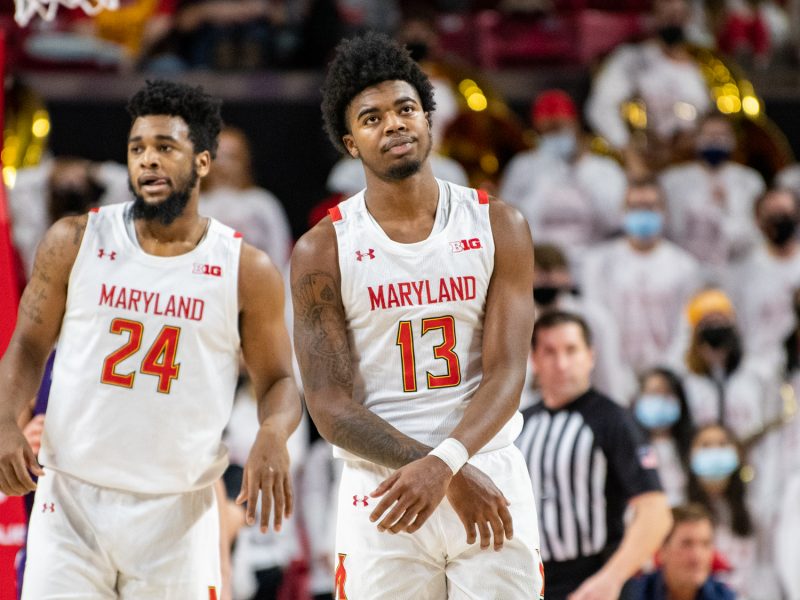