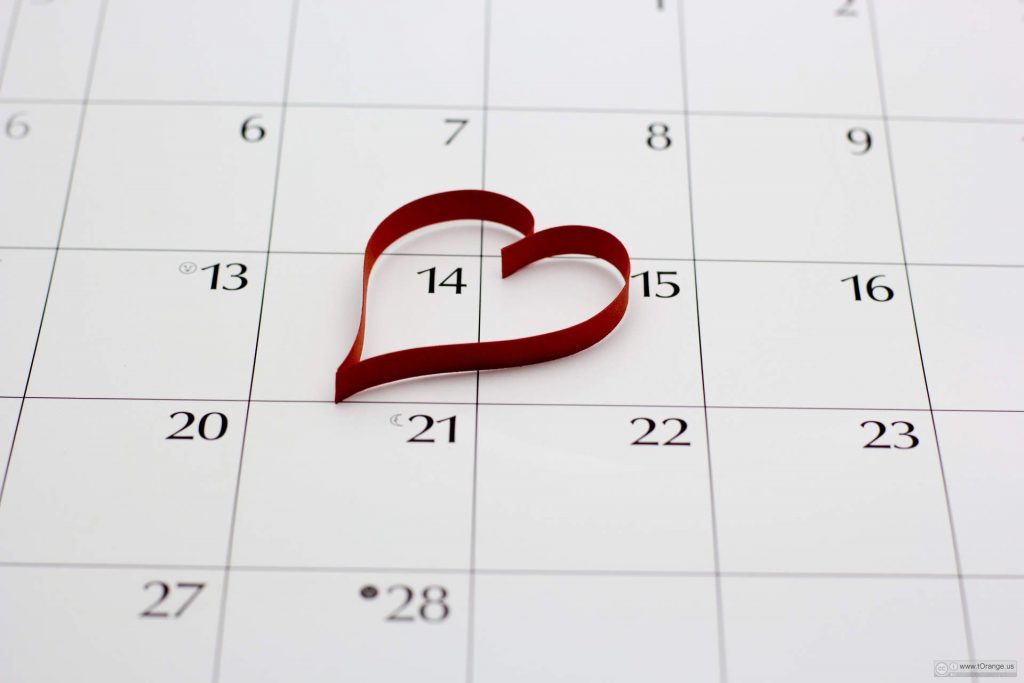 When I asked students at the University of Maryland about their Valentine’s Day plans, most of them had the same reaction: “nothing,” “whatever,” “ew” or just a straight-up dismissive laugh at the question. For the most part, college students do absolutely nothing on Valentine’s Day.

At a younger age, Valentine’s Day felt important. In elementary school, kids would bring in cute candies and cards for everyone in the class. In middle and high school as well, dating and having someone on Valentine’s Day felt really, really important. Attitudes on the holiday have definitely changed since then. Are we cynics? Or is the holiday just obsolete at our old age?

The main response from students is that the holiday is overhyped — and it’s difficult to do nice Valentine’s Day activities on a college student budget. Matthew Tiberino, a sophomore physiology and neurobiology major, said he understands why people like to have a special day to commemorate things, but most college kids “don’t always have the resources to make it as special as we want it to be.”

Some students said the holiday can be good or bad, depending on whether they’re in a relationship at the time. Senior finance and marketing major Grace Hayes said her feelings about Valentine’s Day really depends on the year. To her, the holiday can be a sad time if there’s no one to share it with.

“It’s depressing — not depressing, that’s a little dramatic — but it makes you feel bad about not being in a relationship,” Hayes said.

But even for some people who have a significant other to spend the day with, Valentine’s still doesn’t matter that much. Max Berenschot, a sophomore bioengineering major, gave Valentine’s Day a “no.” He has a girlfriend, and he said he’ll do something for her, but other than that it’s not significant to him.

Since the holiday is focused on love and doing something with a loved one (or loved ones), it’s easy for single, independent young adult to be cynical and shake it off. But the holiday doesn’t just have to be about a significant other. Sophomore government and politics major Rachel Yu said it depends on who you are — she thinks of it as a just a nice day to spend with friends.

“Galentine’s Day” has picked up in popularity recently. Originally from the TV show Parks and Recreation, it’s held on Feb. 13, and is a day for girls to spend with their girlfriends. Celebrating female friendships is just as important as Valentine’s Day — and it’s a fun alternative if someone doesn’t have a significant other.

Generally, most students who are in relationships said they are doing something with their significant others. Jennifer Noyes, a freshman psychology and Spanish major, is going out to dinner with her boyfriend and had one of the few positive outlooks on the holiday.

“I think it’s valuable, not just to show love for your significant other, but also your friends, your family, yourself,” Noyes said.

College is a very self-centered time — teens move out on their own (kinda), experience freedom (sorta) and do what they want, when they want (for the most part). Relationship or not, take the day to do something kind and think about someone else. Call your mother, buy your friend a treat, remind your loved ones you care.