Review: A story of love and pain, ‘Exit West’ takes a unique look at refugee crisis 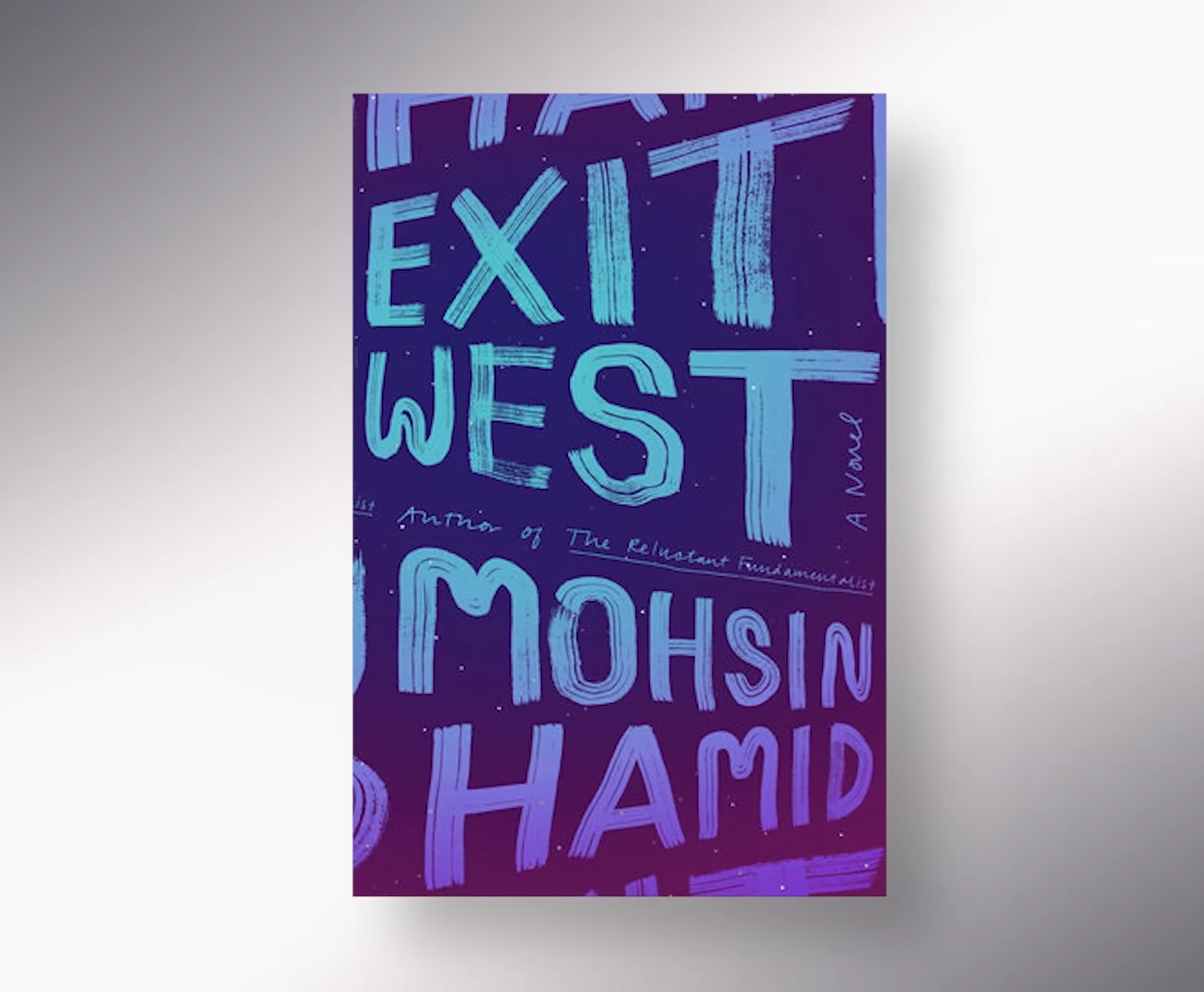 Imagine the world we would live in if refugees suddenly appeared on the home front of Western nations; if thousands of people set up camp, claiming beaches, parks and deserted homes as their own. No matter how hard different governments or groups of people tried to stop them, they kept coming, endlessly pouring in. Borders could be blocked, but that wouldn’t matter, for they wouldn’t be coming in through borders. They would be coming through doors.

In Mohsin Hamid’s new novel Exit West, that imagination is a reality. The plot revolves around quiet Saeed and fiery Nadia, two unorthodox lovers from an unnamed country on the brink of civil war. As their city becomes more and more violent, the pair becomes closer, eventually deciding the only way to survive is to leave their country and their roots behind. Rather than travel by land or sea to bordering countries, their method of travel is as simple as walking through a blackened doorway.

To put it bluntly, this book is absolutely incredible. Hamid’s characterization of Saeed and Nadia is both heart-warming and honest, thoroughly exploring the intricacies of a relationship under pressure. The subject matter is also astoundingly timely, focusing on the human side of a crisis that is highly politicized right now in the United States. Hamid does not distinguish where exactly the couple is from, ensuring that the piece isn’t unnecessarily muddied by partisan politics.

The novel was surprising in its minimal dialogue. In 12 chapters, the characters actually say very few things. More attention is fixed on Saeed and Nadia’s ever-changing internal emotions and worldviews as they struggle to find stability in their lives. Not once does the story lose its spark, keeping the reader engaged the entire time despite the lack of outright conversation.

Nadia’s power struck me. From the very first chapter, she is a clear force to be reckoned with; when asked why she wears concealing black robes though she didn’t pray, her response was simply “so men don’t fuck with me.” Her fierce independence seems to bleed into every aspect of her life, and doesn’t diminish in the slightest after she becomes involved with Saeed. Everything about her is so startlingly real, as she has characteristics almost every woman can identify with, no matter what race, class or social background.

Hamid succeeds most in never letting the reader forget Saeed and Nadia’s violent surroundings. Hamid pairs little things ­— coffee dates or motorcycle rides to work — with the distant sounds of gunfire or the slight rumblings of dropped bombs. There never seems to be a moment where things are truly peaceful, and yet there are moments of peace found throughout. It’s simultaneously a love story and a story of pain, yet somehow the two work in powerful harmony together. Exit West manages to be both realistic and profound, and does so in the most sobering of ways.