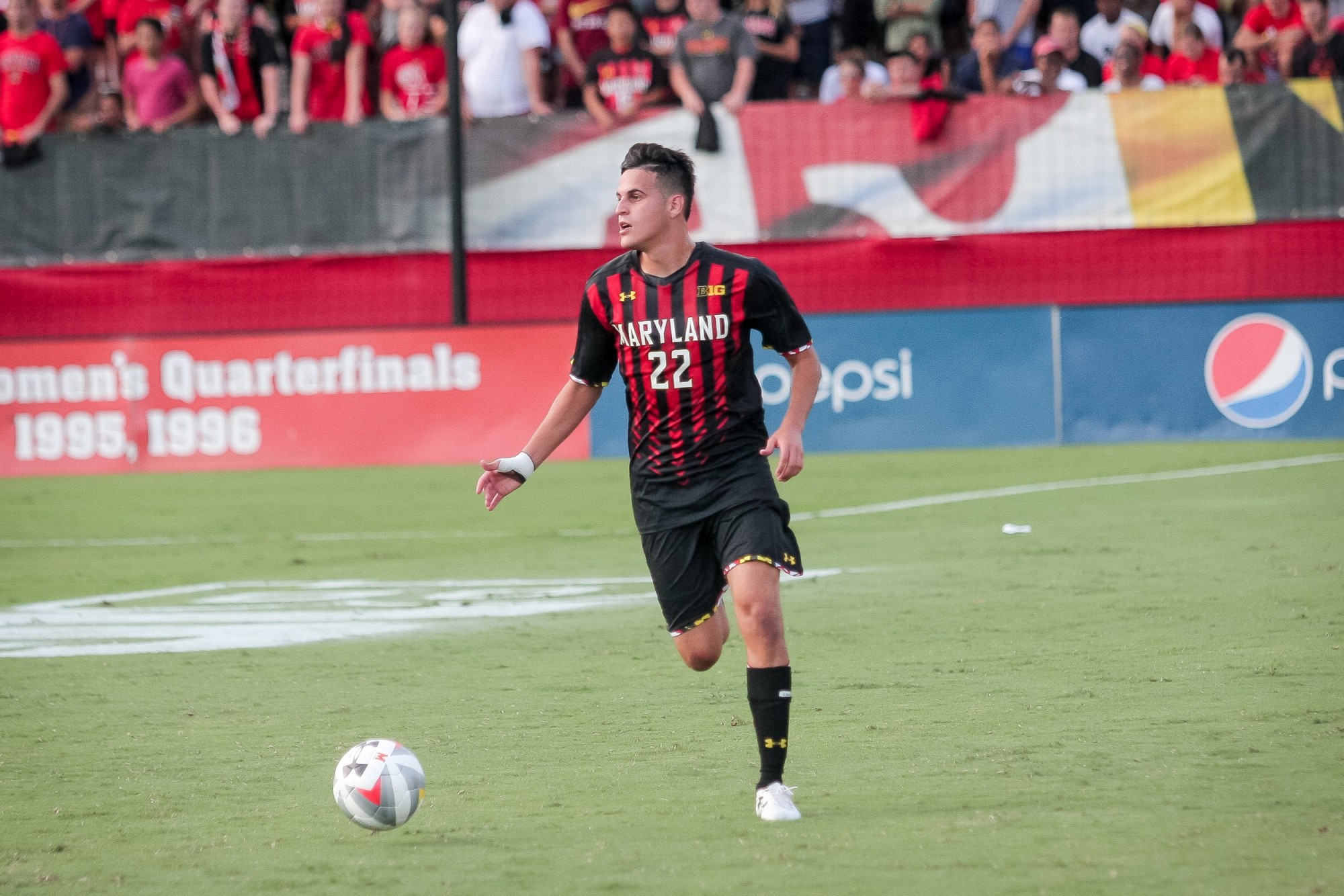 The veteran coach took Silva out of the starting lineup for the first time this season against Michigan State on Sept. 23. Defender Andrew Samuels has taken over Silva’s role at left wide back.

Since Sept. 23, Silva has played in one match. The sophomore came off the bench to play 15 minutes against Northwestern on Sept. 30 after the Terps had taken a 3-0 lead. He sprinted into the box and recorded his second assist of the season on forward George Campbell’s goal in the 80th minute.

Without Silva in the starting lineup, Maryland has still outscored its opponents, 6-0, over the past three games.