Voluntourism isn’t bad — it just has to be done right 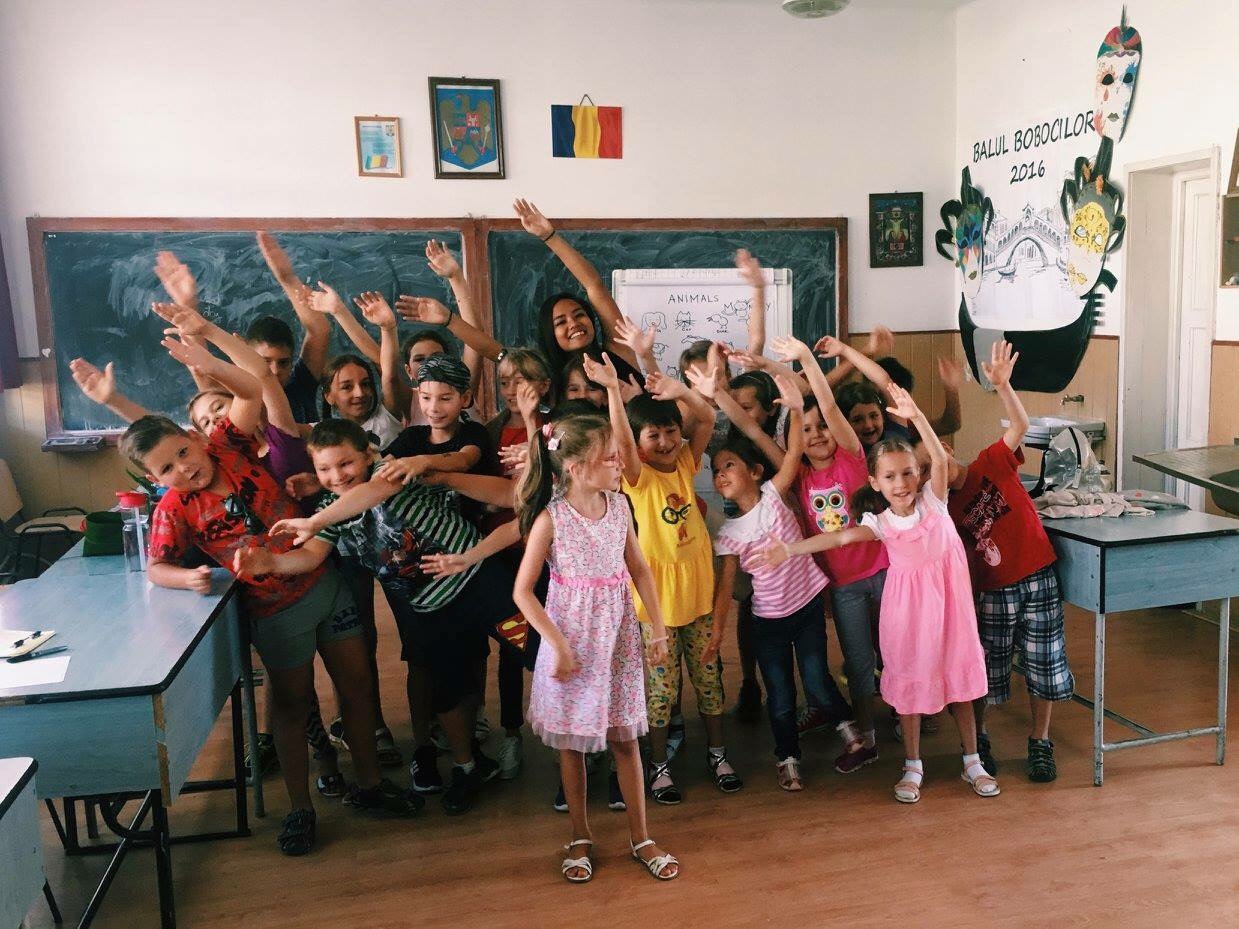 When I first stepped out of the airport and into the hot steam of a Budapest summer two months ago, I expected all the signs would be in English. I had come to the beautiful city for my volunteer program’s orientation, yet I had not familiarized myself with any Hungarian prior to the trip. Everything — from the Hungarian accent to the completely different alphabet — took me by surprise. This presumptuous expectation that everyone would speak English and every sign would be translated was a glaring and ethnocentrist mistake on my part. I had subconsciously believed other countries would cater to the high-maintenance American, and I was not prepared for the meaningful cultural exchange I ended up experiencing.

Unfortunately, this mindset is held by many individuals who go abroad to study, work or volunteer. It’s a mindset that perpetuates the idea that the Western world is better; that the rest of the world needs to cater to us, even when we rudely traverse into the very communities we are trying to help.

Last semester, I wrote a column on the malicious effects of “voluntourism” that lacked in a genuine, personal experience with the phenomenon itself. However, teaching English in Romanian and Hungarian communities this past summer showed me that “voluntourism” isn’t necessarily as obvious an evil I once proclaimed it to be — it just needs to be done right.

Every year, more than 1.6 million volunteer tourists spend approximately $2 billion on their projects. Some of the costs that come with volunteering abroad include airfare, spending money and — most infamously — program fees.

Learning Enterprises, the program with which I volunteered, charged no program fee. In fact, the organization is proud to rely on “the generosity of donors and alumni who share our vision that students should not have to pay to volunteer.” From its executive board to its teachers, Learning Enterprises is staffed with volunteers — no one gets paid and everybody is volunteering to work.

On the other hand, International Volunteer HQ, a leading volunteer organization, has similar volunteer programs in Romania that charge $370 per week in fees. Although they’re found in nearly every volunteer program, these fees inhibit students and lower-income individuals from embarking on volunteering missions. In contrast, Learning Enterprises — without program fees — lends itself to a wholesome vision, one that is focused solely on changing communities abroad and not collecting any profit.

When I taught English to Hungarian and Romanian students, my linguistic knowledge consisted of basic greetings and “I’m full” in Hungarian, a phrase I repeatedly used in response to my host families’ overwhelming generosity. But, I was eager to learn. By the last week of my stay, I could hold a basic conversation in Hungarian.

The rest of the six weeks were characterized by genuine, meaningful cultural exchange. I compensated for my lack of Romanian or Hungarian by allowing my students to fill in the language gaps. I often structured lesson plans so that I would teach themes in English and have them teach me vocabulary in their respective languages. When I was with my host families, I took every opportunity to go out into communities and make friends with locals — in hopes of promoting this cultural exchange. Coming into a community expecting to learn promotes an atmosphere of comfort between the volunteer and the locals.

My program understands volunteers can’t change the world in six weeks. It’s foolish to think that’s remotely possible. The most popular and highly acclaimed programs are the ones that last for years, such as the Peace Corps. Perhaps the biggest change I could make is simply getting my students excited to learn English for years to come. And that’s okay.

Programs like Learning Enterprises foster an exchange, one I’m confident builds genuine, unforced connections between volunteers and locals. When it was time to painfully say goodbye to my bright-eyed and enthusiastic students, I realized I had learned more from them than I could ever teach.