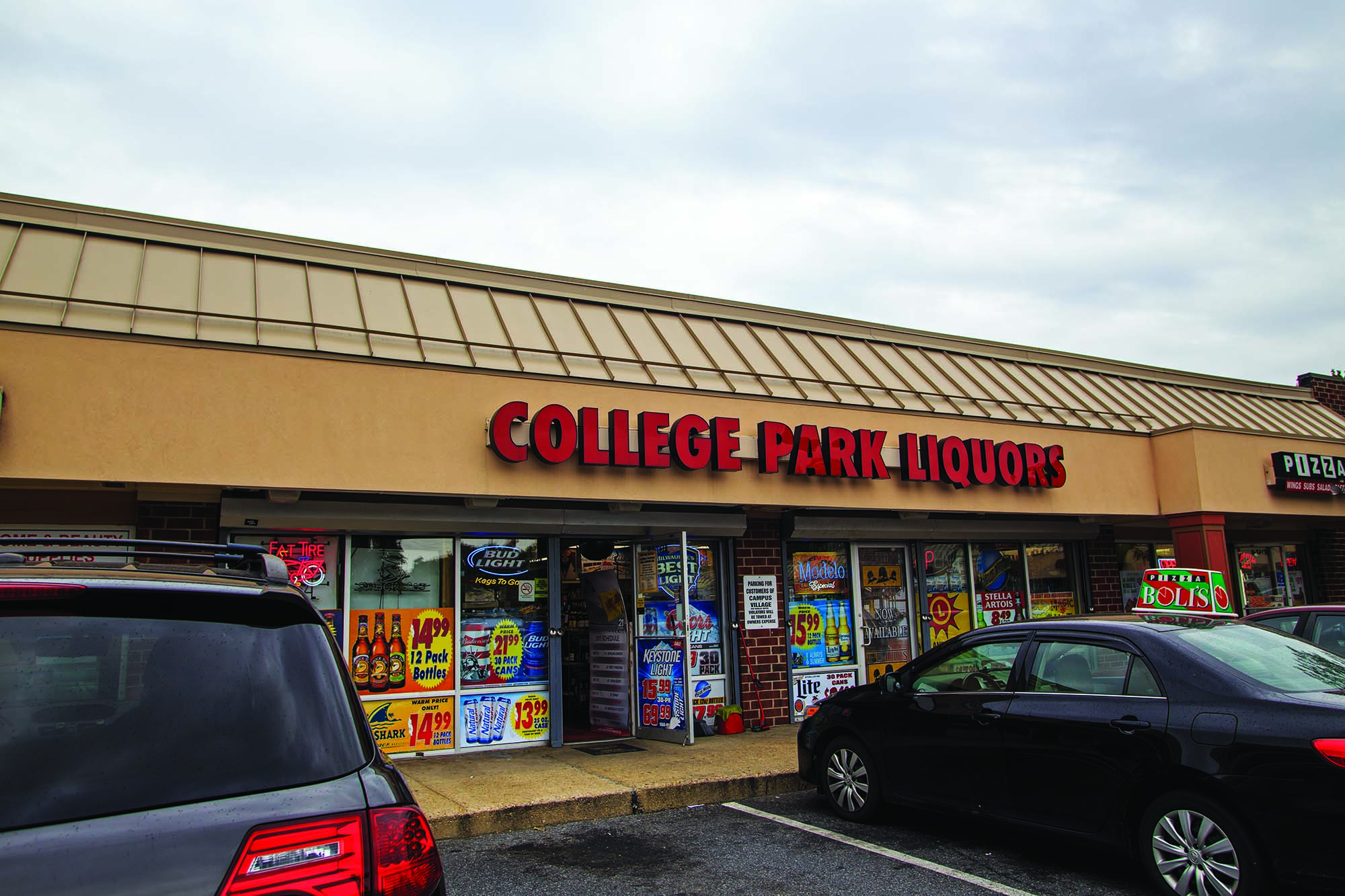 The city of College Park has committed about $23,000 in conditional grant funding to local businesses through its Retail Business Improvement Fund initiative, said Randall Toussaint, the city’s economic development coordinator.

The businesses slated to receive funds include R.J. Bentley’s, College Park Liquors and Aroy Thai. A few applications are still being reviewed, Toussaint said, as the city plans to issue $30,000 in grant funding during this year’s grant cycle.

These tentative funds will go toward refurbishing establishments, Toussaint said. The grants are conditional upon a business completing its project and obtaining inspection approval. The fund is a matching award program, reimbursing up to 50 percent of a project’s cost, up to a ceiling of $5,000.

Toussaint said he was excited about the applications the city received this year.

“We are pleased to say that we had a very strong pool of applicants,” he said. “A lot of our local businesses have used it in the past for improvements, so they were able to put together strong application packages.”

“As a city, we need to promote our local businesses,” Wojahn said. “It helps us to create the commercial areas that residents want, and it helps us to have a greater diversity of appearance and their ability to serve the community, which is important for any small city like ours to be able to attract residents and people coming from other cities too to dine and shop here.”

John Brown, the owner of R.J. Bentley’s, agreed with Wojahn and said the city has done a great job of “encouraging local businesses to improve their properties.”

“A lot of these things you put off because they’re not necessarily revenue-producing projects, but you need to do them. It’s going to make downtown look a lot better,” Brown said. “The city has done a great job to assist businesses with this, and it surely benefits everyone.”

Bentley’s plans to use the grant money to replace some skylights, roof shingles and gutters on the front of the building, Brown said.

Toussaint said he believes construction should begin between February and April, depending on the business.

“All of them will be noticeable [and] we’ll see a range, from exterior and interior changes,” Toussaint said. “We’ll see changes to a few of the main staples and people’s favorites as you drive along Baltimore Ave. … This kind of capital investment breathes new life into the local economy.”

Wojahn also said that supporting the city’s local businesses will encourage the city’s growth as a college town.

“Any high-quality college town — college towns are typically known for a diverse array of small businesses, and College Park is currently lacking in that,” Wojahn said, “so anything that promotes solving this is important.”