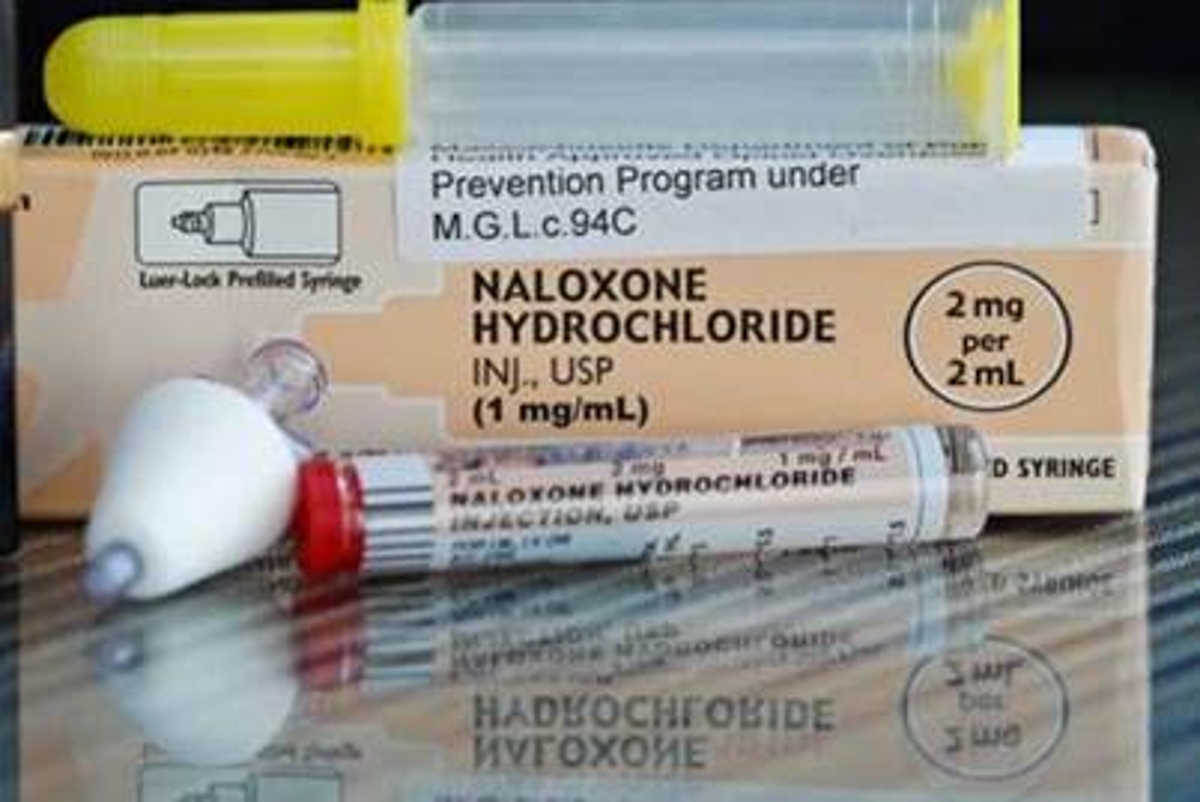 In the first nine months of 2017, opioid-related overdose deaths spiked in Prince George’s County and reached a new high statewide, according to a Maryland health department report released Friday.

From 2016 to 2017, heroin-related deaths in Maryland during the same time frame decreased from 903 to 847 statewide, and also decreased in Prince George’s County from 53 to 40.

Maryland Gov. Larry Hogan also called for the state to sue opioid manufacturers and distributors in January and ordered a study on converting a closed Baltimore jail into a treatment facility, The Washington Post reported.

“I am committed to doing everything in our power to bring those responsible for this scourge to justice and prevent future victims,” Hogan said in a statement.

The governor’s office is also proposing legislation to add penalties for those who traffic high levels of fentanyl, as well as a bill that would allow first responders to share overdose data, The Post reported.

The current national opioid crisis, which President Trump declared a public health emergency in October, is the deadliest drug crisis in American history, according to a New York Times story from that month. Trump promised to declare it a “national emergency” in August, which would had led to a swift federal fund allocation, The Times also reported.

The national opioid epidemic’s death toll has increased sharply over time. The rate of drug overdose deaths involving synthetic opioids other than methadone — which include drugs such as fentanyl, fentanyl analogs and tramadol — increased from 0.3 per 100,000 in 1999 up to 6.2 per 100,000 in 2016, according to a National Center for Health Statistics data brief from December 2017.