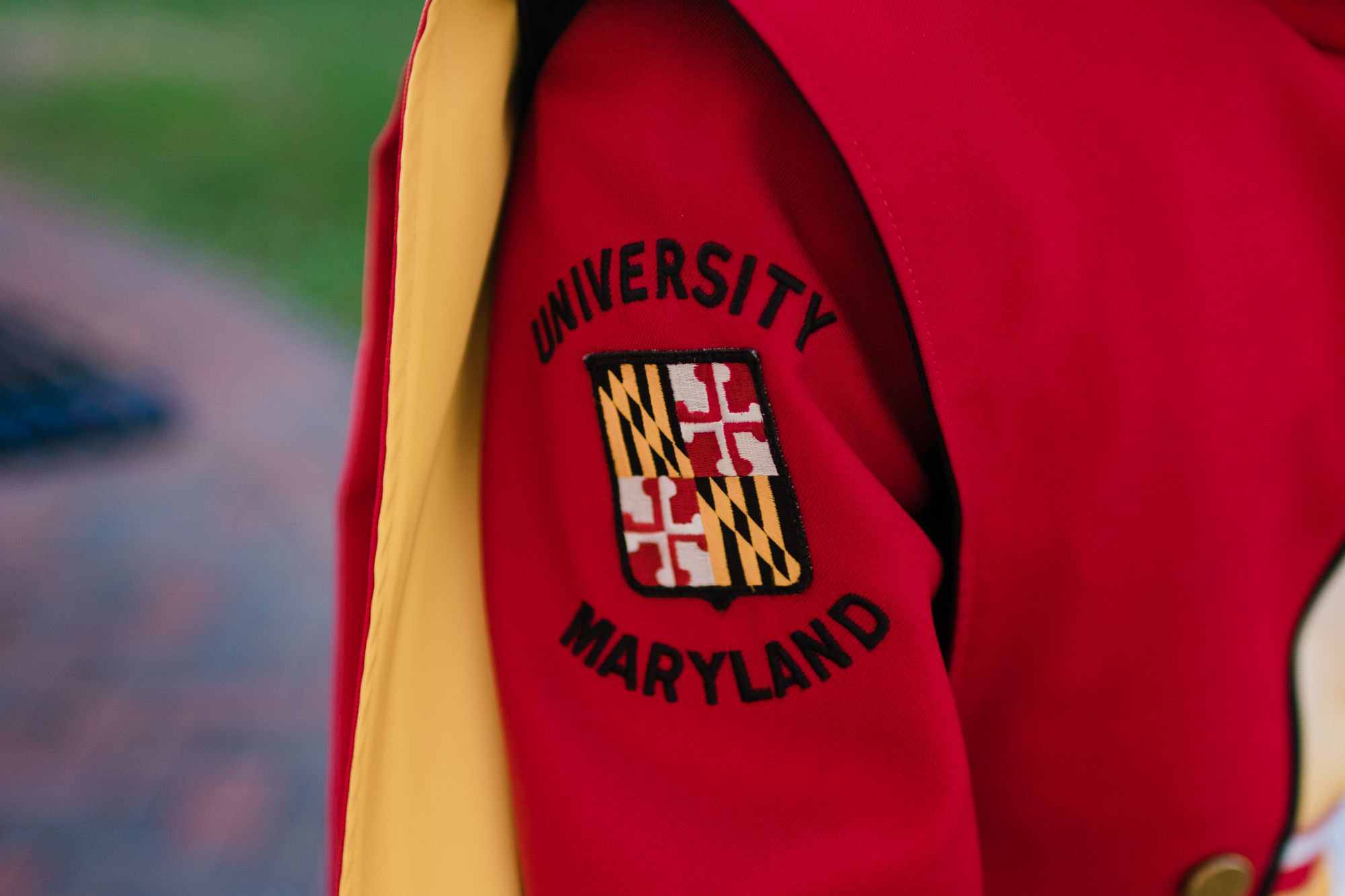 Marching band members said they're proud to play at football games to support the players, despite investigations revealing systematic mismanagement of the team. (Gabby Baniqued/The Diamondback)

Caterina Ieronimo had a rough day at work on Oct 30.

Ieronimo is a caller at Tell-a-Terp, a fundraising center for the University of Maryland. When the Board of Regents recommended that the school retain embattled football coach DJ Durkin, her job become considerably more difficult.

“We had a whole script that we had to read to defend the university,” the freshman government and politics major said. “It was such a hard shift, because everybody around me was also really upset about what happened, obviously, but we also had to suck it up and keep going.”

In the wake of the investigation into Maryland football’s culture, many students — from marching band members to campus tour guides — are still tasked with representing the university and the team. Such turmoil can lead to questions about their loyalty.

In June, offensive lineman Jordan McNair died of heatstroke he suffered at a team workout. In the aftermath, the university created two investigations. The first scrutinized the medical care he received, ultimately proving it was botched by trainers; the second looked into reports of a “toxic” culture on the team, revealing a dysfunctional athletic department that allowed abusive coaching behavior to persist.

The Board of Regents — which sets policy for the University System of Maryland’s member institutions — originally recommended that Durkin and athletic director Damon Evans remain in their posts, while university President Wallace Loh was pushed to announce his retirement in June. But after significant pushback from students and officials alike, Loh reversed course and fired Durkin.

At a rally on the campus last week, students clashed over whether to support the team by attending games at Maryland Stadium, or whether the reports’ revelations warranted a boycott.

Meanwhile, some members of the university’s marching band say they’re happy to keep playing at every home football game to support the athletes.

“They’re students, we’re students. Just like them, we work really hard to put something on the field that we’re proud of,” said Eli Elstein, a member of the Mighty Sound of Maryland’s trumpet section. “We’re there to put on a show and to support the football team, and that’s what we do.”

When the band plays for the team, they’re cheering on the players, not the problematic officials, Elstein said.

“It’s not like the players did anything wrong. They came here to get an education, to play football and they’re still doing what they’re doing,” the junior aerospace engineering and astronomy major said.

In a show of support, the band signed a drum head that read “We’re all behind you,” a lyric in the university victory song, and gave it directly to a player on the football team. The Terps held the drum head while running through the tunnel for the Michigan State game last weekend.

Verma, a senior computer engineering major, said the band doesn’t primarily represent the university or the football players. As it plays at competitions and games, it stands apart, in a way.

“The main people I feel like I represent is our organization and what we’ve become,” Verma said. “We recently we’ve celebrated our 110th anniversary as a marching band at Maryland, so I feel like we represent ourselves.”

When students choose to boycott the games, it’s important for them to remember they’re also boycotting the band and the other student performers there, Verma said.

Band directors spoke to band members about how to handle the situation, Verma added.

“They told us we were free to express ourselves about the incident and that they weren’t going to stop us or hold us from any opinion,” Verma said. “Just to keep in mind that we are always representing the marching band on and off the field so just to be mindful of what we do.”

“You’re not really sure what kind of … questions you’re going to get in the first place, but now with controversy surrounding so many different aspects of the university, you’re kind of reminded of that at every stop you go to,” she said.

Images members are required to attend monthly meetings to discuss current events at the university and what recent news might be a point of contention with parents. They review potential difficult questions and how they might answer them.

“We usually talk to representatives from [relevant] departments in the beginning of the year,” Brothman said.

After widespread mold in more than 10 campus dorms and apartments forced some students to temporarily relocate to hotels in College Park, Brothman said a Department of Resident Life official came by to explain the issue.

If parents ask about mold in the dorms, the guides are told to say it’s a temporary problem to which the university has responded “very quickly.” They’re also instructed to tell parents that the mold in the dorms occurred because of the buildings’ age, and that by the time their children attend the university, it won’t be an issue anymore thanks to renovations and new construction.

But fielding questions about the football team is altogether different, Brothman said.

“We don’t have as much information on football. We acknowledge the issue and what happened over the summer and highlight that the university has taken responsibility at this point, and while it’s unfortunate that the incident over the summer happened they are trying to move forward in the best way possible,” Brothman said.

Even though it’s been a tough year, Brothman said she’s still proud to be a campus tour guide.

“I became a tour guide because I am really passionate about the university. I think it’s a really great opportunity to represent the university in a positive light and impact other people’s lives, because choosing where you go to college is a really big decision,” Brothman said. “ I am still proud to be a University of Maryland student, and I’m happy to share that information with prospective parents and students on tours.”

CORRECTION: Due to a reporting error, a previous version of this story incorrectly stated that the lyrics “We’re all behind you” come from the university’s fight song. They’re from the victory song. This story has been updated.