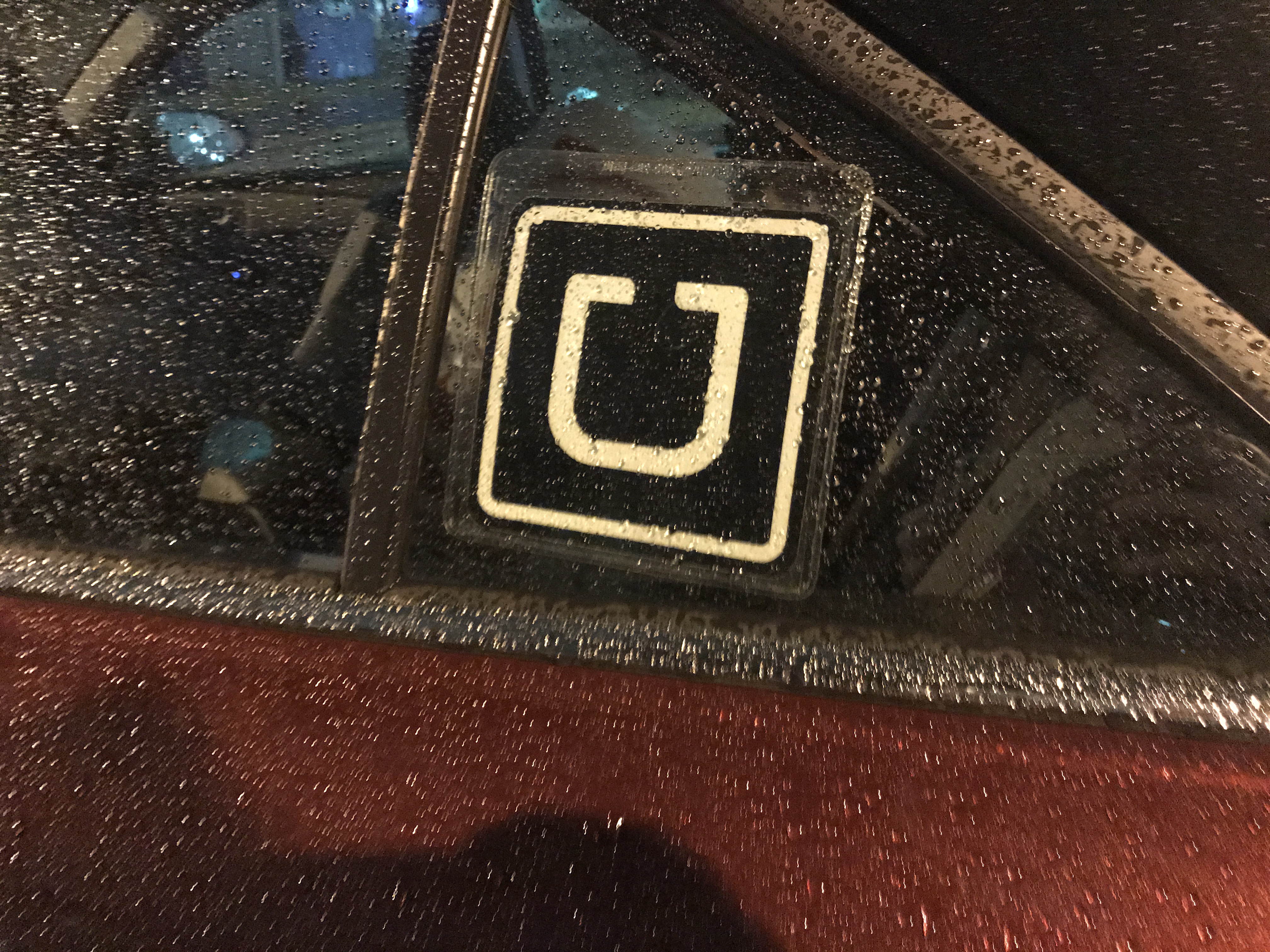 Uber has threatened to stop providing transportation services in Maryland if the state decides to enforce fingerprint-based background checks for company drivers.

A state law passed in July 2015 directs the state’s Public Service Commission to hold a hearing to review the screening process for ride-sharing companies and make a decision about each screening’s effectiveness. Uber’s hearing was held over a span of three days in November, and the commission will make its decision on whether ride-sharing companies are required to enforce fingerprint-based background checks in Maryland by Dec. 22.

The ride-sharing giant has provided more than 10 million rides and employed almost 30,000 drivers in this state in the last two years, according to Uber data. One of its main arguments against the fingerprint-based background checks is that the process would force drivers “to overcome additional barriers to work,” Tom Hayes, Uber’s general manager for Washington, Maryland and Virginia, wrote in an email.

Uber spokesman Bill Gibbons elaborated on this, noting that fingerprint-based background checks could require drivers to give up their own time and money in order to get an additional background check done at a government facility.

“It just disincentivizes people and raises more barriers to earn money and to work without any added benefits,” he said.

Uber drivers are currently screened though a “third-party, nationally-accredited professional background screening firm that goes directly to the source of someone’s official criminal history — the actual courthouse records,” according to Uber data.

Despite the fact that fingerprint-based background checks may create additional steps for Uber drivers to go through, junior Michelle Huffert said the extra work is something that would come with any job.

“You have to put time into your job,” the civil engineering student said. “For a lot of jobs, to get the job, you have to go through interviews … so I think it’s the same kind of time commitment.”

As one of many students on this university’s campus who have used Uber, Huffert said the potential service discontinuation could take away transportation options for students who don’t have a car, and it “would be frustrating for students who are trying to get around.”

When debating whether to implement fingerprint-based background checks, privacy should be a main concern taken into consideration, said Jessica Vitak, a professor in the information studies college.

“For someone like me who is a privacy researcher, creating [fingerprint] databases just for a job’s sake, that’s something that would make me pause for a minute and think about what else can be done,” Vitak said.

While she said this state is looking at the balance between privacy and safety in a very binary way, she added that it is likely a lot more nuanced than that.

“It’s a really hard thing to balance between the safety of the passengers and the personal privacy of the individual, but once we head down that slope, it gets very slippery very fast in terms of what companies are asking employees to hand over,” she said. “As an average person, we don’t think about our privacy until it’s gone, and then it’s too late.”

During the November hearing, Uber argued that their current screening process is more comprehensive than the fingerprint-based process. Glenn Ivey, the former State’s Attorney for Prince George’s County, and Michael Pinard, a professor from the University of Maryland’s Carey School of Law, are two of the local figures who testified at the hearing in support of Uber’s position.

“I can say to and beyond a reasonable degree of professional certainty, that it is common that criminal record reports generated by [Criminal Justice Information Services] and the FBI are neither comprehensive nor accurate,” Pinard said in a written statement. “Furthermore, these incomplete and inaccurate records disparately impact African Americans and Latinos.”

“I ask that you bear in mind the importance of relying on conviction history and not only arrest records; as it is an unfortunate truth that African Americans are arrested at higher rates proportional to their percentage of the population,” Davis wrote. “Thousands of citizens who have been arrested and fingerprinted but never charged with a crime run the risk of being unfairly barred from economic opportunities unless they can paradoxically prove their innocence.”

With support from these figures and other organizations, Hayes expressed optimism that the commission would rule in his company’s favor at the end of the hearing.

“We believe that we presented a strong case to the Maryland Public Service Commissioners and are confident that our waiver will be granted based on the expertise of our witnesses and the merits of our argument,” Hayes said in a statement. “We’re eagerly awaiting a decision on Dec. 22 that will ensure Marylanders continue to have access to safe, reliable transportation options and flexible work opportunities.”