Maryland field hockey ranked No. 9 after defeating Towson and Louisville 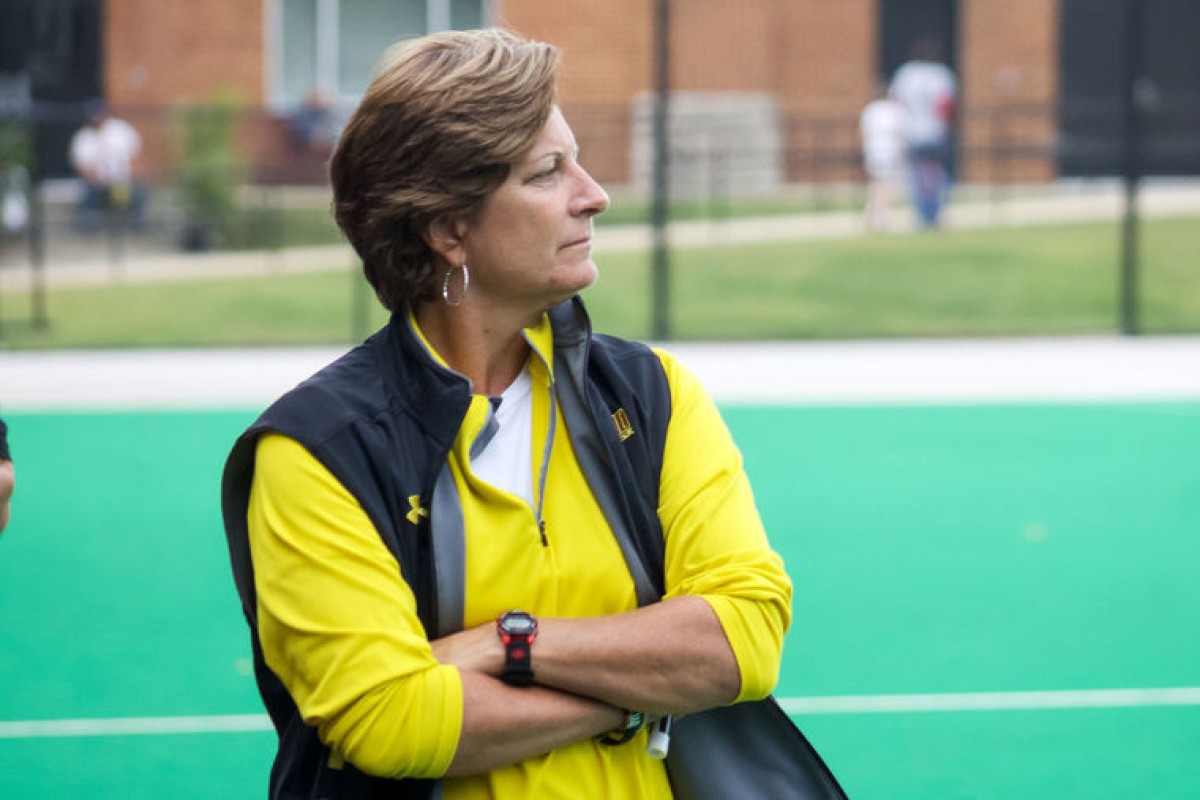 The Maryland field hockey team re-entered the top 10 Tuesday, being ranked No. 9 in the latest NFHCA coaches poll.

The Terps, who defeated Towson and then-No. 9 Louisville in the Terrapin Invitational last weekend in College Park, opened the season ranked No. 6. However, the team dropped contests to Duke and Boston College and fell to No. 11 last week.

Maryland (3-2) notably outshot Towson, 58-0, on Friday and limited the Cardinals attack in a 1-0 win Sunday. Louisville dropped to No. 11 after the loss to coach Missy Meharg’s team.

The Terps begin Big Ten play Friday, when they face Indiana in Bloomington.

Penn State, which the Terps host Oct. 15, jumped to No. 2 in the latest poll. Connecticut is in the top spot for the first time this season.