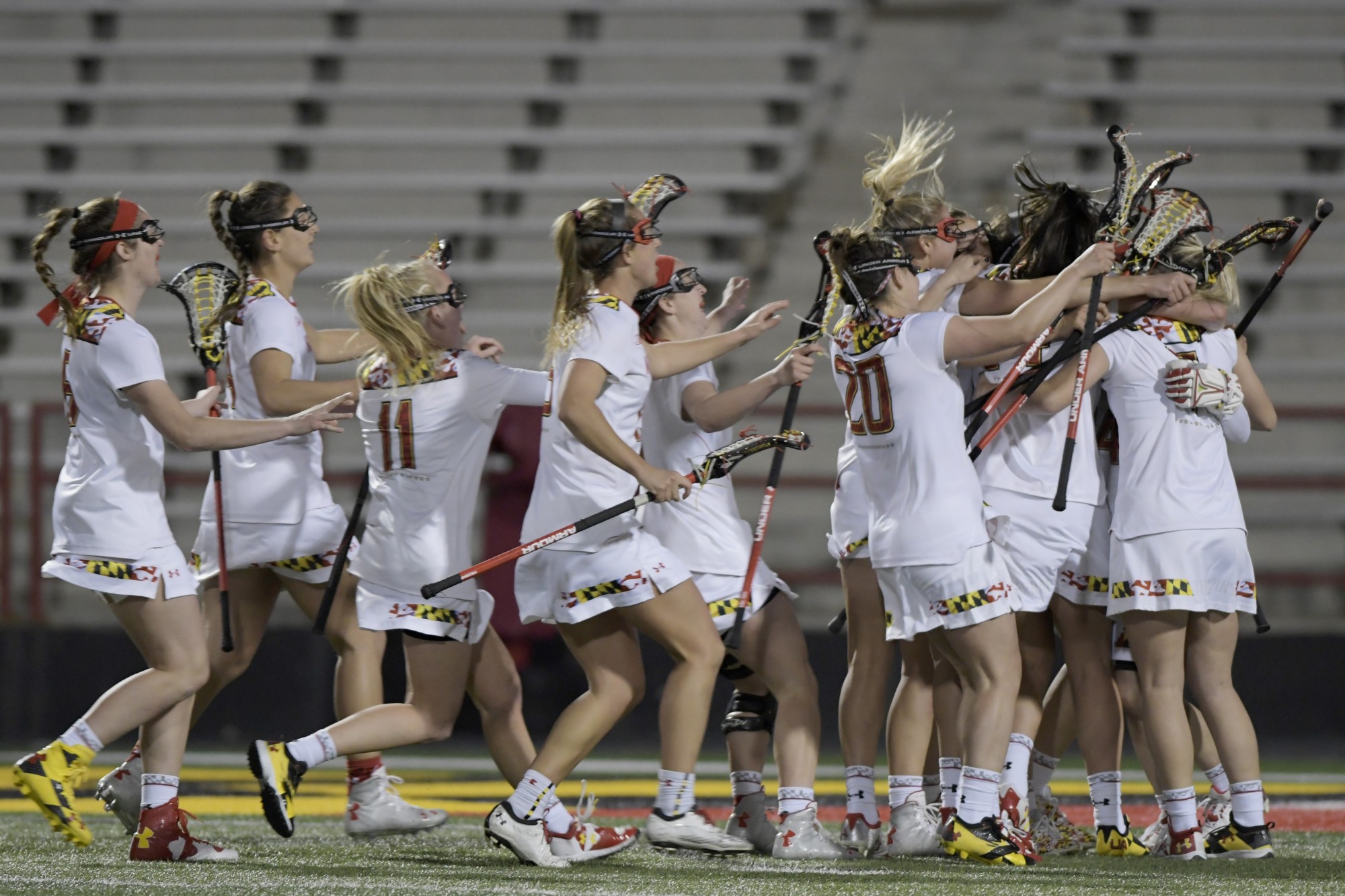 After the Maryland women’s lacrosse team produced its lowest scoring total this in Wednesday’s victory over No. 11 Penn, coach Cathy Reese ensured her squad would respond the next time it took the field.

The veteran coach was right, as the top-ranked Terps controlled Saturday’s game against James Madison from the start en route to earning a 16-11 win in Harrisonburg, Virginia.

“It was really good,” attacker Megan Whittle said. “As the game progressed we had a couple of turnovers and everything, but overall, it was a good team win with a lot of people stepping up.”

The Terps only won by five after securing a four-goal win Wednesday, but they led by as many as nine Saturday before James Madison’s late rally. The Dukes (6-5) never got closer than five after the Terps went into halftime up, 9-3.

After each team traded possessions to start the game, midfielder Zoe Stukenberg opened the scoring a few minutes in. The Dukes netted the equalizer, but attacker Caroline Steele responded moments later with a low finish.

The Terps (9-0) then scored the next three goals, giving them a comfortable advantage they held until the final whistle.

Stukenberg said the most effective part of the Terps’ attack Saturday was their ability to drive toward goal and open up lanes for players to cut toward the cage. From there, quality passing and finishing resulted in goals.

“When we were clicking it was because we were moving the ball quickly,” Stukenberg said. “It’s difficult to be going hard and have your head up but I think everyone on offense did a really god job of that.”

On the defensive end, the Terps stifled the Dukes for the opening 45 minutes. The hosts managed to add eight second-half goals, though many of those came against Maryland’s reserves late in the game. Maryland goalkeeper Megan Taylor made six saves.

The victory over the Dukes was the Terps’ third in six days. The loaded slate, paired with Saturday’s warm temperature, prompted Reese to play more players. The Terps used 27 players in the victory.