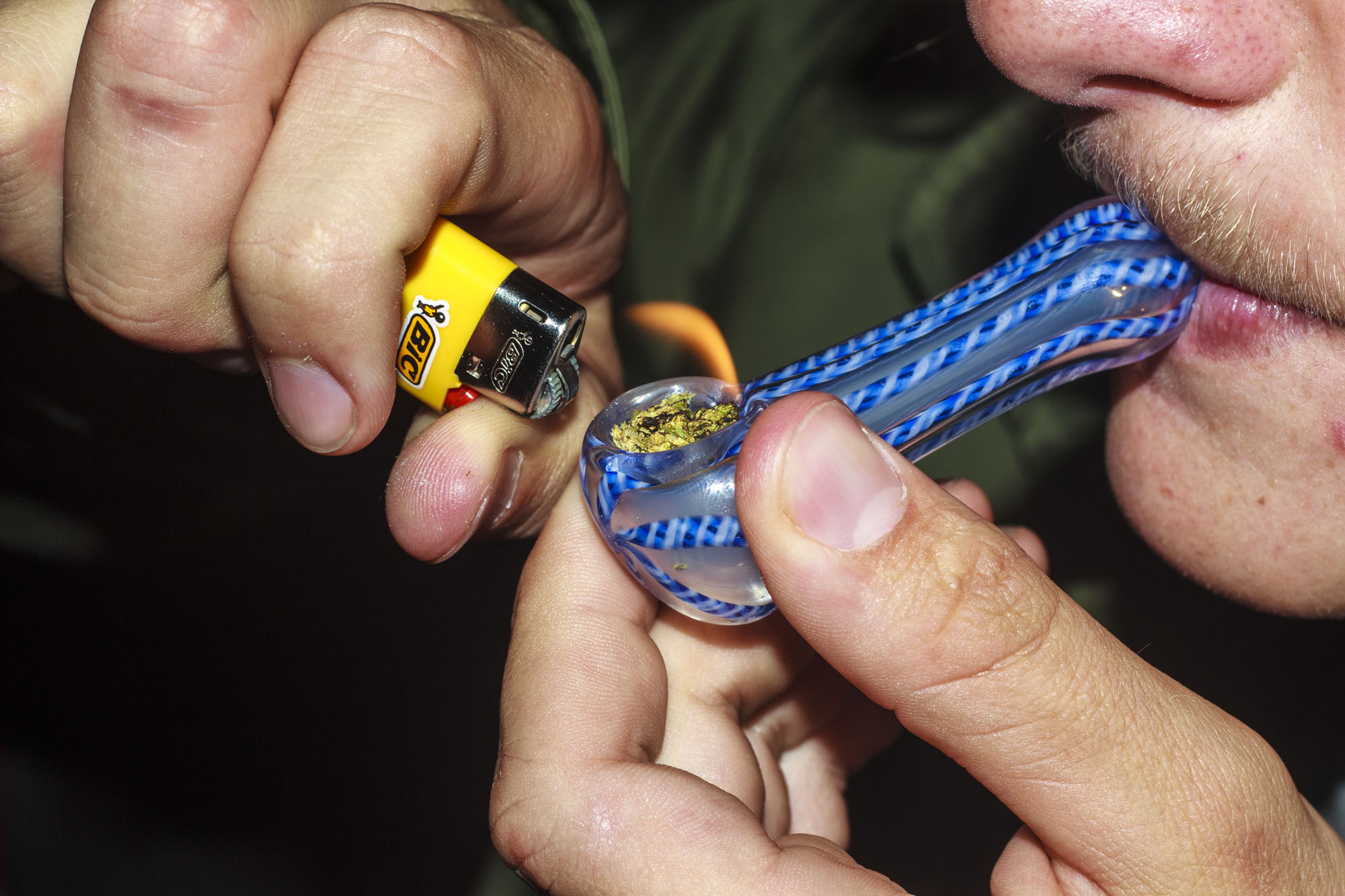 As students roll up to McKeldin Mall on the infamous April 20 date, various student groups will be advocating for the legalization of marijuana and other drugs.

A coalition of various University of Maryland student organizations are collaborating with Students for Sensible Drug Policy to spread awareness and advocate for the legalization of drugs during a protest on Thursday. The group is taking advantage of the date because it’s commonly associated with smoking weed.

“I think what’s going to surprise [people] is that we’re not just preferring marijuana,” said sophomore Yusuf Mahmood, an economics and philosophy major who co-leads SSDP. “It’s 4/20, and of course in college culture, that’s a very important date. We aren’t just advocating for legalizing marijuana, we’re advocating for ending the prohibition on all drugs.”

Mahmood compared the effects of outlawing drugs to alcohol prohibition in the 1920s. He said relegating drug trade to the black market increased the danger associated with drugs.

The event is geared toward legalization, said sophomore Maille O’Donnell, an environmental science and policy major, but every club participating is not required to hold that stance.

“Maybe they think they should be decriminalized — that’s definitely a step,” O’Donnell said. “Personally, I don’t condemn or condone drug use. I think that there are more medical uses for drugs than we allow, or we think.”

O’Donnell and Mahmood both said they hope to draw students in to learn about this issue with live music and tie-dyeing T-shirts that say “Legalize.”

Nine clubs, including Our Revolution UMD, Students for Liberty and VegTerps, are involved in the protest. Each organization has an opportunity to inform university students about its position on the war on drugs and encourage students to sign a petition to change drug policies on the campus.

Though not all students hold the same view about drug legalization, senior Ethan Pritchard, a management major, said he’s taking a stand because he doesn’t believe the government should control people’s bodies. Pritchard, who also leads the club Students for Liberty, said he most looks forward to “getting [people] to think a little differently.”

“Understand that just because something is legal, doesn’t mean that it’s good,” Pritchard said. “Our take is that the government shouldn’t be the one restricting you from using drugs, it should be yourself.”