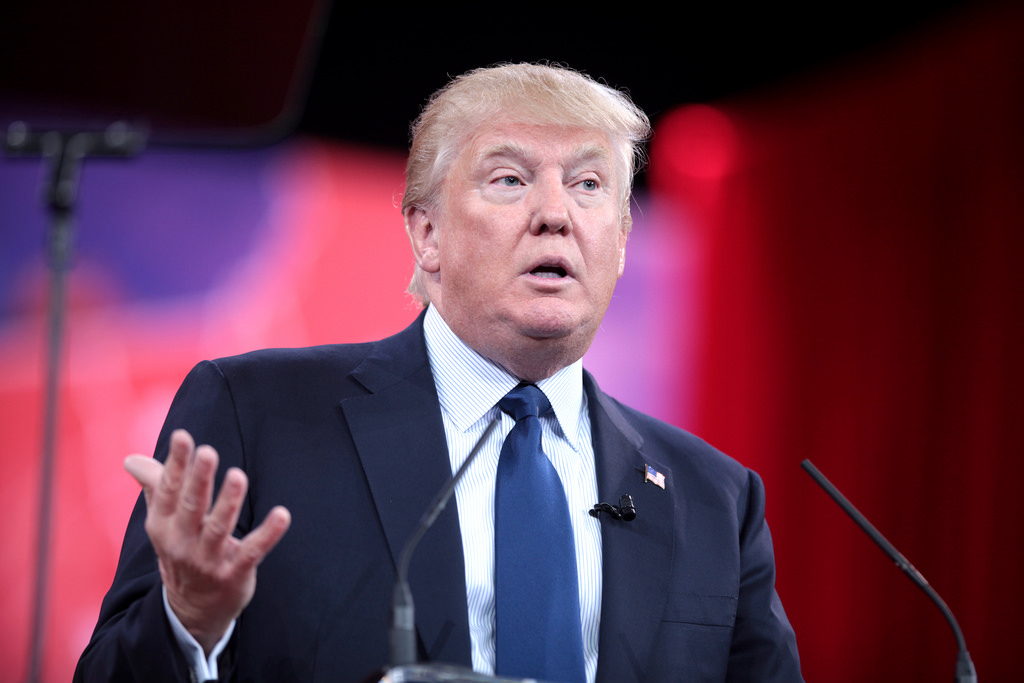 Maryland is teaming up with three other states to sue the Trump administration after it scrapped the Deferred Action for Childhood Arrivals program.

Maryland Attorney General Brian Frosh joined the California, Maine and Minnesota attorneys general Monday in the suit after U.S. Attorney General Jeff Sessions announced last week that DACA — which allows undocumented immigrants who came to the United States as children and meet certain guidelines to work and study in two-year blocks — would end in six months.

The suit, which was filed in the Northern District of California, accuses the Trump administration of violating the U.S. Constitution’s due process provisions, along with violating federal laws that state the federal government will not use DACA participants’ information for deportations or prosecutions.

Since its creation under former President Barack Obama in 2012, DACA has granted nearly 800,000 people temporary legal status. There are an estimated 11 million undocumented immigrants in the country who may face deportation as a result of its termination.

There are about 9,800 Maryland residents in the DACA program, Frosh spokeswoman Raquel Guillory Coombs said. As of fall 2016, the University of Maryland had 113 DACA students.

While Frosh said he supports that lawsuit, he was unable to join it because he didn’t have time to give Gov. Larry Hogan 10 days notice, The Baltimore Sun reported. Maryland law requires such notice when filing suits against the federal government, except in an emergency.

In the upcoming months, the Trump administration will consider whether to exten​d​ Temporary Protected Status, a program that provides humanitarian relief to more than 440,000 citizens from other countries by allowing them to stay in the U.S. temporarily. People with this status generally come from countries with natural disasters, civil wars, armed conflict or epidemics.