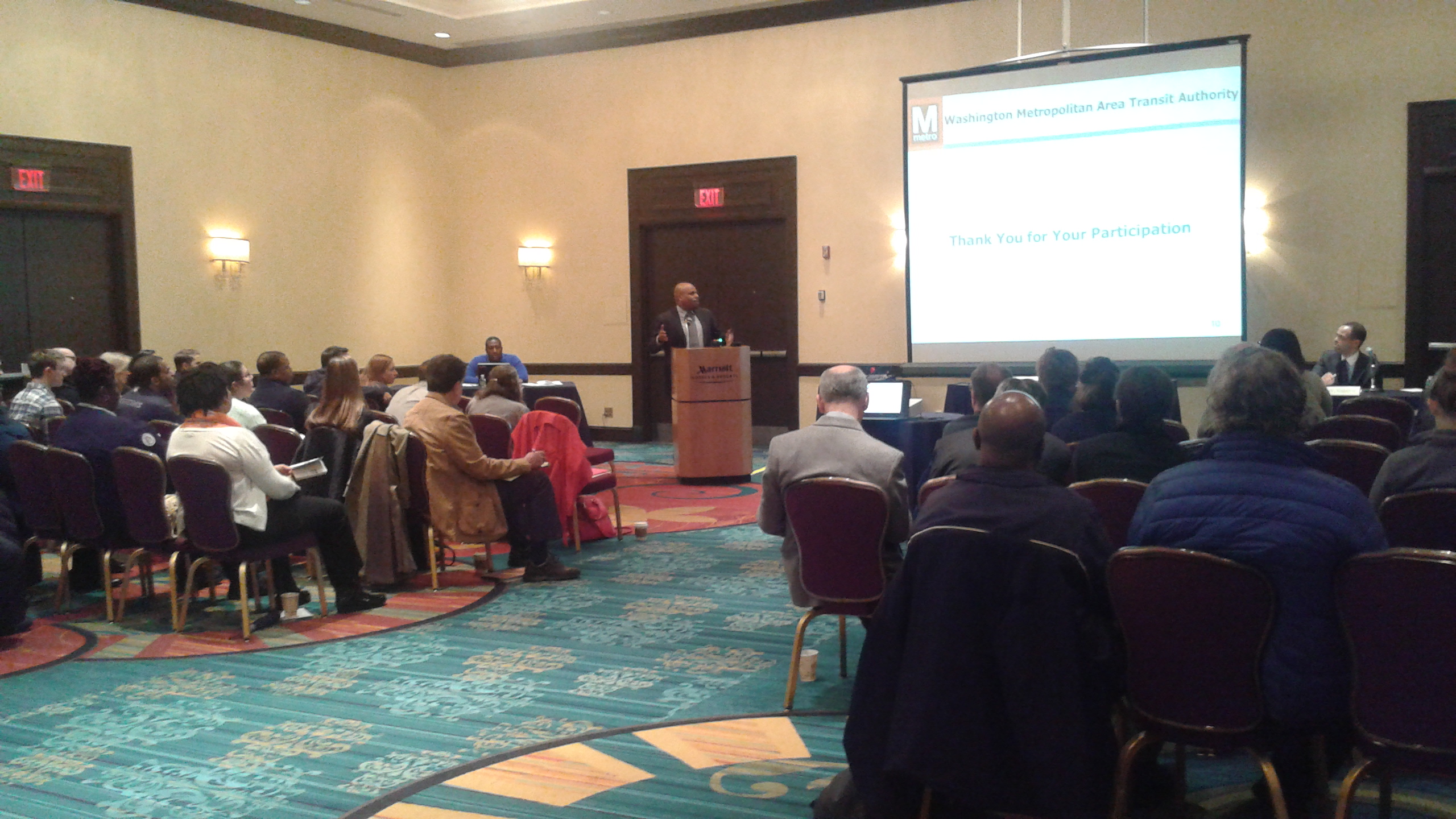 The Washington Metropolitan Area Transit Authority held a hearing Tuesday night to discuss the potential renovation of the Greenbelt Metro Station, which could help connect the city to College Park.

The potential relocation of FBI headquarters to Greenbelt spurred the proposal for the renovations, which are contingent on the relocation.

“We’re right now working with our partners … to put together the most comprehensive bid [for the FBI relocation] that we can,” said Malcolm Augustine, a member of WMATA’s Board of Directors.

About 40 residents attended the hearing at a Greenbelt Marriott.

Renard Development Co. is proposing development on the western portion of the station, which would include a covered kiss-and-ride lot with 48 short-term parking spaces, improved pedestrian facilities, a covered bus loop and space for a handful of taxis, shuttles and standard vehicles.

Officials also proposed a nonrider fee of $14.50 for those who park at the Metro station and don’t take the train.

“We are in an opportunity here to make one of the most, if not the most, urban space in Prince George’s County,” said Drew Carlisle, a Greenbelt resident.

Noting Greenbelt is somewhat inaccessible, Carlisle said he is hoping the renovations will connect the city to College Park, as well as make the station itself a destination.

Residents discussed the desire for more pedestrian access during the meeting, as many want to be able to walk from the station to the surrounding area.

To make it easier to walk and bike in the area, the city plans to build a bike lane along an eight-lane highway. However, residents such as Matt Johnson, a Greenbelt resident since 2009, did not believe this promoted increased walking or biking.

Johnson said he wants to “help make everyone from 8 years old to 80 years old feel comfortable biking to the Metro.” He objected to the proposal’s lack of infrastructure for bikes.

Robert Boone, the founder and a current board member of the Anacostia Watershed Society, was not in favor of the large-scale renovations of the Greenbelt Metrorail, suggesting instead that the city should focus on environmental areas and “take this opportunity to save the green.”

Johnson said the renovation was ultimately good, though officials still need to work out details.

“It’s a very good project,” he said. “It just needs some help making it to the finish line.”