REVIEW: Netflix’s ‘Love’ is not worth your binge time 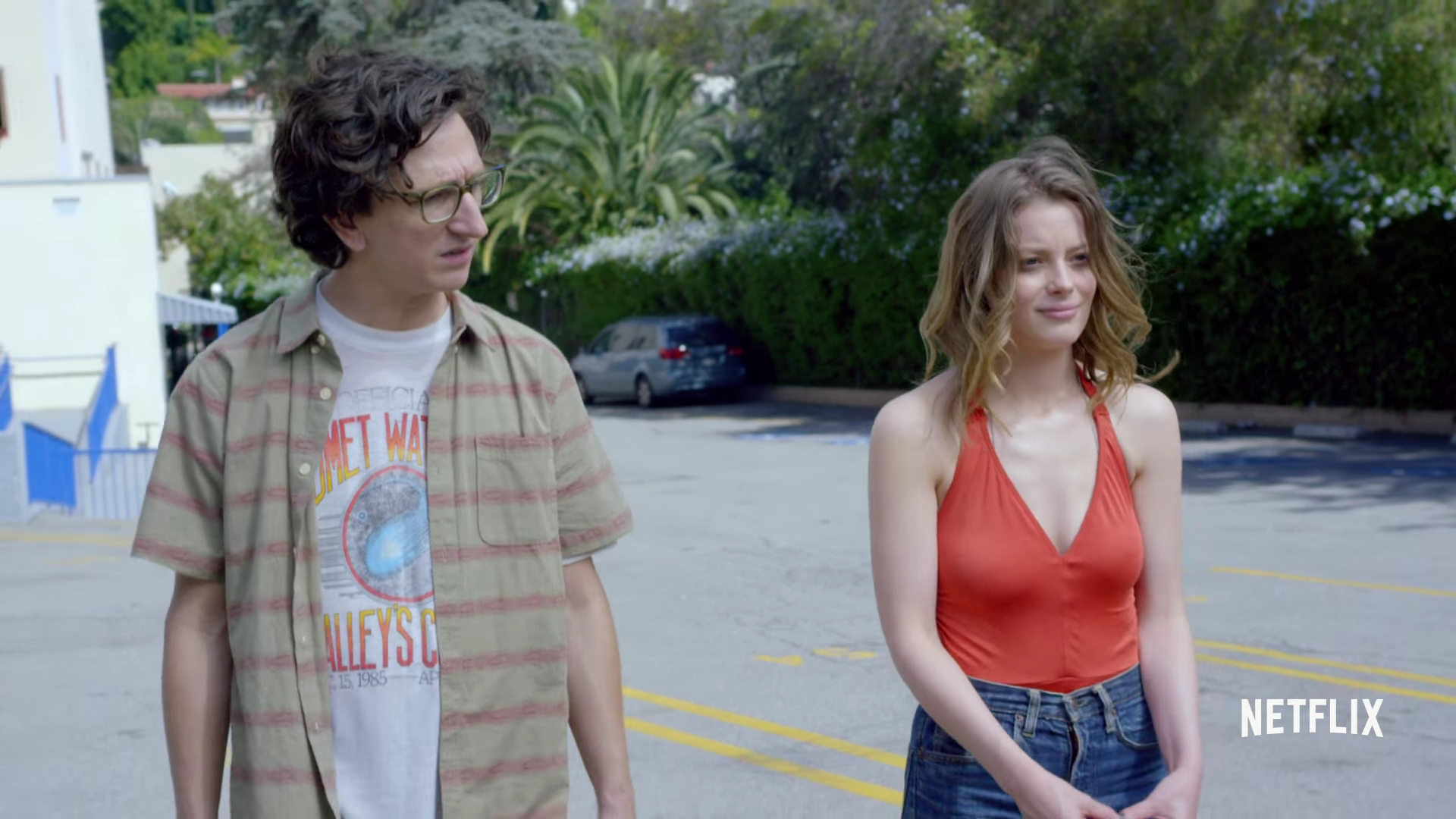 Love, the newest Netflix original series, is clearly created to be binge-watched. Unfortunately, it fails to give its viewers any reason to click past even the first episode.

In spite of the formulaic setup, Love ditches the familiar romcom narrative in favor of a more fluid structure. In this love story, Gus and Mickey meet-cute hungover in a convenient store, then go about their lives as usual for a while before they choose to hang out again.

The result is a semi-realistic and low-key — though incredibly boring — depiction of modern dating. A first date involves hotboxing a car and driving to the nearest fast food joint to satisfy munchies; an entire party is ruined by one belly flop into a backyard pool.

And as with most of Apatow’s projects, Love drags on at a needlessly slow pace, particularly in the first half of the season. The half-hour episodes sometimes feel twice as long, and several subplots serve the show more like drawn-out asides than as a means to propel the story forward.

But it is the poorly written and tragically miscast duo at the center of Love that makes the show so disappointing. Rust’s Gus is a constant source of second-hand embarrassment as he trips over himself again and again to win the girl. Jacobs, who often breathes likability and life into otherwise callous and cold characters, fails to make audiences feel for Mickey or understand Gus’ endless fascination with her.

The chemistry between the two actors is weak, hardly romantic and made only worse by the fact that they rarely share the screen for any worthwhile length of time.

When shows such as Amazon’s Catastrophe and FX’s You’re The Worst have taken the routine romantic comedy and adapted it perfectly into neat six- or 10-episode seasons, Love stands out only in its mediocrity.

If one is looking for a romantic comedy that focuses almost exclusively on the boring bits of modern dating between two mismatched singles, Love might be worth the watch. For the rest of us, though, it’s a waste of a Netflix binge.