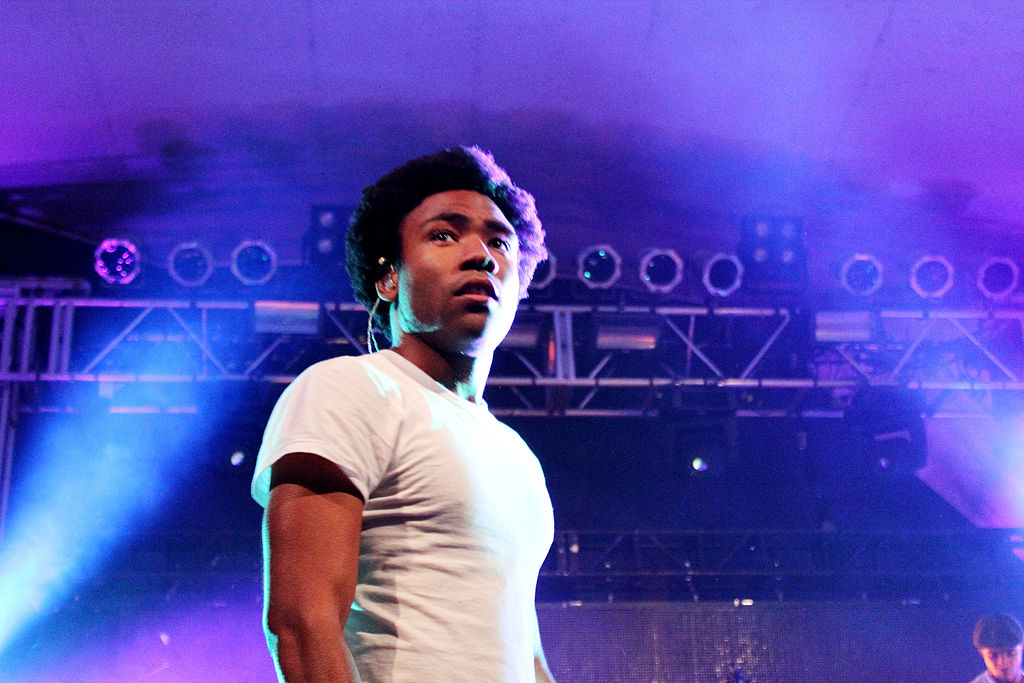 Donald Glover is an artistic superhero, conquering every medium he has access to, taking greater and greater creative risks with each project.

In 2016, he created and starred in his own show on FX, Atlanta, and put out the album Awaken, My Love!, exhibiting funk and soul influences that varied significantly from his hip-hop and R&B past.

On top of this, he has an impressive discography of mixtapes and albums, one of which earned him two Grammy nominations, a well-received Comedy Central stand-up special titled Weirdo, a role in the NBC sitcom Community and a three-year career writing for hit comedy 30 Rock. Most recently, he has been cast in the iconic reboot roles of Lando Calrissian in a Star Wars movie about Han Solo’s youth and Simba in a The Lion King remake.

Any next step Glover takes in his career would be unprecedented, leading to the simple question: How did we get here? The answer could simply be his relentless hunger to create and perform. But for him to be this far in his career with this diverse of a resume, some stars must have aligned in his favor.

There’s a saying that people in the “real world” of adulthood love to tell students: “it’s not what you know, it’s who you know.” And Donald Glover knew Tina Fey. Glover credits Fey not just with teaching him how to write for television but also the politics of television, according to an interview with Entertainment Weekly. He formed this connection, oddly enough, by sending Fey a spec script for an episode of The Simpsons he wrote.

Glover started in 30 Rock‘s writers room at age 23 and helped the show earn a three-peat of Outstanding Comedy Series Emmys from 2007 to 2009. After this, he held a main role in Dan Harmon’s Community. Harmon, the mastermind behind Rick and Morty, and Fey undoubtedly helped Glover understand how television worked. He had truly carved out a place as a rising star in comedy TV, but his career was just getting started.

Glover’s music career started as more of a passion project compared to his success with mainstream television, and it seemed that it might have stayed that way in 2011 after the release of his first studio album, Camp. The album famously got mixed reviews, bottoming out with a 1.6 from Pitchfork. Critics called his style “punch-line rap,” describing a structure of rhymes that sets up a simple phrase punch line, like a knock-knock joke. “Bonfire,” a single off Camp, truly embodies this style with lyrics such as “you can fuckin’ kiss my ass, Human Centipede” and “I do my name like Princess Di.” And “Freaks and Geeks” is pretty much entirely punchlines.

Perhaps this is where some of Glover’s wide range of talents hurt him. For most of his professional career, he had been writing and delivering punchlines, so this style of rap made sense. But it did not resonate with everyone. He came back eight months later with a completely new style in his criminally under-appreciated mixtape R O Y A L T Y. Glover, or Gambino if we’re going to call him by his music-making alter ego, changed his style entirely to emphasize storytelling in some of the mixtape’s strongest songs.

This version of Gambino was much hungrier and more aggressive, notably calling out “n—-s who stopped texting after 1.6,” referencing the infamous Pitchfork score. His music career truly took off with the release of 2013’s Because the Internet and the popularity of “3005,” a single featuring Gambino rapping and singing, which would come up more and more on subsequent projects.

Fast-forward to March 2017, and he is set to star in two remakes of classic movies, put out a new season of his FX show in 2018 and (hopefully) release a music project with his friend Chance the Rapper. It’s hard to image Glover adding another dimension to his incredible career. But then again, it’s probably harder to imagine him not pushing his own limits.