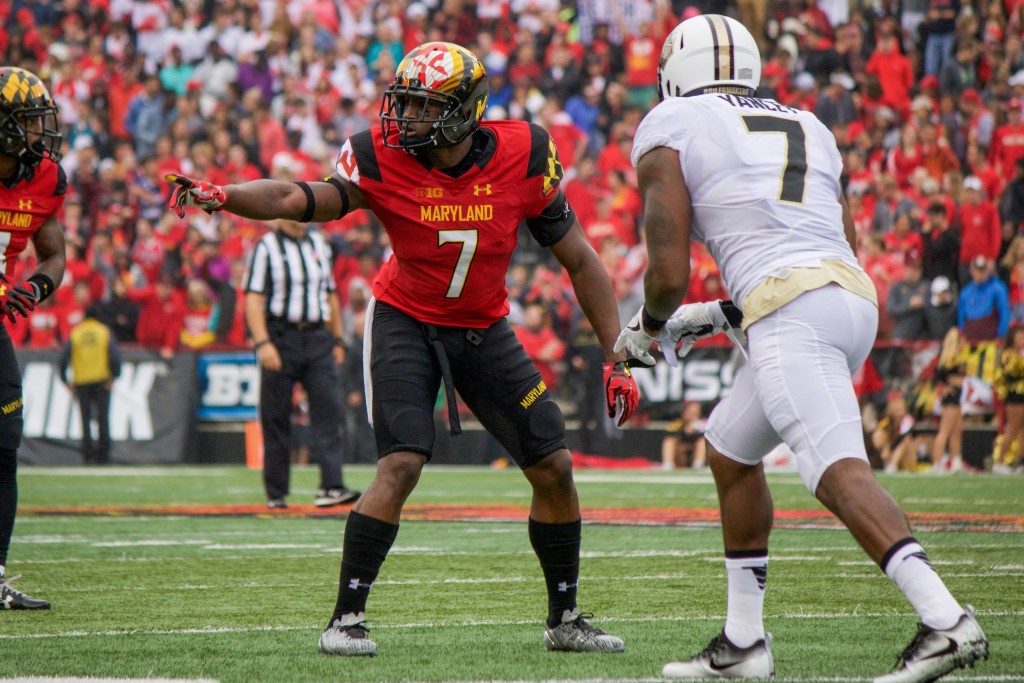 I can confirm former Maryland football cornerback J.C. Jackson has signed as an undrafted free agent with the New England Patriots.

The Immokalee, Florida, native had been projected as a mid-round pick but did not hear his name called Saturday.

Jackson took a winding road to the pros. A four-star recruit in high school, he initially played at Florida, transferred to Riverside City College after an arrest and finished his college career with two years in College Park.

The 6-foot-1, 193-pound cornerback played in 24 games, making 23 starts, for the Terps. He had 80 tackles, four interceptions, 13 pass breakups and one forced fumble during his time at Maryland.

Jackson was the first Terp to sign as an undrafted free agent this year after two of his former teammates were picked in the draft. The Carolina Panthers selected wide receiver DJ Moore with the No. 24 pick in the draft and linebacker Jermaine Carter in the fifth round. 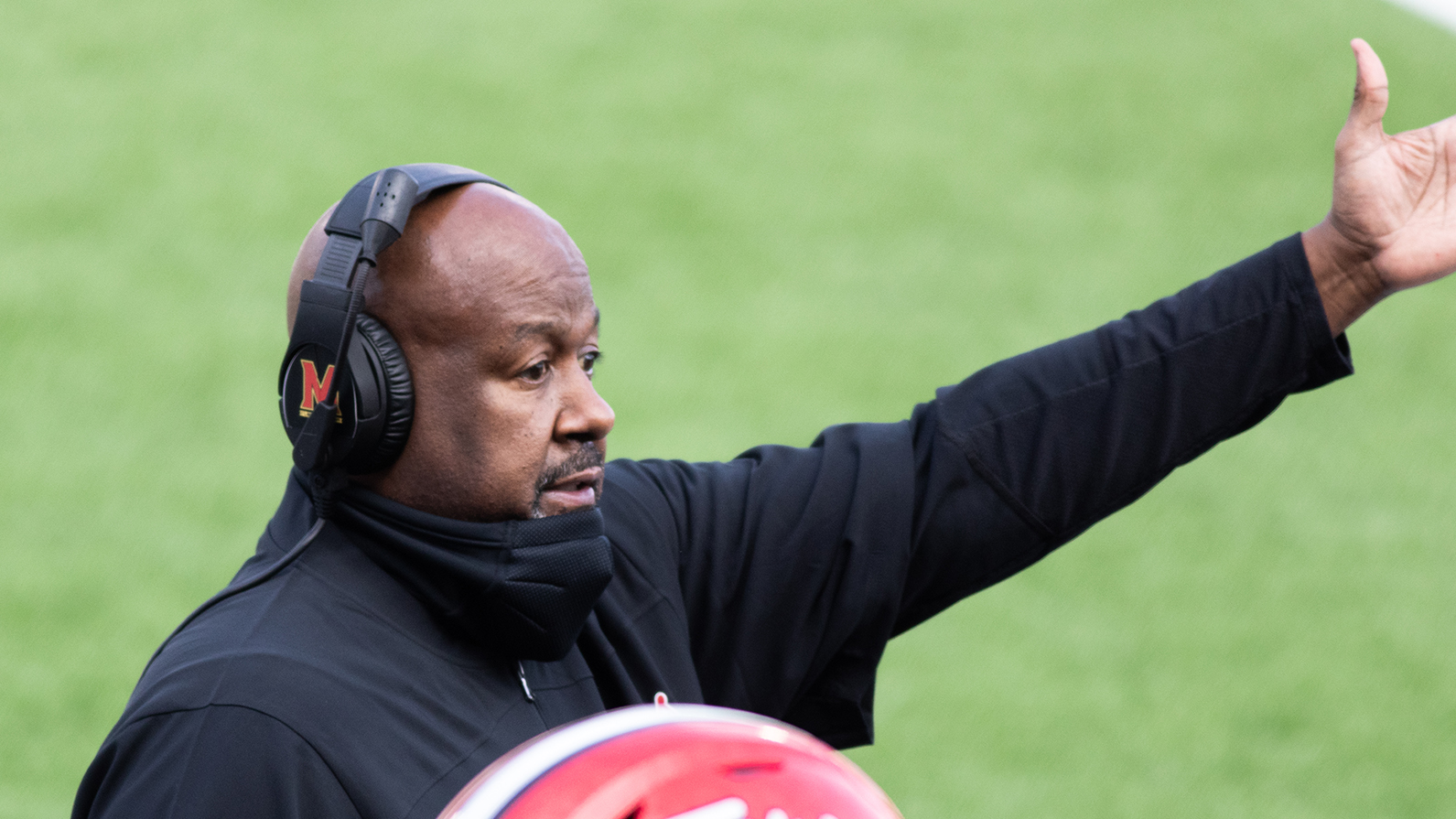