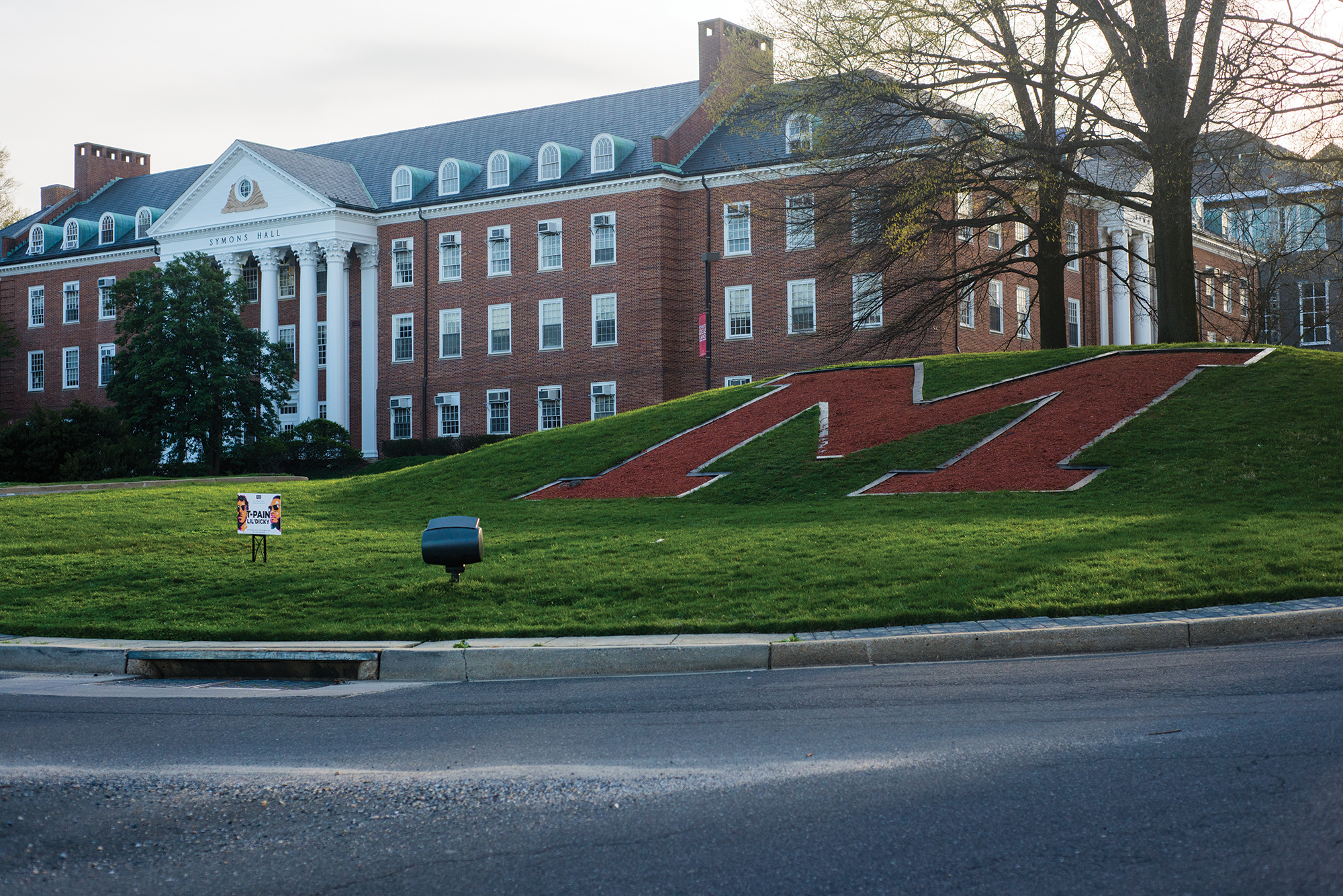 The 20 debaters squared off in teams of two during each topic to make their cases in front of about 40 attendees at the event, called “It’s Debatable.”

Attendee Maille O’Donnell said the debate went well, adding that she didn’t expect for the two groups to have so much agreement in some areas, including foreign policy.

“Both sides used evidence in their arguments, which was really important because we tend to think of politics as being very ideological, and it’s kind of important to be like, ‘Maybe we do want similar things, and here’s the evidence to support it,'” said O’Donnell, a junior environmental science and policy major.

“Both parties shoulder some of the blame for the toxic political environment that currently exists,” the junior government and politics major said. “Neither party has a monopoly on good ideas — we all have to work together.”

He argued that a major flaw in banning assault weapons is that no one can agree on what the definition should of an assault weapon is.

College Democrats member Jason Pang, a sophomore criminology and criminal justice and government and politics major, argued that states with a lower percentage of guns also have a lower suicide rate.

A 2013 study by the American Journal of Public Health found a strong relationship between firearm ownership and the adjusted firearm-related suicide rate in different states.

“The speakers for the College Republicans definitely held their own,” he said. “They really came through with statistics, as did the Democrats, but I believe the Republicans had stronger points. They were more sure of their points, they had better rebuttals.”

College Democrat Aidan Bissell-Siders, a sophomore public health science major, opened this section of the debate by noting that income inequality has continued to grow.

Since 1979, the top 1 percent of American’s share of the national income has spiked from about 10 percent to more than 20 percent, according to economist Emmanuel Saez.

“Someone needs to step in and something needs to change,” he said, and offered the example of children in the present day having a 50 percent chance of making a higher income than their parents, while the odds were 90 percent during the 1940s.

“Government fixed it before, government can fix it again,” he said.

Sophomore Caroline Larkin, a government and politics major, emphasized the relative wealth of Americans compared to all people globally.

“People choose to come here because they believe in the American dream,” she said. “Because [in] this country … people have the ability to work for what they deserve, to earn more than their parents did, to do more than [they] can in a lot of other countries.”

Most of the health care debate revolved around whether the free market system for health care helps or harms Americans.

“The free market has managed to innovate by far more than any other [economic] system created on this planet,” said Republican Zach Sterne, a freshman.

Senior government and politics major Tisya Mavuram replied that 60 percent of Americans believe the government has the responsibility to ensure health care for all citizens.

“Both Democrats and Republicans believe that all Americans deserve affordable and accessible health care,” she said. “That being said, Medicare is already a proven system that works. It is wildly popular, and every time politicians have tried to cut Medicare, Americans have come out and protested and called their representatives asking them not to do this.”