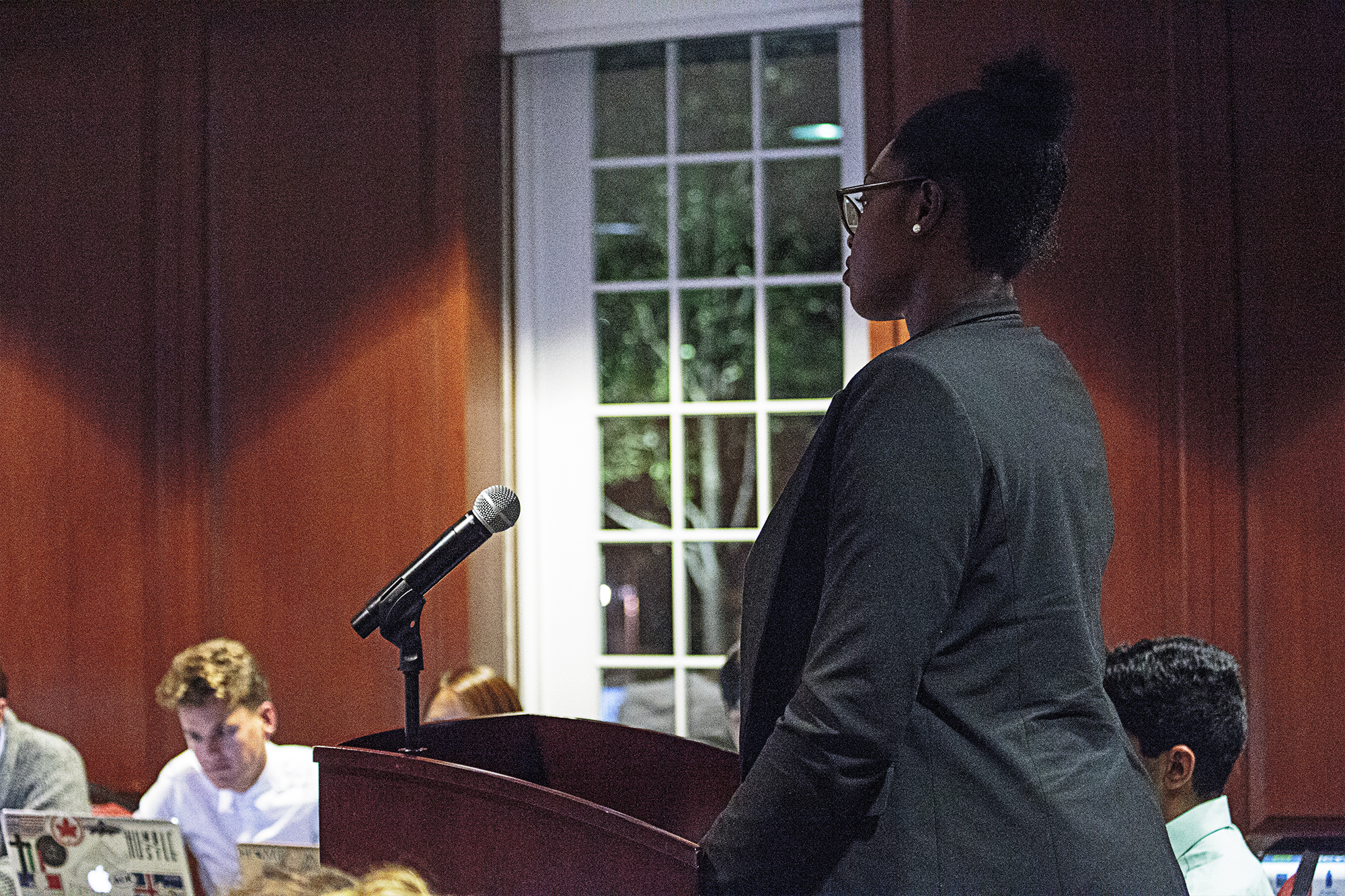 The University of Maryland’s 2016 Strategic Plan is 18 pages of objectives, goals and how it will get there, and 32 pages total. What’s missing is any mention of this notoriously green school’s sustainability initiatives.

The Student Government Association voted Wednesday in unanimous support of a letter to the university administration, illustrating its “profound disappointment” in the lack of environmental information in the 2016 Strategic Plan.

“Students have worked tirelessly and passionately on advocating for this incredibly important issue at the campus, county, state, national, and international level, and to be downgraded so extremely is discouraging for many,” the letter stated.

“This university has done a lot of things,” Sustainability Director Maya Spaur said. “[But] we feel that it’s time for UMD to push forward as a school to be carbon neutral by 2050.”

This university placed 44th in Sierra Magazine’s 2016 Cool School Rankings of the most environmentally friendly universities but maintained a spot among the 21 schools in the Princeton Review’s 2017 Green Honor Roll.

“By not updating the school, we’re falling behind a lot of our peers,” Spaur said.

“Even if we’re doing a lot, other schools are now doing more,” Spaur said. “We need to do more.”

The SGA also voted in support of the Title IX fee proposal, which would require students to pay $34 per year and generate nearly $1 million in funding for the Office of Civil Rights and Sexual Misconduct.

The vote was 32-1 with no abstentions.

The center, currently under construction on Campus Drive, is part of the university’s efforts in “making sure that professors are also good teachers,” Delessa said.

“A lot of it’s going to depend on you as SGA representatives,” Khetarpal said.