A jester in the White House 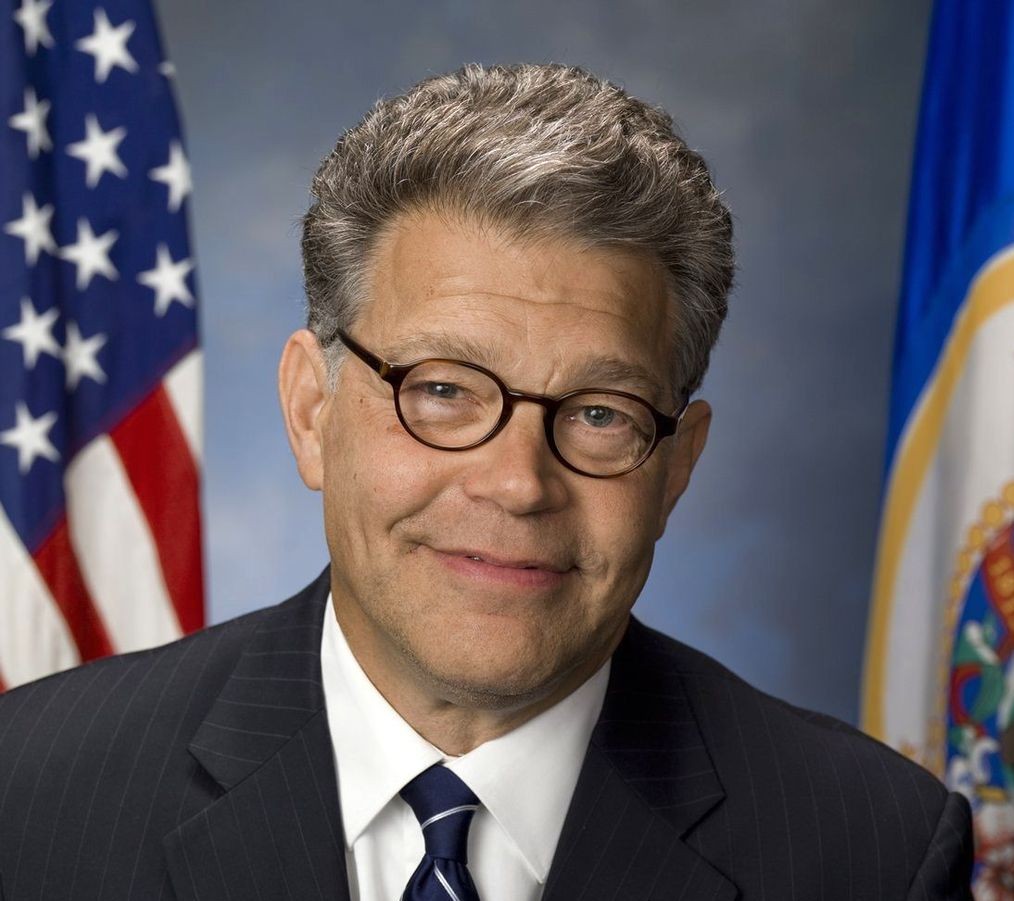 Ever since the inception of Donald Trump’s presidential campaign, voters, pundits and even other candidates have been debating an important question: Is he a joke? At first, the consensus appeared to be a staunch “yes.” The cable news media dismissed Trump (despite giving him endless hours of airtime), politicians such as Ted Cruz refused to attack him, and liberals/moderate conservatives seemed bemused, their faintly nervous laughter drowning out any rare voices of concern. Now, six months, 18 states and 739 delegates later, the same people who bemoaned his implausibility are discussing his possibility as president.

I still think Trump remains, at heart, a joke. However, this bigoted, bright orange joke has become astoundingly poorly told. As a result, his future opponent should choose Al Franken as his or her vice presidential running mate: the only qualified contender with the wit and comedic timing to deliver the Trump punchline once and for all. Earlier this week, Politico ran a story on the former comedian and current senator (D-Minnesota), praising his record as “a genuinely committed legislator” and lauding his qualifications for the second-highest office in the land. And while you can read the magazine’s rather persuasive piece for a full breakdown of his comedic and political credentials, I will focus on his potential to provide acerbic and effective counternarratives to the Trump hyperbole machine.

In recent years, as the cultural influence of traditional news sources has declined, a different method of transmitting information has grown accordingly: satirical comedy. From the light-hearted banter of The Daily Show to the borderline-investigative reporting of Last Week Tonight with John Oliver, the fusion of humor and journalism has attracted the curiosity of an otherwise disinterested public to serious issues. Furthermore, the incisive edge of intelligent and well-constructed satire can pierce even the toughest of inane thought bubbles, often when fact-based reporting cannot.

Like a hidden computer virus, the use of self-aware humor changes perspectives, unlocking an otherwise obstinate mind to the possibility of new information and downloading it to the person’s subconscious. A candidate well trained in the art of using this weapon yet experienced enough to know when to deploy it, such as Franken, would provide a nearly insurmountable tactical advantage to the anti-Trump movement. Trump relies on provoking an emotional response within voters to override rational thought. Satire, particularly when voiced from a position of credibility such as a vice president, can tap into the same emotional vein, exposing the true impetuous nature of similar illogical yet passionate patterns of thinking. For example, global warming deniers often rely on evoking distrust of authority to circumvent logical arguments. However, when the phrase ‘Why are climate scientists the only people allowed to interpret climate data?’ is juxtaposed with a humorous comparison such as ‘Why are surgeons the only people allowed to perform brain surgery?’ the fallacy inherent within the initial skepticism is exposed.

Of course, I must acknowledge the improbability of this wishful scenario. Hillary Clinton’s campaign has proved deathly allergic to even trace amounts of political risk, while the potential menu option of yet another old white guy sandwich via a Sanders-Franken ticket looks unappetizing at best. But devoid of this context, perhaps the best way to fight against the powerful forces of bluster and bombast is through humorous persuasion, not linear argument.

Reuven Bank is a freshman enrolled in letters and sciences. He can be reached at rbankdbk@gmail.com.